When Does Chainsaw Man Episode 11 Come Out?

When is the next chapter of the gorgeous anime supposed to air? 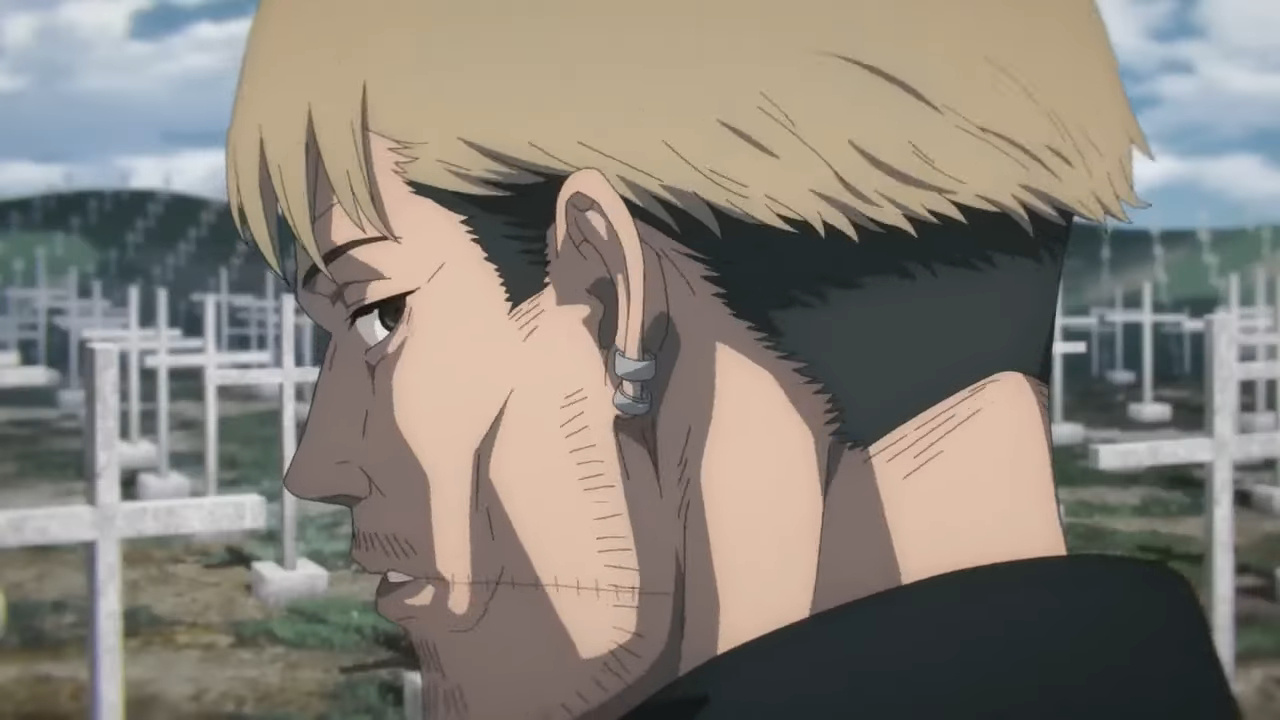 Chainsaw Man has seen things get dangerously real in the last few episodes. The Gun Devil’s forces are out to play, and a mysterious Katana Man has been spotted making short work of the crew. Things are looking bleak for Denji, and even though his chainsaw powers are fearsome, it appears there are far more dangerous devils than he had previously encountered. With such gripping action and intrigue, viewers will be excited to see every bit of the action as soon as possible. The penultimate episode of Chainsaw Man’s first season is almost here, and fans will want to know when they can watch episode 11.

Chainsaw Man episode 11 is expected to air on Tuesday, December 20, 2022, on Crunchyroll and Hulu. Depending on where you live and your corresponding timezone, this date could vary, as well as the time the episode becomes available for streaming. We have the release date and times listed below:

For those keeping up, episode 10 of Chainsaw Man will premiere later today and continues the adaptation of the manga’s Katana Man arc. You might also recognize the Katana Man from the opening theme as part of the Sadako vs. Kayako reference, but soon you’ll more likely recognize just how terrifyingly strong he is in battle. But what’s been more fearsome lately is what deadly feats some of Denji’s allies are capable of, and where their allegiances truly lie, or at least, those who are still alive.

More on Attack of the Fanboy :
Anime Chainsaw Man

Attack of the Fanboy / Entertainment / When Does Chainsaw Man Episode 11 Come Out?