Will There Be an Alice in Borderland Season 3?

Is there a new season on the way? Find out here! 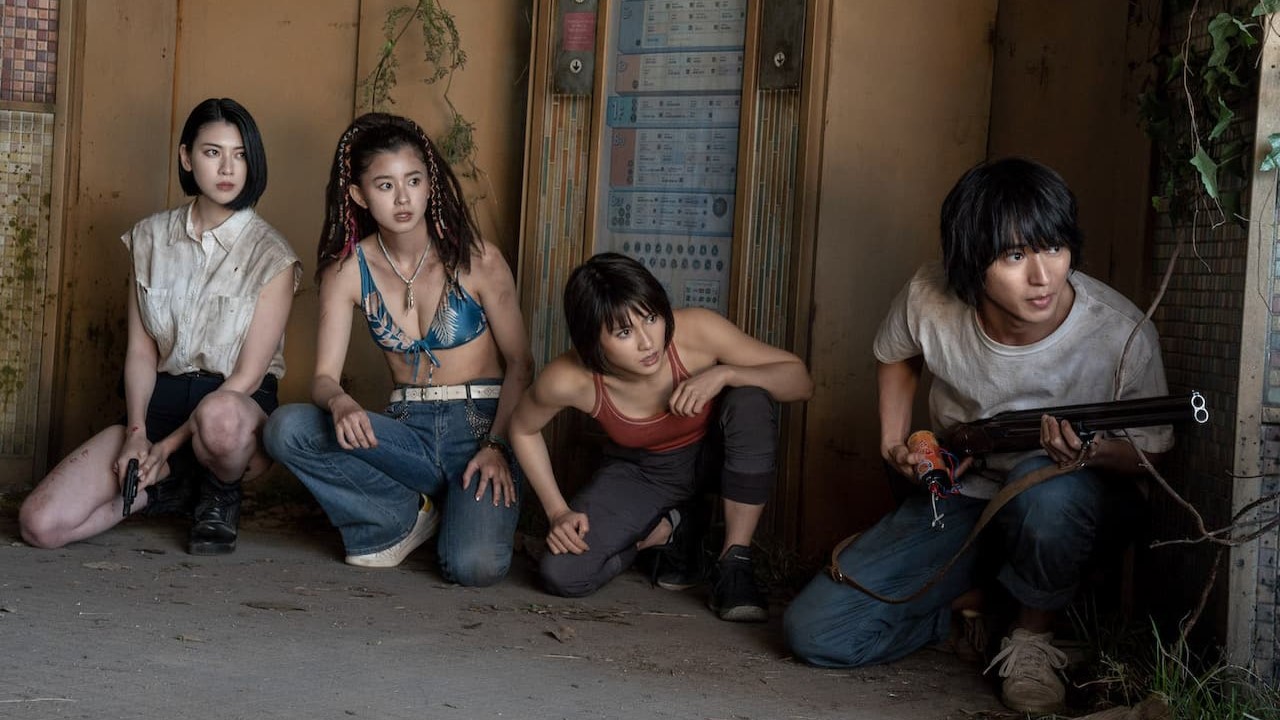 Alice in Borderland is a thriller drama TV Show on Netflix. Season 2 aired on December 22, and its final episode left many fans wondering if there will be a third season of the Japanese show.

The TV Show is a production based on a manga of the same name telling the story of Ryohei Arisu (Kento Yamazaki), a video-game-obsessed guy, who suddenly sees himself lost in a weird Tokyo and forced to play games in order to survive. While facing near-death situations and betrayals, Arisu will have to help his friends and find out why that is happening to him. If you like the survival/death game genre, the show definitely is a good pick for your watchlist. You will be crying and shouting, wanting to see your favorite characters survive the tense and crazy games, so it’s also something perfect to watch with your friends.

Will There Be an Alice in Borderland Season 3?

Just when things seemed to be coming to a close, a cliffhanger came our way. After all the number and face cards, only one didn’t appear – at least, until the last minute of season 2 episode 8: the Joker. So, even if the show hasn’t been renewed yet, it’ll probably receive a third-season announcement from Netflix soon.

Something curious is that, with a few changes, the TV Show already covered the whole main manga series. Alice in Borderland Retry is a sequel to the first manga, which sees a happy Arisu moving on with his life, working and caring for Yuzuha Usagi (Tao Tsuchiya), now his wife. Suddenly he is transported to Borderland and has to find a way to go back alive. The sequel could be used for the third season, but it is quite short and would need to suffer many changes.

Probably season 3 of Alice in Borderland is actually going to be composed of original material, instead of adapting stories by Haro Aso, the manga’s creator.

As a third season hasn’t been announced yet, there’s no confirmed release date. There was a 2-year gap between the first and second seasons, but that happened because of the pandemic; so it wouldn’t be a stretch to assume the third has a big chance of already being released at the end of 2023, probably in December, as the other seasons aired in the same month.

More on Attack of the Fanboy :
Alice in Borderland Entertainment TV Shows

Attack of the Fanboy / Entertainment / Will There Be an Alice in Borderland Season 3?