Dominate the paint with these post moves in NBA 2K19 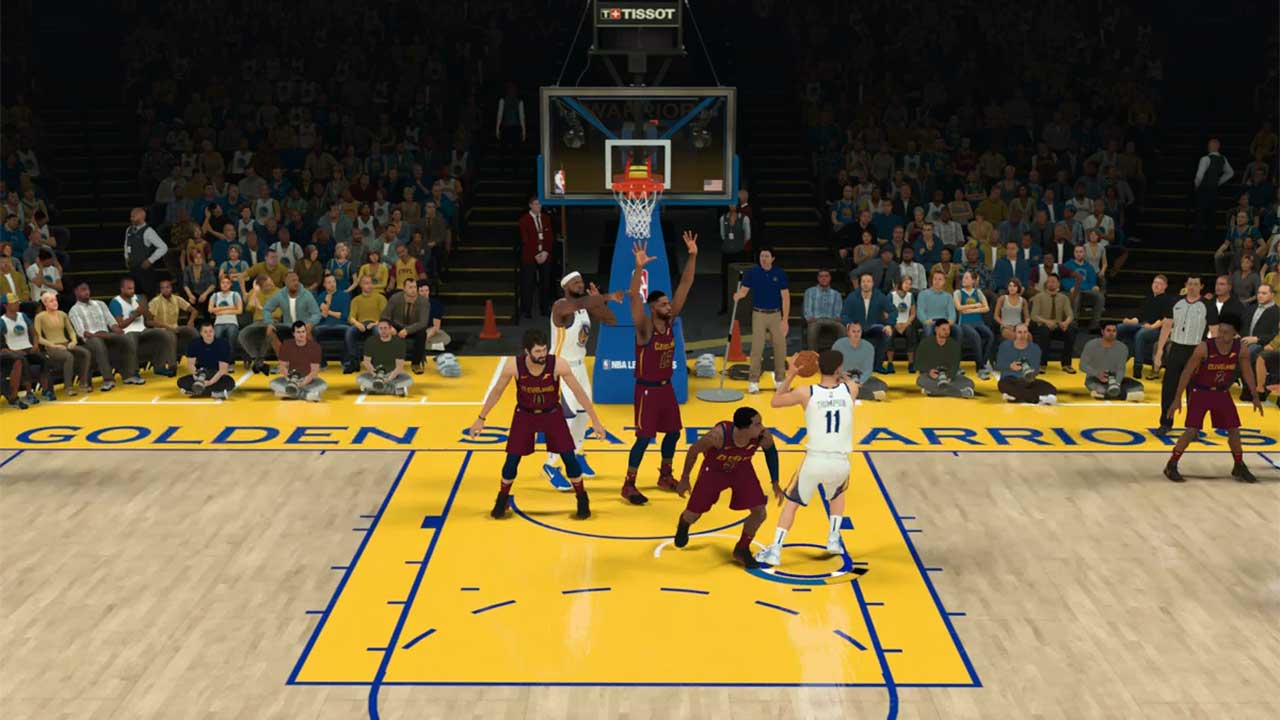 NBA 2K19 has had a refined post-up game for a couple of years.  While it may be a dying art in the real NBA, a true big man that has moves in the post to create shots is a valuable asset to any team.  In NBA 2K19 here are all of the different posts moves you can do and how to do them.

The basics of the post up is getting your back to the defense player.  This can be done by pressing the LT Button (Xbox) or L2 Button (PlayStation).  Once you’re posting up on a defensive player you can use the sticks to do a variety of different moves, this includes things like pivot moves, backdowns, drives, and spin moves.

Using the pivot move while posting can be a great way to get position and can be done by pressing the Left Stick in any direction.  Release the stick to pivot in that direction.  If you want to spin around your opponent or drive to the hoop you can use the Right Stick in a counter-clockwise or clockwise motion to pull off these moves.

There are also a number of post drives that allow you to drive to the key or drive the baseline.  These can both be done pretty much the same way by pressing RT (Xbox) or R2(PlayStation) flick the Left Stick Towards either the Key or Baseline and then release LT.

Alongside all of these you can always use post fakes and post hops to get better position.  The Post Hop requires that you press the Left Stick left, right, or away from the hoop and then tap X.  The fake is just done by moving the Right Stick in any direction and then quickly releasing it.

There are a bunch of post shots that can be taken with the shot stick as well.