When is the PS5 Coming Out? 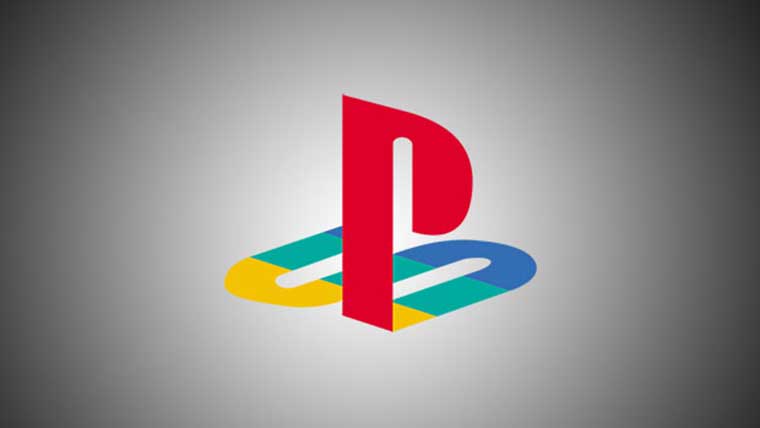 With the success that Sony has had this generation there is no doubt that there is a PlayStation 5 in the works.  But when it the PS5 coming out?  It’s a common question that many PlayStation fans have.  The PlayStation 5 could be here pretty soon if these industry analysts are correct in their predictions.  There is plenty of speculation regarding the PlayStation 5 release date and the earliest projections and predictions for the arrival of the PlayStation 5 are in 2018.  With the Nintendo Switch gaining momentum and Microsoft’s Xbox One X now being the most powerful console on the market, some thing that Sony will be moving sooner rather than later.

A release of a brand-new PlayStation 5 in 2018 seems like a longshot, but that’s exactly what one analyst believes.  Damian Thong of Macquarie Capital Securities believes that Sony will release the PS5 in the second half of 2018, sometime after E3.  While this sounds like a longshot with Sony having done no marketing of the PlayStation 5 whatsover, Thong has been right in his predictions on other Sony consoles in the past.

A fall 2019 release of the PlayStation 5 would seem a lot more likely than 2018, and there’s a number of reasons why this is the case.  Some analysts believe that the PlayStation 4 Pro was a half-step measure by Sony to dip their toes into a market that relies on the purchaser to own a 4K television.  2019 will certainly see more consumers owning 4K sets, and the PlayStation 5 will almost certainly be a console that is more than capable of delivering these types of high quality gaming experiences in terms of visual fidelity.

Michael Pachter thinks that the 4K TV market will reach 50% in the United States in 2019 and this could be Sony’s impetus to release the PlayStation 5.

So what’s Sony said about the PS5?

With the PlayStation 4 and PlayStation 4 Pro doing so well for the company, they’ve said absolutely nothing to stop this gravy train.  They’ve got so many games in the PS4 pipeline that there’s no reason to put players off of these potential multi-million selling titles for their existing systems.  That said, the way that Microsoft and Sony are releasing consoles has changed.  The mid-cycle hardware refresh that came with the PlayStation 4 and the Xbox One could be game-changers that disrupt the way that we look at consoles in general.  The PlayStation 5 could essentially be a slightly more powerful PlayStation 4 Pro that plays all the same games, but at true 4k and higher frame rates.  With little from Sony in terms of information about the new system, it’s hard to tell exactly what they’re cooking up.  But history has shown that Sony likes to make big jumps when it comes to the technical specs of their consoles.  When looking at the jumps from between the numbered platforms from Sony, it’s been large in terms of technical capability.