You might be playing Bonelab on a system you never thought you would soon! 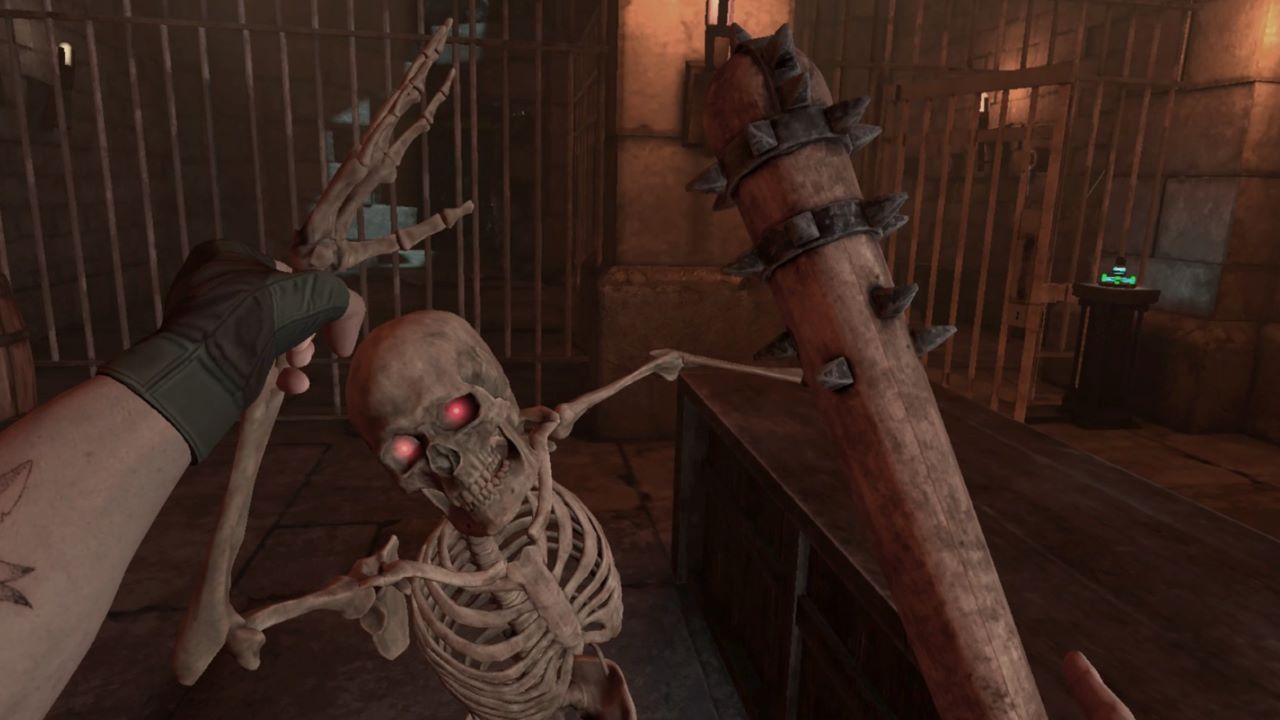 Bonelab takes the world by storm each day thanks to its intuitive mechanics and a true sense of focus on what VR Capabilities can result in. Challenges can still arise with finding your way around the world, however, whether you are learning how to beat the Pillar Climb level in the experience or otherwise. Many players will be diving into the game one arm in front of the other with the Oculus (Meta) Quest 2. The technology held within the system is greatly remarkable and it clearly showcases what current VR tech can offer. Nonetheless, many will still be wanting to play through the game with the first generation of Oculus. This article will explain to you if Bonelab can be played on the Oculus Quest 1.

Is it a Possibility to Play Bonelab on the Oculus Quest 1?

Thankfully, you can indeed play and enjoy Bonelab with the first Oculus Quest. If you have a link cable for your PC and can connect your Oculus Quest to it, you will generally be able to run the game. The only case where you may have some issues is if your PC isn’t powerful enough to run the game. An Intel i7 9700k or more is recommended along with 16 GB of RAM. If you have a modern PC you’ll be ready to experience the game on the Oculus Quest 1.

Even though this game will be more tailored for higher-spec VR systems, you will likely find it still runs smoothly for the Oculus Quest 1, with the caveat that it may not be at the same standards perhaps as the latest Meta Quest. On the contrary, this shouldn’t make you miss out on an incredible game. Bonelab is one of the best examples of what a virtual reality game can mean in present times. Of course, errors can still occur such as the OpenXR Loader error that you’ll have to fix if you encounter it.

Generally, in terms of the game itself, you’ll probably spend just under six hours working your way through the story of Bonelab. Average playthrough times are clocking in at around four to six hours. This depends on how quickly players get through puzzles and other areas. All in all, it is a great amount of time to enjoy the experience.

Bonelab is available right now on PC and Meta Quest.

Attack of the Fanboy / Gaming / Can You Play Bonelab on Oculus Quest 1?