Changes We Want to See in The Legend of Zelda: Tears of the Kingdom

These changes are essential to top its predecessor 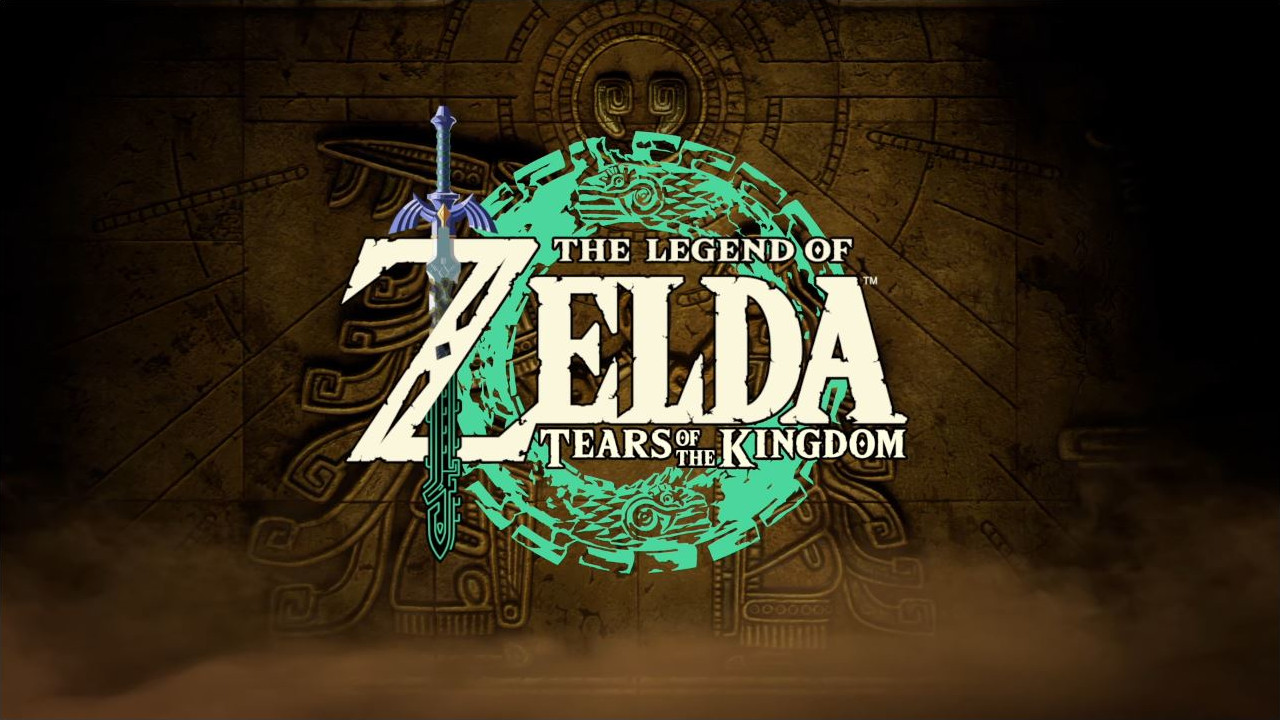 The Legend of Zelda: Breath of the Wild was a revolutionary game that changed the series’ formula and drove the open-world genre forward in ways the industry has never seen before. A masterpiece for sure, but there were still some aspects of the game that Nintendo could have done differently to bring this game to an even higher level. With the sequel, The Legend of Zelda: Tears of the Kingdom, we decided to look at what changes we would like to see to make this entry top the one before it, which is no easy feat.

Changes We Want to See in Tears of the Kingdom

For Tears of the Kingdom to improve on Breath of the Wild, we need to see some changes, so it’s not a generic clone. Here are the five changes we would like to see in the sequel when it drops in May 2023.

The weapon system was fantastic in Breath of the Wild, but the frustration of having your weapons break was a feature that wasn’t favored by the majority of fans. Finding a powerful weapon was a great reward, but the game taking it away from you due to its durability was a huge letdown. The Master Sword was the only weapon that could last your whole play-through, and even this weapon would run out of power which also required a timed recharge. It’s understood why Nintendo did this — to add a strategic nature to the combat — but in retrospect, it weakened the combat system altogether.

We want to see a weapon system that involves scaling instead of durability. Nintendo can learn a lot from Elden Ring in this matter, and we hope they took some solid notes to integrate this properly. The ability to manage your weapons based on scaling attributes doesn’t take away the strategic nature of the system; in fact, it adds to it and also takes away the frustration of knowing your weapon will break eventually. Having this scaling system and the task of searching for “end-game” weapons would be a change that everyone would welcome with open arms.

There’s no doubt that the world of Breath of the Wild is gorgeous. Being able to climb everything you see in the distance was a mechanic not present in many games, and Link’s glider just added to the thrill. The only downfall of the world was that tons of open areas just felt empty and lonely. You would occasionally run into villages or towns, but they were rare and felt empty at the end of the day. We get it; it’s a post-apocalyptic world, and this route was plausible, but this change is essential to making the sequel thrive.

Exploring the world is the best part of all open-world games. It only works to its full potential if you have a higher chance of discovering a place you have never seen before. The world in Tears of the Kingdom needs to feel more alive and robust. It should have cities scattered everywhere, villages underground, and a reworked animal life system to make you feel like you are a part of this world. Link’s new glider seems to be adding a new way of traversal, and the good news is that Nintendo has shown that we will be going into the sky, which shows hope that there will be more to the world than what Breath of the Wild offered.

The shrines were an excellent addition to the Zelda series and shouldn’t be removed from the sequel. With that said, all these provided was a short puzzle that needed to be solved and not a thorough dungeon seen in previous titles such as Ocarina of Time. The old-school dungeons were phenomenal such as the Water Temple, Jabu Jabu’s Belly, and The Deku Tree, to name a few. These long, extended dungeons took you out of the ordinary world to give you a different experience in each one of them.

This should be implemented into Tears of the Kingdom. Having giant dungeons branching off the map would be a nostalgic change that could add to the exploration of the map, especially if these were well-hidden and hard to find. The Divine Beasts tried to do this, but they were just short puzzle sequences instead of being full-scale. Maybe the word “Kingdoms” in the title implies that we will be going through dungeon-like areas called kingdoms. One can only hope.

The abilities Link could use in Breath of the wild were fantastic and added unique gameplay styles that players could mess around with. It added to the level of physics in the game and was powerful to use in battle. We want all of this to stay the same, but it would be cool if we got to see some additional abilities added to Link’s arsenal.

We already saw a couple of these abilities in action in the trailer, so we know they are coming, but it’s just one of the changes that we hope Nintendo expands on for the sequel. For now, we have seen Link turn back time and go through walls in a goo-like form, which all looks pretty cool, but this should be the start, and Nintendo should add many more options to add to the originality of play-style through the adventure.

Nintendo did extraordinary things in most aspects for their first open-world game. It is time for Tears of the Kingdom to take the series even higher and to the next level. May of next year can’t come soon enough, but hopefully, we will get some more answers with a gameplay reveal soon. Do you think Nintendo will top one of the best games of all time? With these changes, they might have a chance.

The Legend of Zelda: Tears of the Kingdom will release exclusively for the Nintendo Switch on May 12, 2023.

Attack of the Fanboy / Gaming / Changes We Want to See in The Legend of Zelda: Tears of the Kingdom