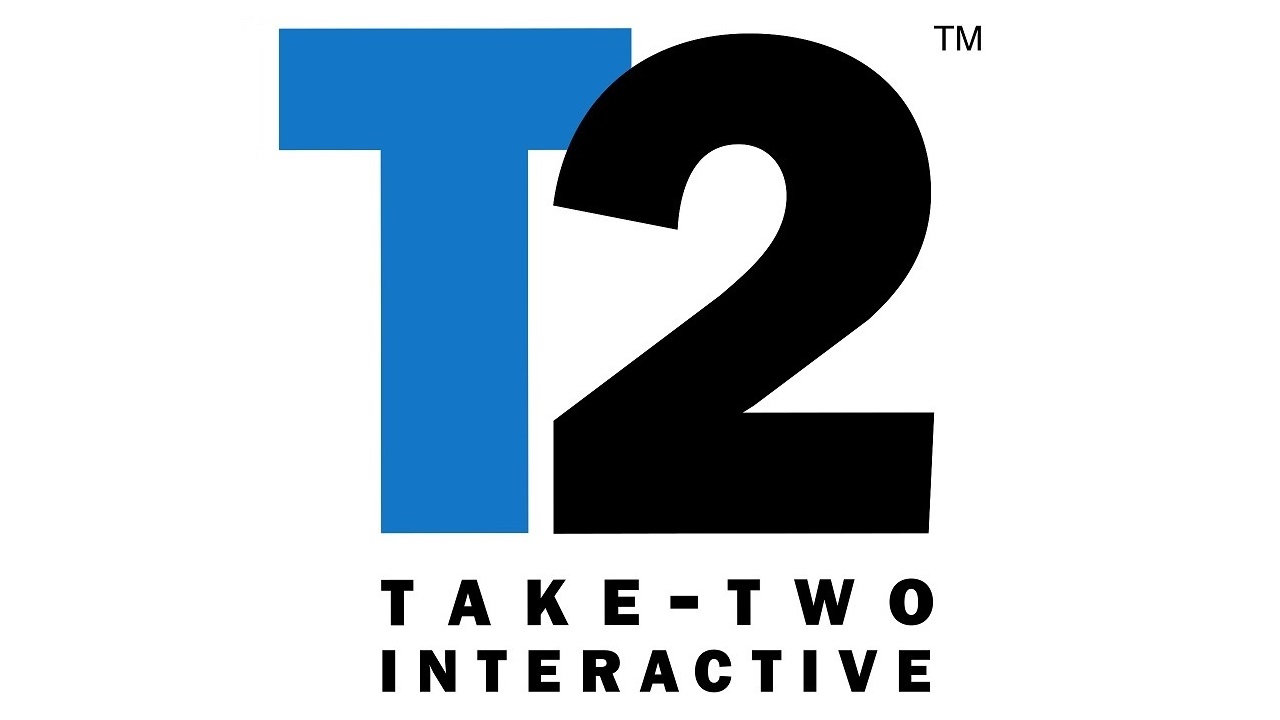 To VR enthusiasts that scoured the land for VR experiences, official or unofficial, the recent news of mods being taken down by the company Take Two Interactive might sound rather discomforting. Take Two Interactive, the video gaming company most well known for its subsidiaries Rockstar and 2K games has always made it known the legal measures that it is willing to take to protect the profit margin of its associative properties.

Some of these efforts are to the benefit of the existing player base, with Take-Two having in the past dedicated resources to prevent players from being scammed by false GTA websites, flagging them, and notifying the relevant authorities. But other such efforts have come under scrutiny, such as in the case regarding the legal contention that it has filed against the game It Takes Two, for infringing upon the trademark of its company name. Neither player base belonging to their respective gaming communities resonated with such a cause.

So it is perhaps no surprise that Take Two is at again with its legal endeavors. The company has just recently sent a DMCA claim to the VR modder Luke Ross, wanting his mods taken down. This presumably also serves as a warning to other modders that have modded games belonging to their subsidiaries including GTA, Red Dead, and Mafia, to call out a few series belonging under their name.

A sad day for the Flat2VR modding community. @Take2Interactiv has submitted a quite anti-consumer DMCA request to remove ALL VR Mods for their games (GTA V, RDR2, Mafia, etc.)@LukeRoss_00 Has always been extremely careful not to use any IP in his mods. pic.twitter.com/GH6OX1eZIy

The modder Luke Ross contested such claims on his own Patreon account, claiming his work to not have used any intellectually protected properties owned by Take-Two, with all of the assets used to make such VR experiences possible the result of his work. Though he’s also stated disinclination towards the potential legal complications that this could land him in, meaning that he’ll take those associative contents down if push comes to shove.

The modding community has generally not responded to this well, with many suggesting this to be anti-consumer. Take-Two shouldn’t be in a position to stop users from modifying a game copy that is acquired legally, a few users went on to further elaborate that this will drive away players looking forward to such a modded experience when they make their purchases.

It didn’t take long before people speculate on exactly why it is that Take-Two is taking such actions now when those mods have been in place for about a year or so, but some of the reasonable speculations include a conflict of interest between those mods and the plans of Take-Two Interactive. Much like the previously released VR version of  La Noire, there might be plans to develop VR versions for any of the previously mentioned games in an official capacity, which means that leaving those unofficial VR mods up would be bad for Take-Two’s business.

Though these opinions can be taken into consideration when attempting to make sense of Take-Two’s actions, it doesn’t help recuperate their troubled public reception since past legal debacles and the polarizing release of GTA Trilogy the Definitive Edition. How the situation develops from this point onward is dependent on the response that Take-Two will make to these user complaints.

Attack of the Fanboy / Gaming / GTA, Red Dead, and Mafia VR Mods Taken Down by Take-Two