Slap on your Etnies and get ready to take Skate 4 for a spin. 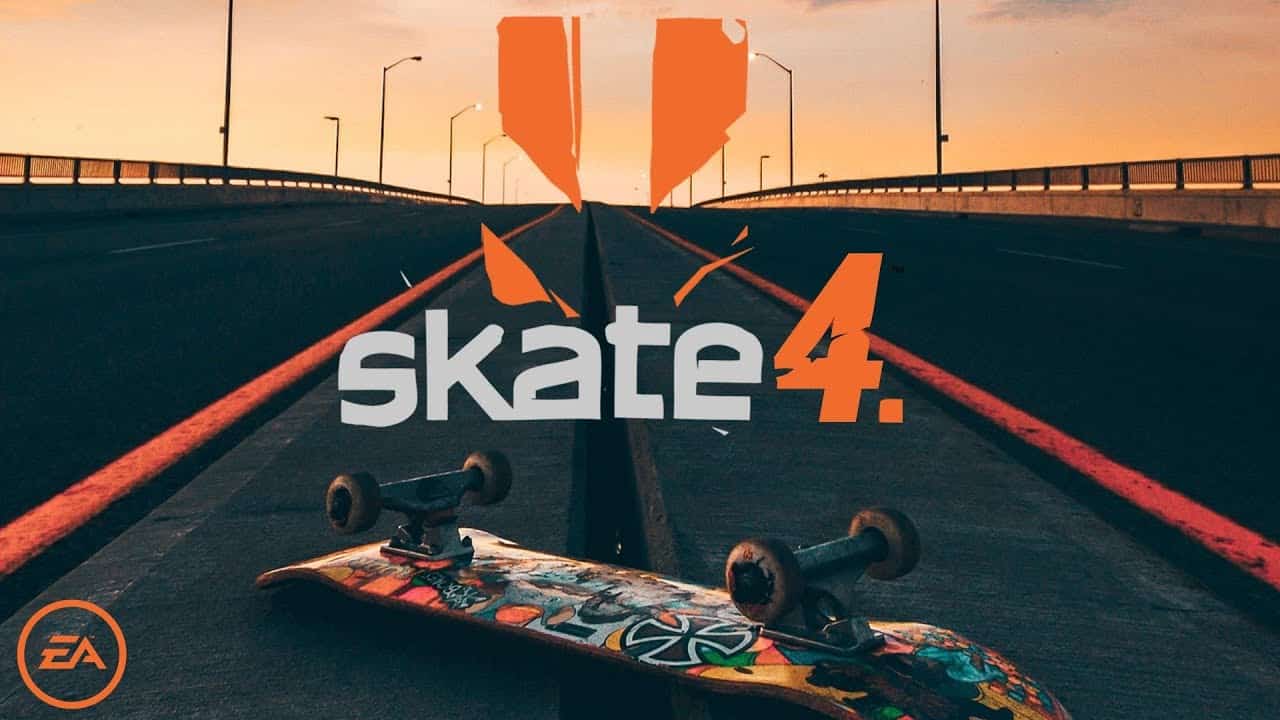 It’s finally happening. Players that have been waiting for Skate 4 for years finally will have a chance to see what EA has been cooking up for all this time. However, if you’re looking to take part in this, you’ll need to do a few things first to make sure that you are ready and able to partake in one of the most exciting playtests to happen in many years.

Here are all of the details that you’ll need to be able to get your hands on Skate 4 during the Playtest! Wearing your old skate shoes and blasting some Children of Bodom is not necessary to partake, but could help you get back into the mood.

How To Get Into The Skate 4 Playtest

Announced earlier today, EA showed off a bit of gameplay as to what players can expect when Skate 4 finally emerges from the woodwork, and players are more than ready to get back into the world that they have created, and by signing up for the playtest, you’ll be able to go hands-on with the work in progress title. While it is expected to be a bit buggy, being able to see all of the new and exciting features that they are adding to this new title will be worth it for any fans of the series.

we're 𝘴𝘵𝘪𝘭𝘭 working on it, but it's time for you to see what we've been up to. become a skate. insider and sign-up for playtesting at https://t.co/7Hh4xsMBxw 🛹 pic.twitter.com/WU8fto8HUj

By visiting the website that is included in this tweet, or by following this link here, you’ll be able to sign up for the chance to playtest the game. You’ll need to make an EA Account, which most games have already incentivized you to have for years, sign in, and sign up to partake in all of the fun! Beware, however, that there may be long queue times, as there are many gamers eager to get back into the Skate universe.

This came a bit early, as many experts were expecting to see some Skate 4 news in July, but the sooner the better in this case! It seems like interest in these older titles is coming to a boiling point, with people getting more and more excited about titles like Skull and Bones, and the continued excitement for these games can only grow from here!