Skull and Bones Could Be Coming Sooner Than You Think

Will this game make it's way to port, is it lost at sea? We may find out soon! 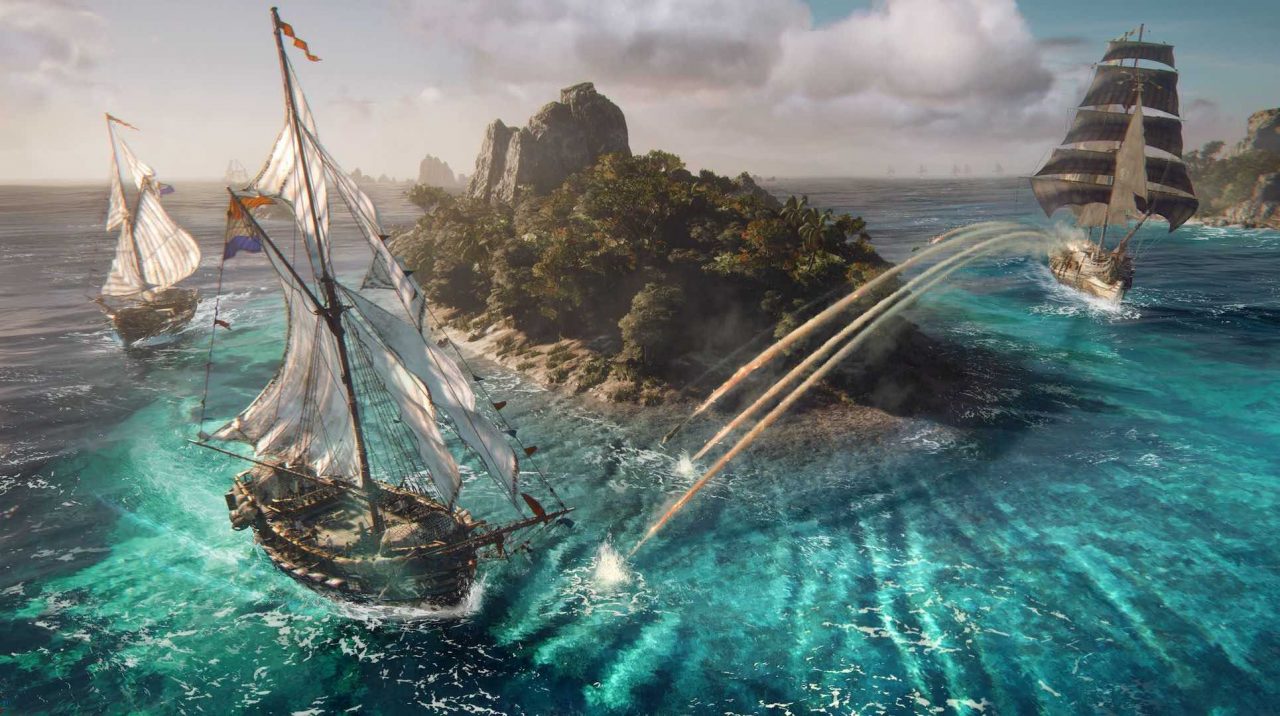 There have been many games that are stuck in Development Hell, but one that seems to hurt just a bit worse than others is Skull and Bones, the excellent-looking pirate simulation game being created by Ubisoft. Initially revealed back in 2017, this title has been hit by countless delays, with the prognoses for release feeling grimmer and grimmer.

However, it seems that this ship may finally be making its way into port, thanks to a few recent developments that have been taking place. Let’s dive into the details, and see if we should raise our masts in excitement, or stow away our swords and pistols for a little while longer.

Gamers have gotten more excited about the fact that Skull and Bones may finally see release, due to a recent rating by the ESRB, meaning that they’ve seen enough of the game in action to determine the proper crowd that this game would appeal to. It also shows that the game may be leaving previous generations behind, as it has been rated for PlayStation 5, Google Stadia, Xbox Series X/S, and Windows PC, leaving PlayStation 4, Xbox One, and Nintendo Switch owners in the dust.

Players have been clamoring for this title since Assassins Creed: Black Flag, which took the series to the high seas in swashbuckling adventures. With excellent naval combat and controls, and all-around great vibes with the crew singing different sea shanties as you sailed the ocean blue, it’s understandable why players would like Ubisoft to take another stab at the pirate genre.

Will it finally be time for this title to shine, or will they pull the mast down once again? It’s hard to say just yet, but with rumors swirling of numerous announcements by EA and other companies, it looks like Ubisoft may need to pull out all of the stops to let their fans know that this title has not been abandoned at sea.