Be prepared to listen to Ed Sheeran in another form of media! 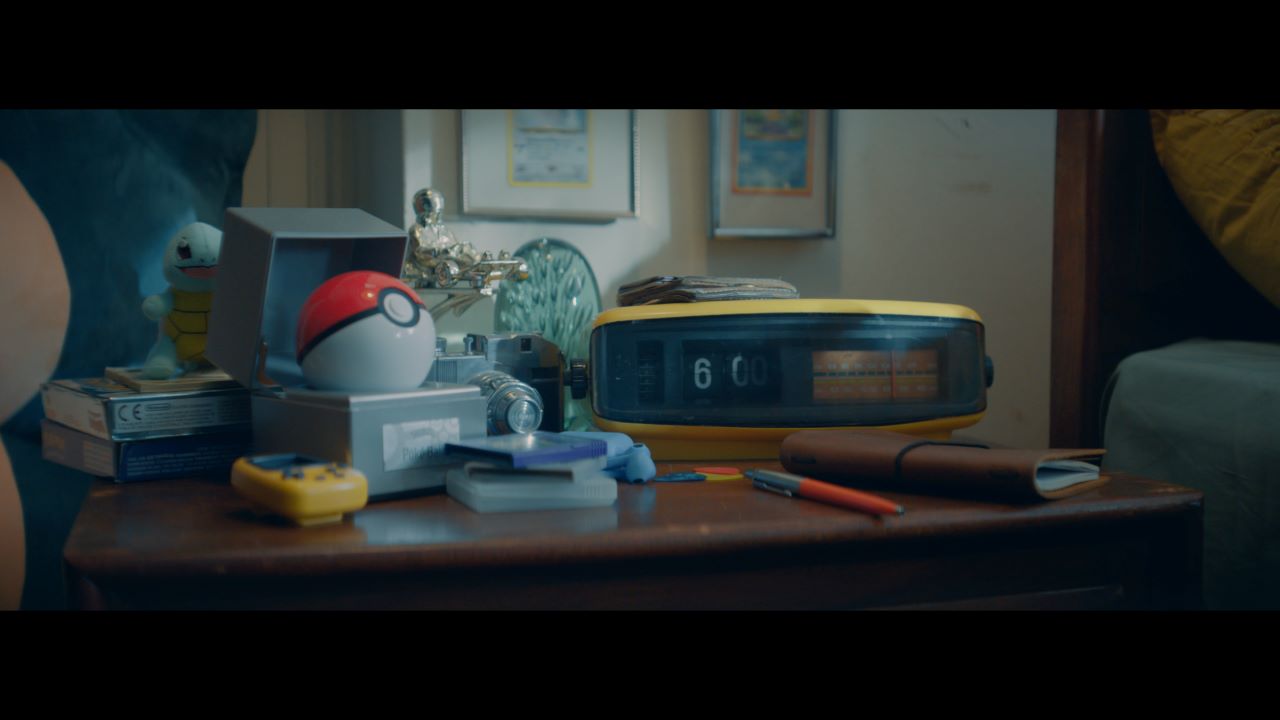 Pokémon Scarlet & Violet are part of the enormous Pokémon franchise. It makes sense that people will be lining up at the experience’s virtual doors to enjoy everything as soon as it installs on their Nintendo Switch. A new Diglett regional form would’ve absolutely caused a lot of that. Of course, as with any Pokémon adventure, there may be crossovers from time to time with other games in the series. Even some highly-known figures also made an appearance within the surrounding media for the game. Some of you will likely be wondering if Ed Sheeran’s Celestial Song will be in Pokémon Scarlet & Violet and this article will answer that for you.

The answer to that question is an astoundingly pleasing yes for Ed Sheeran fans. It was confirmed by Serebii.net on Twitter that the song is featured within the game. It was clear that a lot of passion went into the song which was written for the game. It is exciting to know that it gets its very place within the Pokémon game.

This isn’t the only time that Ed Sheeran has been a part of the Pokémon franchise. They previously were involved in their very own event for Pokémon GO which had custom spawns, performances, and more. The Pokémon GO Ed Sheeran event was a major sense so it is incredible to know that this particular installment of the series has another involvement with the artist. The song itself is just under four and a half minutes with a stunning rhythm held throughout. It isn’t just Pokémon fans who will be happy this song exists but also all of the artist’s fans in general.

Pokemon Scarlet & Violet are scheduled at this very moment for release on November 18, 2022, for the Nintendo Switch.