Is this new Pokémon a regional form of Diglett?

Fans of the Pokémon franchise will soon get the chance to check out Pokémon Scarlet and Violet, the brand-new titles headlining the 9th generation of the series. Recently, a brand-new Pokémon was announced to join the ranks of other new Pokémon in these latest games. While details on this new creature are scarce, it was thought to be a regional form of Diglett unique to the Paldea region. There’s more to this version of Diglett than meets the eye, from its unique shape to the possibility of a new typing! 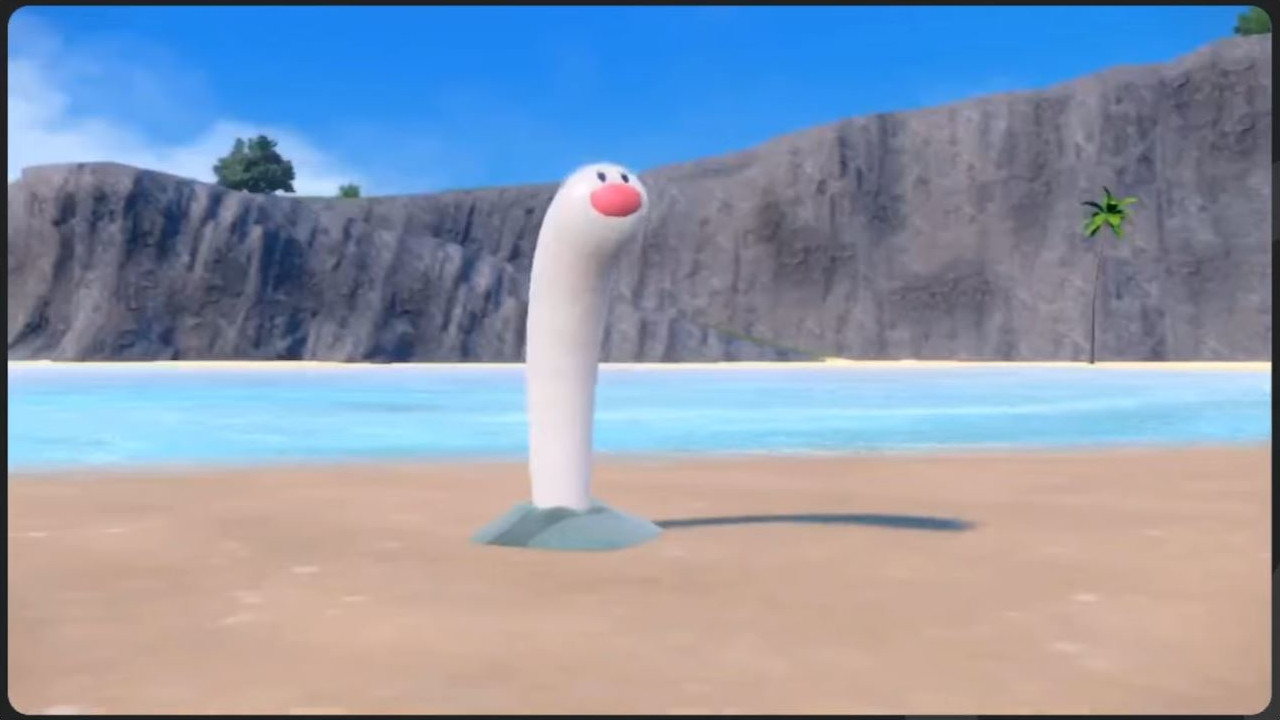 During the World Pokemon Ecologocial Society stream, commentators discussed this new Pokémon, with a few of them wondering if the creature was a regional form of Diglett. While similarities can be easily seen, fans should be aware that this is not a regional form. Other possibilities were discussed regarding the Pokémon, including the chance of it being an alternate evolution. In the end, though, it was stated to be an entirely new species named Wiglett.

The official explanation seems to be that their similarities to Diglett are merely a coincidence, as Wigletts follow completely different lives and eating habits. As it is its own Pokémon, Wiglett isn’t constrained by restrictions imposed on other regional variants. Namely, Wigletts will remain Wigletts during breeding no matter what methods are used. One can also assume that these new Pokémon will have their own types and moves, with the possibility of a signature move or ability that even Digletts don’t have.

With these assumptions in mind, it’s likely that Wigletts will be at least partially Water-type due to being found close to the sea. The unique stretchiness of their bodies could likely play into unique moves or abilities, though it could also simply be used for different animations during battle. If so, it should make for a popular choice in teams, especially in conjunction with the new Terastallizing gimmick.

More information will be revealed about Wiglett before long, but players should keep in mind that it is not merely a regional form of Diglett. Wiglett’s appearance does not discount Diglett from appearing in Scarlet and Violet, but it doesn’t guarantee the idea of Digletts being transferable through Pokémon Home, either.

Pokémon Scarlet and Pokémon Violet will release as Nintendo Switch exclusives on November 18, 2022.