All New Pokemon in Pokemon Scarlet and Violet Revealed So Far

Even more to catch as you journey to Catch 'Em All! 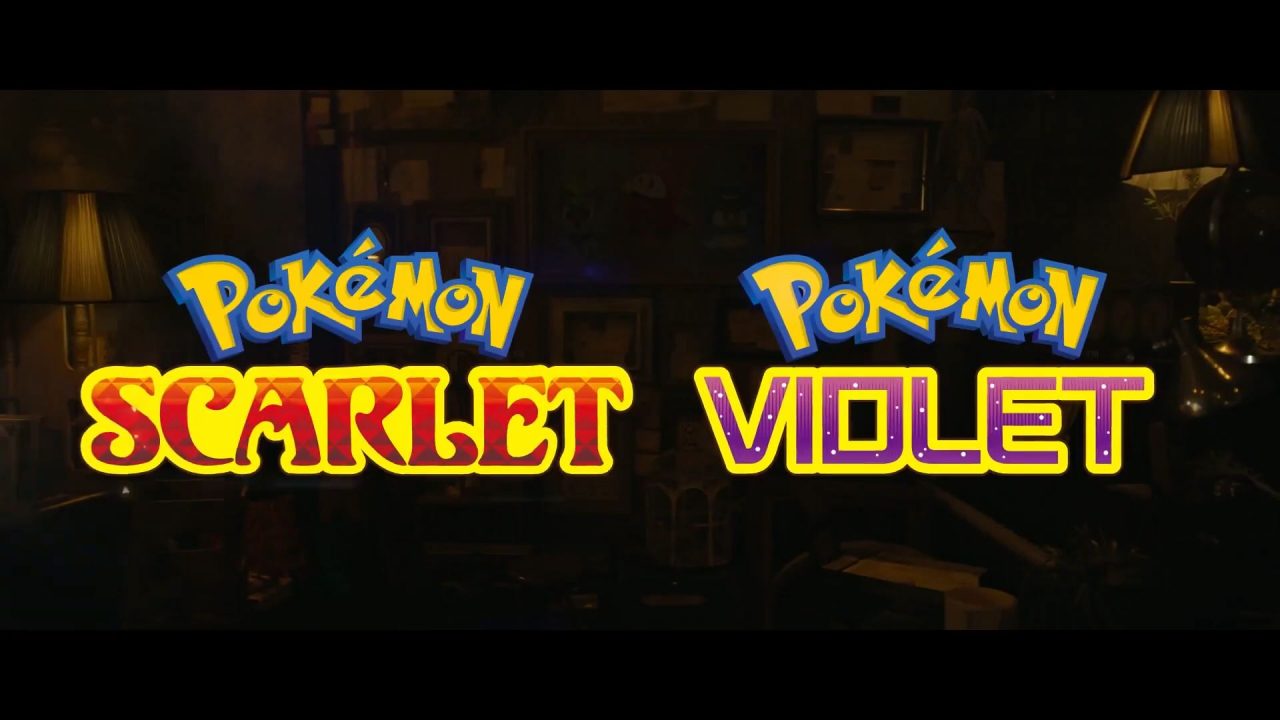 With the newest generation of Pokemon games right around the corner, there is plenty to get excited about, especially now that some of the latest monsters have been revealed. When the starters were initially shown off back in February, fans were already excited to get their hands on the game. Still, with all of the new information that is coming out, this generation is shaping up better than ever.

Some of the newest pocket monsters are quickly becoming fan favorites, the Paldea region is shaping up to be one of the best adventures that Pokemon fans can jump into, so let’s find out who all the newest monsters are, and some general information about them! Here are all of the new Pokemon shown off so far for Pokemon Scarlet and Violet! As you start your Pokemon adventure, you’ll be able to choose from one of three starter Pokemon, the Grass-type Sprigatito, the Water-type Quaxly, or the Fire-type Fuecoco. Taking the internet by storm when they were first revealed, these three adorable monsters are bound to go through some amazing changes as you progress through the game, and it’s exciting to wonder what their final evolutions will look like. 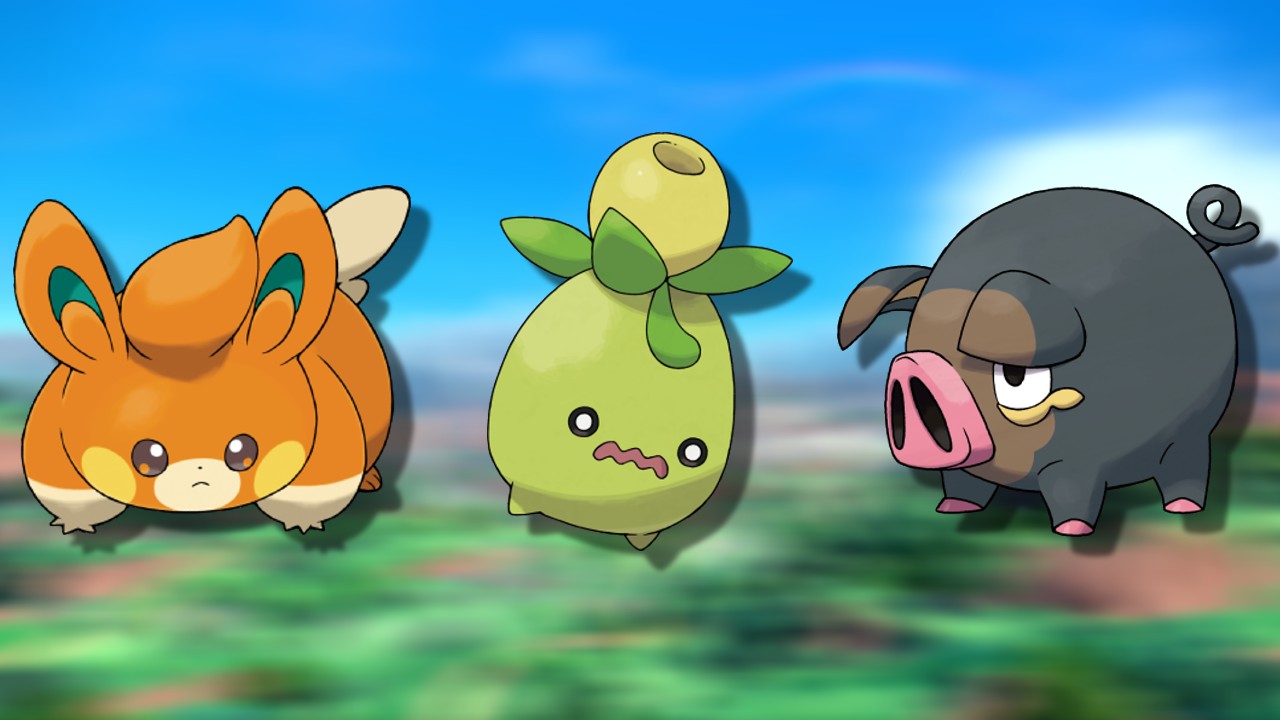 In the following trailer, three more Pokemon were introduced. Electric-type Pawmi, Grass/Normal-type Smoliv, and Normal-type Lechonk were all showcased as the first real monsters that we would encounter in the wild. Due to its adorable design, and hilarious name, Lechonk instantly earned the love of the collective internet, but Pawmi and Smoliv weren’t far behind. With evolutions on the way for each of these monsters, we can’t wait to see what else is in store. 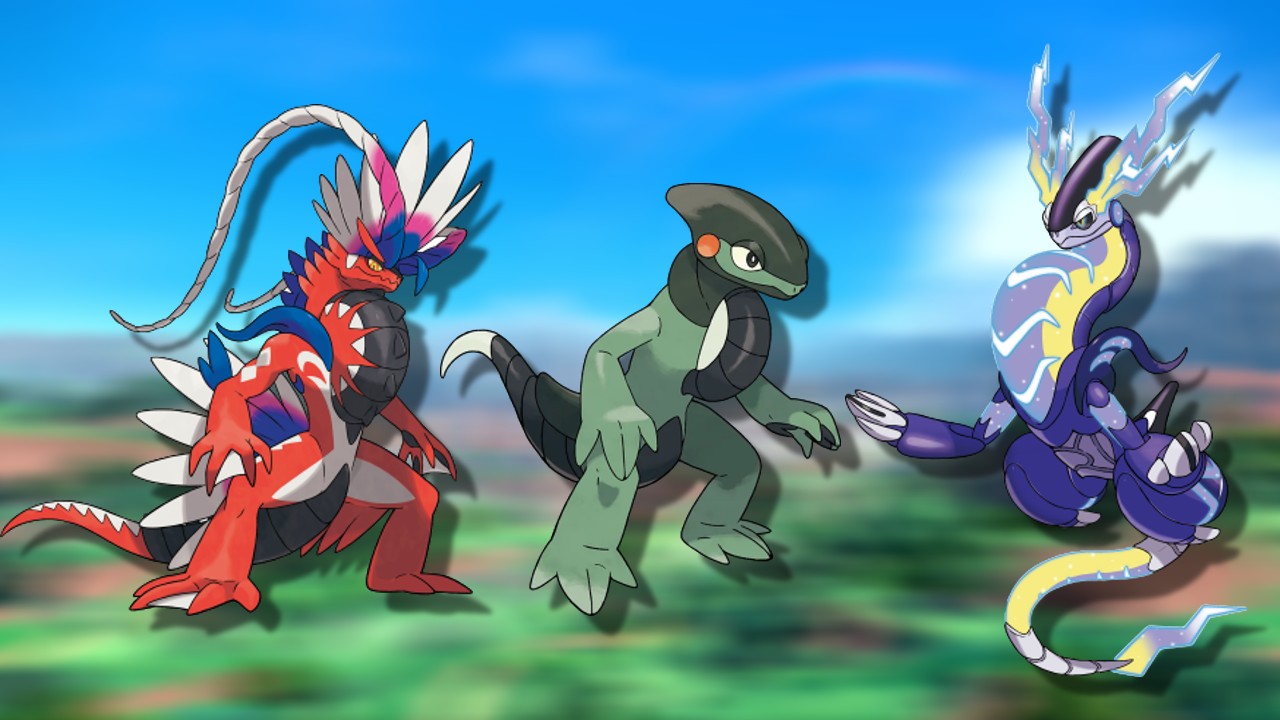 Showcased as the box art Pokemon, the two newest Legendary Pokemon that are soon to grace your Pokedex are Koraidon and Miraidon. However, the mystery deepened even further with the introduction of Cyclizar, and the secret behind them. Are they the pre-evolution form of these Legendary beasts, or are they close relatives? Time will only tell as we get closer to the release of this exciting new Pokemon title! 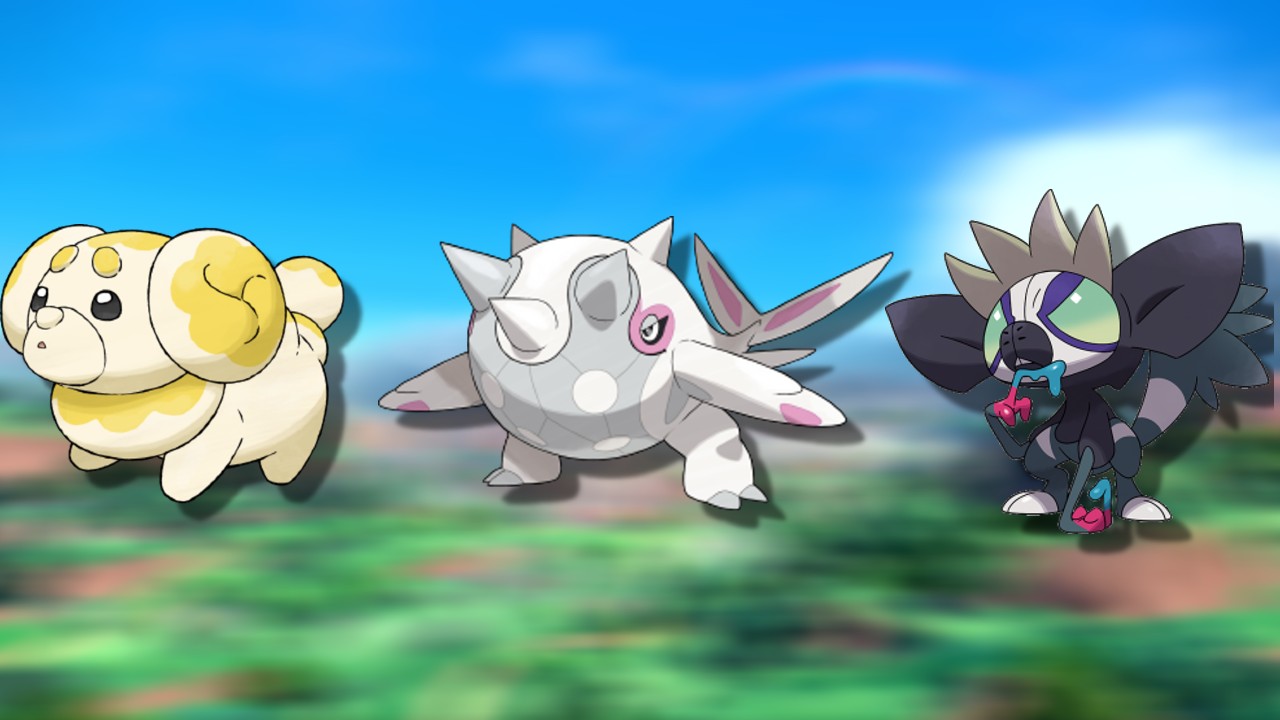 But they didn’t stop there, and they brought out the big guns to challenge the adorableness of Lechonk. Once again, the internet and social media were ablaze with the introduction of the Fairy-type Fidough, the Ice-Type Cetitan, and the first Normal/Poison-type Pokemon Grafaiai. It looks like they aren’t stopping with just adorable designs this time, and are bringing out the big guns as the game gets closer to release. Competitive fans may want to keep their eyes peeled for more info on Grafaiai, especially with their unique typing! 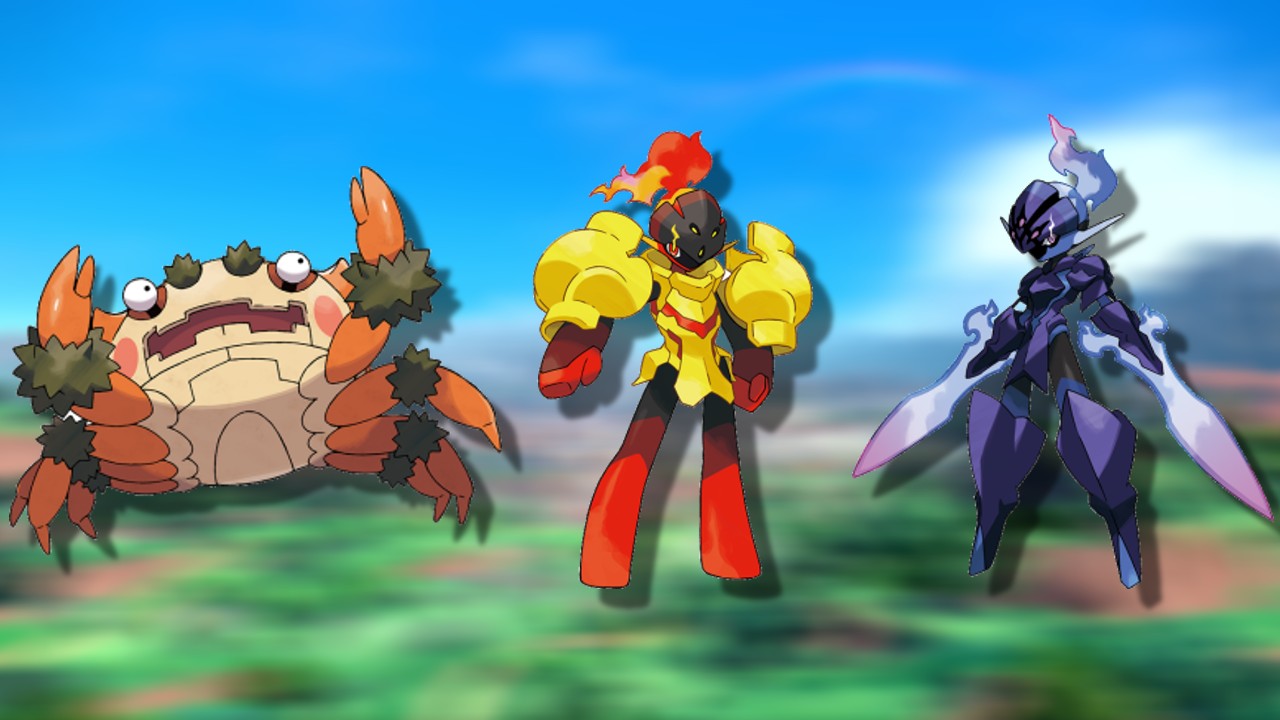 And finally, with today’s showcase, three more Pokemon have been announced, with Rock-type Klawf, Fire/Psychic-type Armarouge, and the Fire/Ghost Type Ceruledge taking the center stage. With some of the best designs of the past few generations of games, you’ll have plenty of new monsters to find and collect, so make sure that you’re ready to harness the amazing power of these new Pokemon!

And those have been all of the new Pokemon shown off so far before the release of the 9th Generation of collectible Pocket Monsters! As more Pokemon are revealed, make sure that you’re checking back to see all of the new characters that have been revealed before the game launches on November 19th!

If you’re as excited as we are about this new generation of Pokemon, make sure that you’re checking out our Scarlet & Violet Guide Section, so you can find out which version of the game to get, all of the pre-order bonuses for the game,  and what kind of Multiplayer features are available at launch!

Pokemon Scarlet & Violet will be available on November 19th, exclusively on Nintendo Switch.