Should You Get Scarlet or Violet? All Version Differences in This Year’s Pokemon Game

A tough pick between the two. 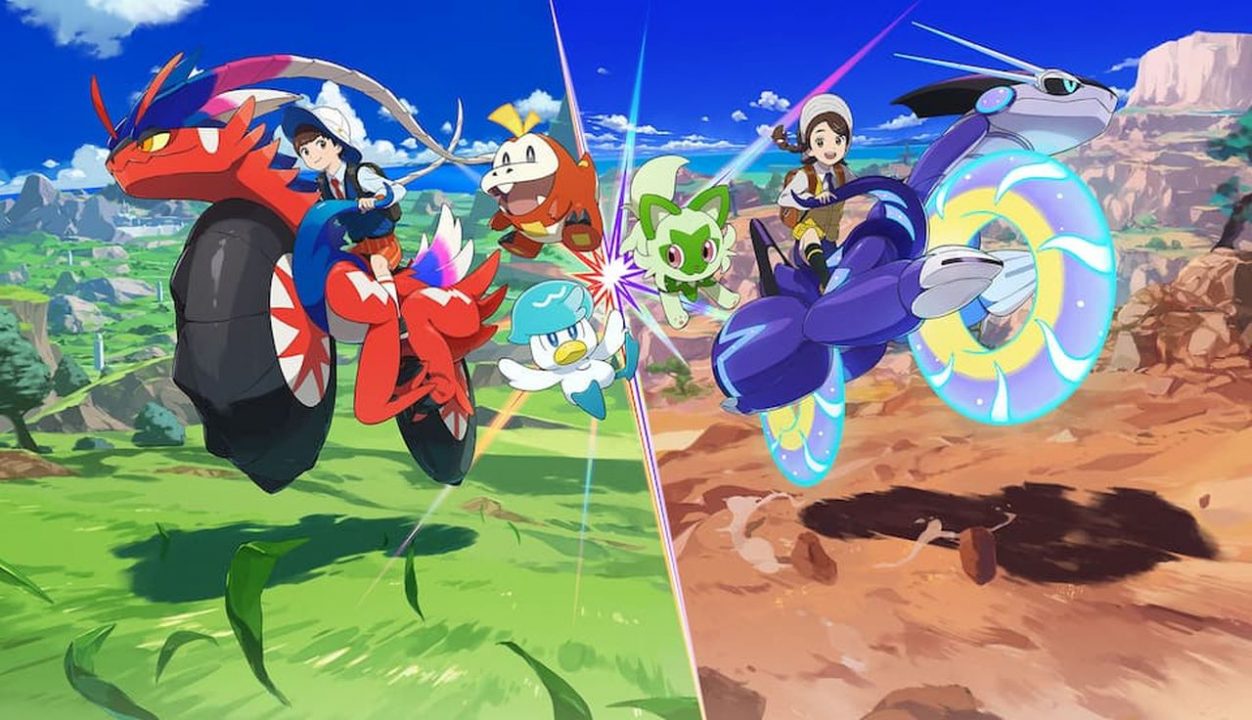 With most mainline Pokemon titles, excluding Legends: Arceus, there come two versions. They always have slight differences to them, mostly in terms of which Pokemon you can catch, including the legendary on the cover. Now as we’re approaching the ninth generation of the series, we’re once again going to face a crossroads. Should you get Pokemon Scarlet or Violet? What are all the differences between this year’s Pokemon games? We’ll let you know everything crucial in helping you make this decision.

Should You Get Pokemon Scarlet or Violet?

There’s still a lot yet to be known about every single Pokemon making a return, but what we know so far are just a few confirmed Pokemon that’ll be exclusive to each game. Here are the version exclusives:

In the coming months from official announcements and leaks, we’ll get a better picture of which other Pokemon will be exclusive to which version. As it stands right now, it’ll be difficult to pick a specific version since we don’t even know the types of the box-art legendaries, Koraidon, and Miraidon.

If we were to solely base our picks on looks, that’ll be a tough one. The same goes for the Tyranitar vs Salamence lineages. Both Pokemon are extremely powerful and are premier damage dealers. It’s just a bit too soon to have your eyes set on one version over the other unless you’re someone who gets both versions regardless.

If you can make a decision with just these, more power to you. We’ll be sure to update you when we find out additional exclusives between the two games.

Pokemon Scarlet and Violet are set to release on November 18, 2022, exclusively on the Nintendo Switch.

Attack of the Fanboy / GAME GUIDES / Should You Get Scarlet or Violet? All Version Differences in This Year’s Pokemon Game