Are Pokemon Scarlet and Violet Multiplayer?

Wondering if the next main-line Pokemon experience will include multiplayer? 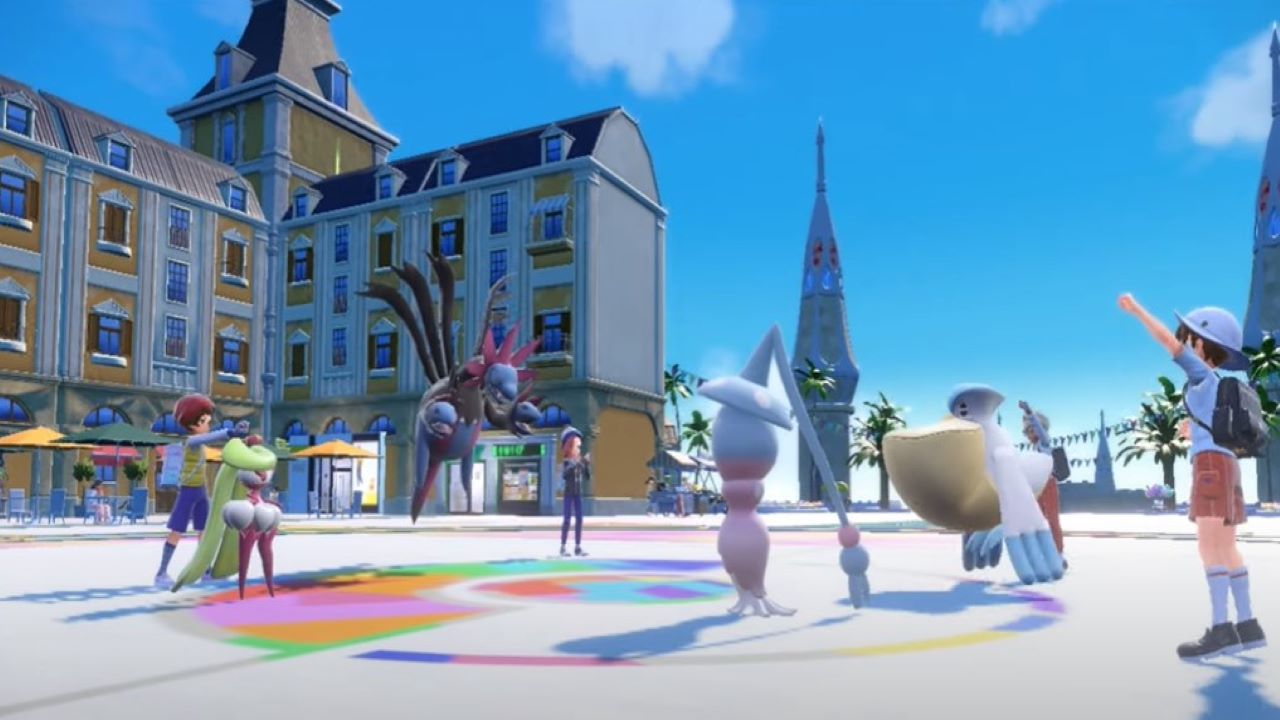 Pokemon Scarlet and Violet fans would’ve certainly been enjoying waking up this morning to watch the Pokemon Presents video showcase that occurred earlier today. There was a lot of new information revealed about the experience and no doubt it has encouraged even more hype surrounding the game. Some leaks were even confirmed which was excellent to observe. Of course, many players may have also been wondering if the experience will indeed involve multiplayer functionality and components, this guide article will take you through everything we know about Pokemon Scarlet and Violet having multiplayer.

The experience is confirmed to have multiplayer. This involves functions such as PvP battles and even four-player co-op for the game. You will truly get to experience an all-new Pokemon region with others. Whether you want to simply explore the lands together or perhaps search for new pokemon together. Now you don’t have to go through that alone, you can enjoy the game with others when it releases and it will be a thrill watching series fans getting together and jumping into the region.

From the new trailer that was shown today, we saw players riding Pokemon across the land side by side, and not only that but there was plenty of other new content to be seen. Including a ton of new Pokemon. The showcase is absolutely worth watching if you happened to miss it earlier today. In terms of how to actually start the co-op, it was noted within the trailer that players can utilize the ‘Union Circle’ to start the co-op, and then players started appearing. It is likely that the Union Circle won’t take too long to reach within the experience.

Pokemon Scarlet and Violet are scheduled at the moment for release on the 18th of November 2022 for the Nintendo Switch.

Attack of the Fanboy / GAME GUIDES / Are Pokemon Scarlet and Violet Multiplayer?