Find out where you stand with the Force. 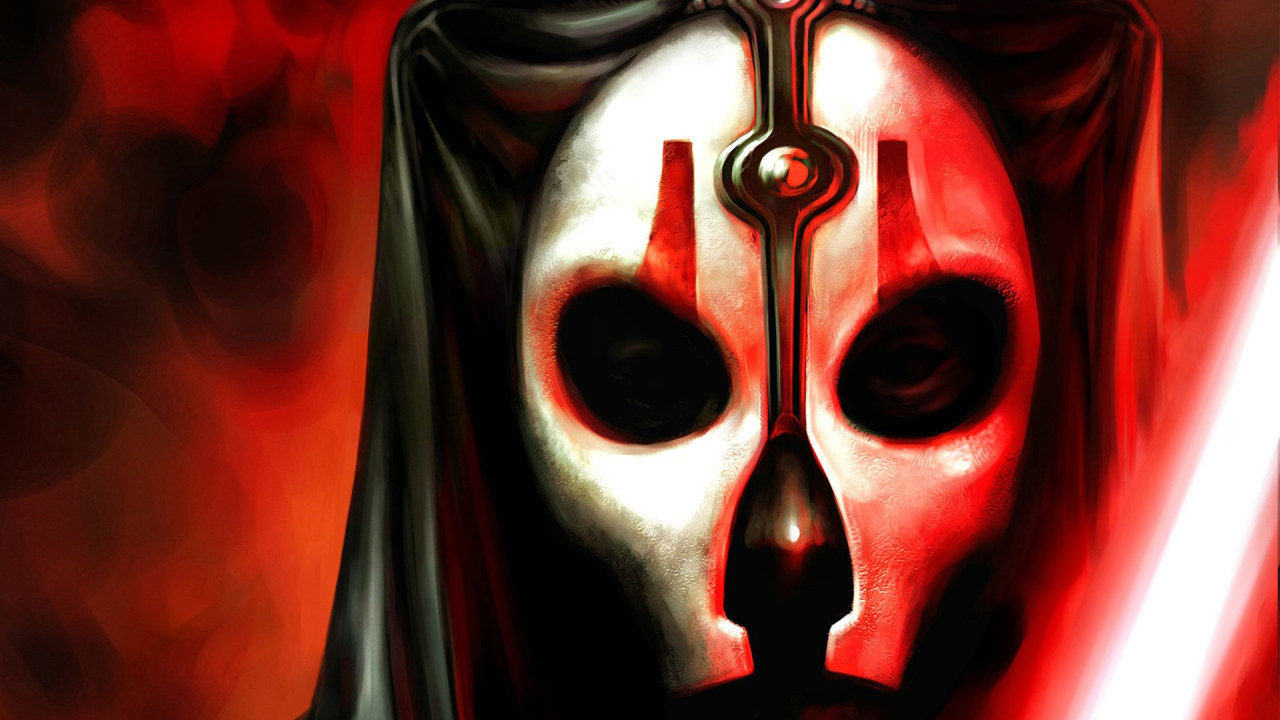 Star Wars has had a rich history of critically-acclaimed video games as an additional feather in its cap along with being a top-selling multimedia franchise.  It’s seen a number of great hits in the decades since its very first gaming release in 1982, the Atari game based on The Empire Strikes Back.  These titles have, in many cases, not all equally been as beloved or ported across the generations, but the Nintendo Switch has been seeing several excellent games enter its library.  June 8th marks the release of one of the greatest Star Wars games ever made, so fans are understandably excited about the prospect of being able to take this game on the go.

Star Wars: Knights of the Old Republic II – The Sith Lords is the latest title entering the Nintendo Switch library on June 8th, 2022.  KOTOR II is an exceptional sequel made by Obsidian to follow up on BioWare’s genre-defining smash RPG.  While KOTOR released for the Switch on November 11, 2021, this game was still highly-demanded and thus it was only a matter of time before it saw an adaptation as well.

For those who are unfamiliar with Knights of the Old Republic as a series, it is a role-playing game where your actions and dialog choices affect the outcome of the story, along with your alignment with the Force; the games serve as a blueprint for future BioWare games to follow such as Dragon age and Mass Effect.  Knights of the Old Republic II was developed by Obsidian, but it retains many of the same gameplay elements including combat where you can pause and make tactical decisions and choose your party actions.  The story takes place thousands of years before the prequel trilogy of films, and introduces several fan favorite characters such as Revan or Darth Nihilus.

These Star Wars games are beloved and deserve preservation and appreciation when they help define entire generations for gamers.  It reminds us we’ve come a long way since “Bird vs. Camel.”  Knights of the Old Republic I and II will now both be on the Switch, and there’s even a bundle you can purchase for both, and this should be celebrated.  The games were previously only available for Xbox, PC, and mobile until now.

Star Wars: Knights of the Old Republic II: The Sith Lords will be available for Nintendo Switch on June 8, 2022, along with its predecessor, which is available now.