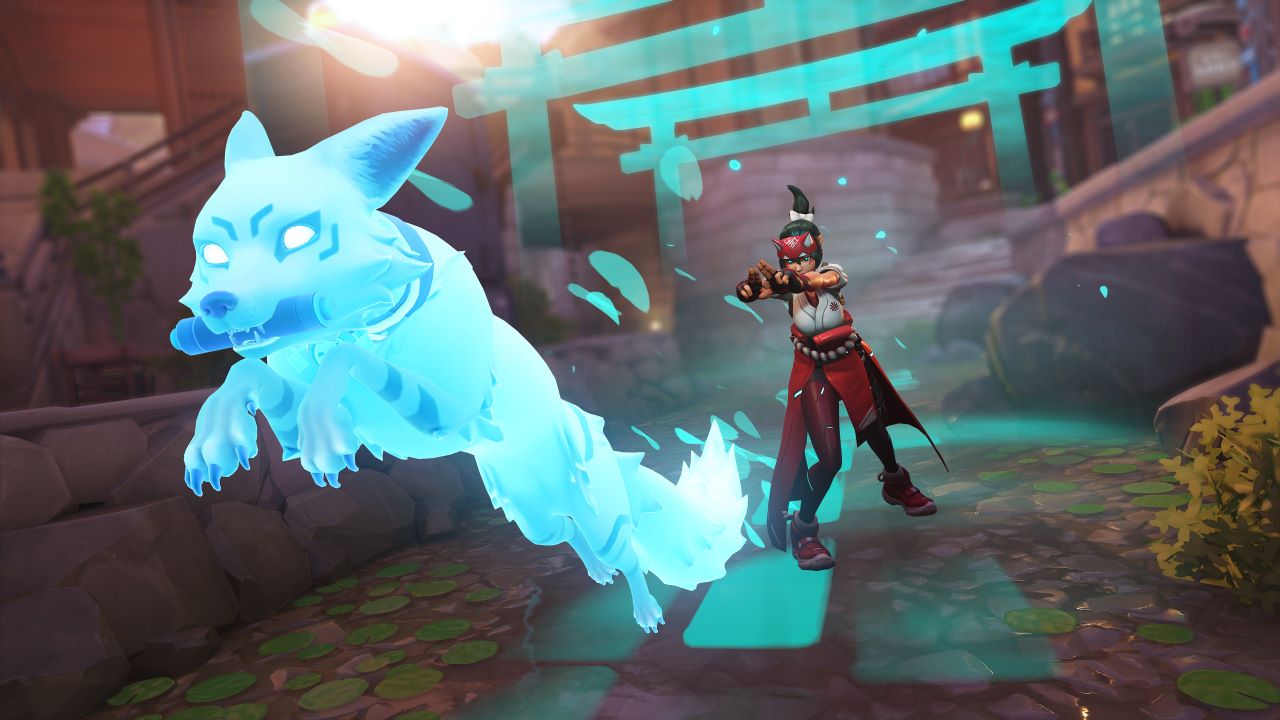 Overwatch 2 fans are getting to know everything that they possibly can about the experience. The launch is rapidly approaching, and with that final push towards the day, certain aspects of the sign-up process for the game have been highlighted. Everyone will need to have a phone number ready when starting up the game. This is because all players will be required to have a phone number to actually play the game at the moment. Some fans are already having issues connecting their phones. These phone number connection problems for Overwatch 2 could be a big issue if not addressed quickly. Before you can get busy with getting Kiriko and experiencing the game when it launches, you’ll need to deal with this first.

It was highlighted on the Blizzard forums that some people were already having issues with connecting their phone numbers to Blizzard Accounts. One user mentioned that they typed in the SMS code they got after inputting their phone number but the system “says it’s in use already.” This isn’t the best piece of information for those who are excited to jump into the game as soon as possible. The phone number system seems like it may throw up a few issues over time for various people.

Given the fact that a phone number is absolutely required for the game, some are likely worried about pre-paid phone numbers which could again cause issues with verification if they lose access to their old phone numbers for whatever reason. Nonetheless, Blizzard will no doubt be thinking of ways to address these various issues that may appear soon. As with any new system implementation, it will take time to iron out any of the imperfections that are part of it. There certainly are a lot of new systems for this installment of the series, some are already wondering after the official blog post why Overwatch 2 is recording voice chat.

The free-to-play model however will ensure that an abundance of players will always be making their way to the servers no matter what issues may be occurring. However, the phone number requirement can still be a bit strange for many. When the game launches, we will all have a better understanding of how this system will work and it will be best to keep a lookout for more info as it arrives.

Overwatch 2 is set to launch on October 4, 2022, for the platforms of PlayStation 5, PlayStation 4, Xbox Series X/S, Xbox One, Nintendo Switch, and PC.