Why is Overwatch 2 Recording Voice Chat?

This is Activision-Blizzard's way of saying they are combating toxicity. 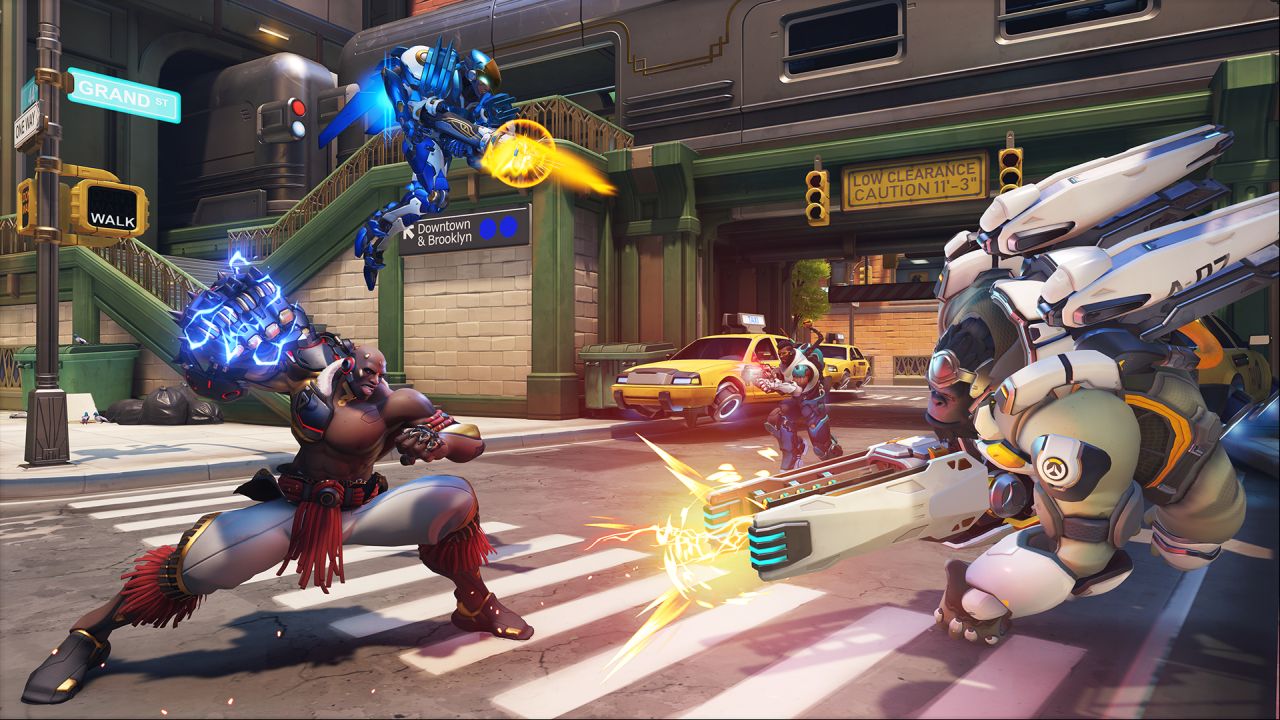 In a series of updates from Blizzard, players are going to be subject to some stricter rules following the launch of Overwatch 2. First, we’re going to have to link our phone numbers to play the game. While it may cause some confusion and frustration from the player base, we have also been informed that in-game comms will be recorded. As that might be a point of contention for many, why exactly is Overwatch 2 recording voice chat? We can explain that here.

Why is Overwatch 2 Recording Voice Chat?

In Activision-Blizzard’s Defensive Matrix Initiative blogpost, the developer went over things like the aforementioned phone number requirement but also recorded voice chat. As for the whole phone number thing, it’s to “ensure competitive integrity and create a positive gaming community for all.”

To break that part down, this is to slow down any form of botting or smurfing that has plagued the game’s competitive scene for some time now. Since it’s easy to create a new Xbox Gamertag, PSN ID, or Blizzard ID, especially since Overwatch 2 is free-to-play, the developers aim to improve this ongoing problem. As a result, Acti-Blizz is implementing stricter ways to punish people who cheat, throw matches, act toxic, and evade bans.

So, to add to the overall integrity, they are also implementing “audio transcriptions” which translates to recording voice chat and other comms. It may sound a bit scary and Orwellian, but it’s nothing new in the gaming landscape. Sony has already been practicing this for a while on the PlayStation 4 and 5, but nothing big has really come from it.

This statement is just to be more transparent with the player base to quell any sort of “disruptive” or bannable offenses. With online toxicity hitting new highs, the team at Activision-Blizzard aims to ensure that you as the player will do your part in reporting any sort of foul play that won’t be tolerated by the masses.

As they state in their blog post, “you should report disruptive behavior as it’s occurring in-game to give us the best chance at detecting, catching, and preventing disruptive players.” So, unless you’re spewing out racist remarks, shouting expletives like a pirate, blowing out people’s eardrums with unnecessarily loud audio, or harassing people, you shouldn’t be affected by any of this.

Think of it like when you’re calling a customer service line and the automated voice tells you that your voice may be recorded for quality assurance. In Overwatch 2, the team wants you to have the best time playing, including having healthy, inclusive, and non-disruptive matches.

Overwatch 2 will be released on October 4, 2022, for PlayStation 4, PlayStation 5, Xbox One, Xbox Series X|S, Nintendo Switch, and PC.

Attack of the Fanboy / GAME GUIDES / Why is Overwatch 2 Recording Voice Chat?