Is Overwatch 2 Free to Play?

Heroes never die, for a price. 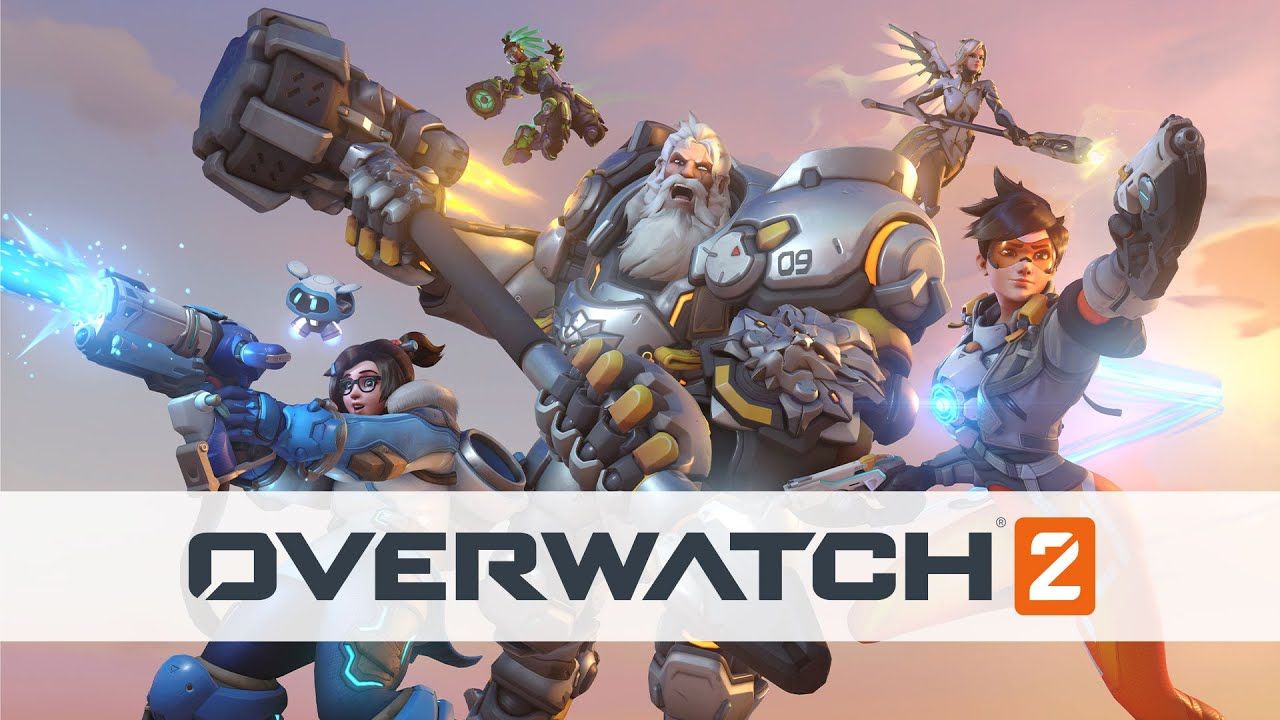 Will Overwatch 2 be Free to Play

Although the original plan for Overwatch 2 was for it to not be free to play, that has since changed. With the release on October 4, Overwatch 2 will be free to play with a few extra steps that free-to-play players will need to jump through. While the base game is free to play, you can still choose to buy the Watchpoint pack which will include some legendary and epic skins, 2,000 coins and the first battlepass. The first battle pass will include access to the new hero Kiriko.

Even though Overwatch 2 will be free to play, it will still cost new players a lot of time to get into. While owners of the original Overwatch will have all of their cosmetics brought over and have access to all the new heroes, free-to-play players will not. It will take free-to-play players 100 games of casual play to unlock all the heroes in Overwatch 2. This change was bundled in with a large announcement that included the need to have a phone number attached to your Blizzard account to play Overwatch 2.

Overwatch 2 being free to play does make it easier for more players to get into and this is a change we are seeing a lot of bigger games following. It’s much easier to convince your friends to download a free game and simply try it out than to convince them to spend $60 on a game they might not enjoy. Alongside this free-to-play change, we have seen the addition of the bundle store that will sell new skins that drop outside of seasonal events.

It’s easy to see that this new store system is put in place since the base game is free to play and it is not that bad of a trade-off. The store will only sell cosmetics that don’t really offer any competitive advantage, so if you don’t care about looks then you can play the game without the need to spend any money on it. Of course, things may change as the Overwatch 2 receives more updates and you can be sure we will cover them when they drop.

Attack of the Fanboy / GAME GUIDES / Is Overwatch 2 Free to Play?