Overwatch 2: Is the Watchpoint Pack Worth It?

Planning to get the Watchpoint pack? 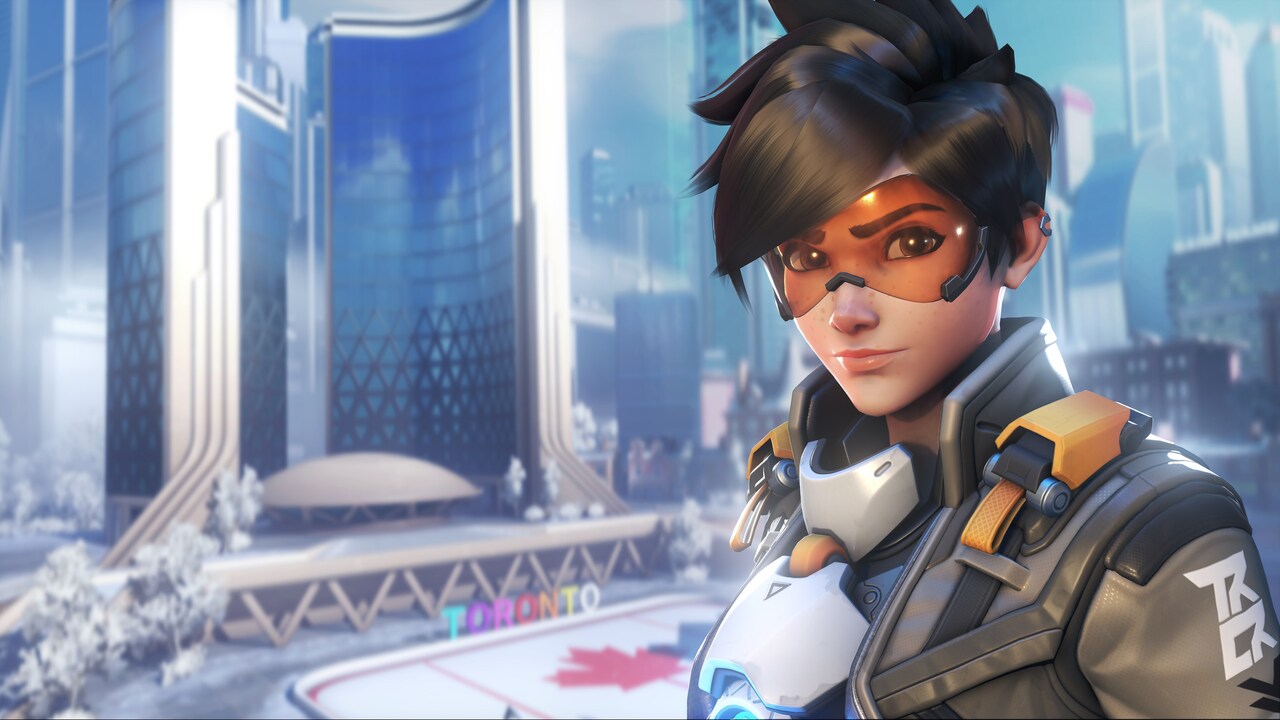 Overwatch 2 is getting a lot of attention at the moment with the beta about to start later today for players. There is a lot of discussion surrounding the “Watchpoint Pack” for Overwatch 2 that many fans are wondering if it is actually worth their purchase. There certainly is a lot of content included with the pack but it doesn’t really answer the question if it is worth it. This guide article will inform you about everything you need to know for the Overwatch 2 Watchpoint Pack and if it is worth your purchase before the beta starts.

Is the Watchpoint Pack Worth the Purchase for Overwatch 2?

The Watchpoint Pack for Overwatch 2 has 6 key components that you will get with the pack. These are:

As can be observed, there is a lot on offer with the Watchpoint Pack. What can make the pack immediately worth it to many people is the access to the Overwatch 2 beta. Not only that, but the Premium Battle Pass is definitely another thing included with the pack which will get a lot of attention. With everything included, you are likely going to be saving some money, especially if you haven’t played the first Overwatch before now.

Since you are getting the Legendary Edtion of the first game with the Watchpoint Pack, you will be covered with getting to experience everything that Overwatch has to offer before the launch of the second installment in the franchise. The Watchpoint Pack itself costs £34.99 ($39,99) in order to purchase.

Overall, if you are wanting absolute guaranteed access to the beta, then the pack will most likely be worth it! If you’re someone who also enjoys exclusive items then it can also be added to the reasons why this pack may be worth it for you. Of course, the pack is still very expensive so if you’re trying to save money at the moment, waiting until the general or Early Access release of the game is definitely another option for you.

Overwatch 2 is scheduled for release on October the 4th for PlayStation 5, PlayStation 4, Xbox Series X/S, Xbox One, Nintendo Switch, and PC.

Attack of the Fanboy / GAME GUIDES / Overwatch 2: Is the Watchpoint Pack Worth It?