How to Get Kiriko in Overwatch 2

Plenty of ways to get her. 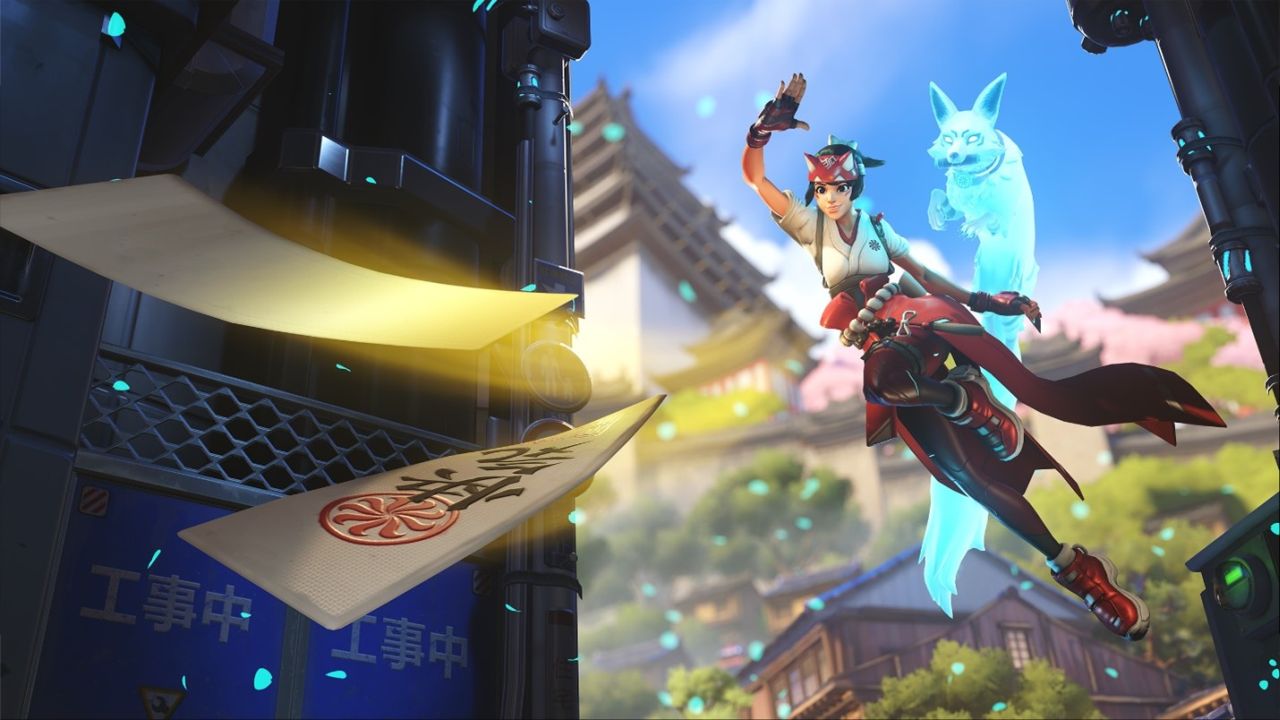 Kiriko is the latest hero to join the Overwatch roster, and she is already taking the hearts of many, but equally getting people heated. There are all sorts of great fandoms for new characters in the game, and she is no exception to that. It’s just that, compared to the first Overwatch game, new characters are going to have to be unlocked, creating division in the community. With that out of the way, here’s how to get Kiriko in Overwatch 2.

How to Get Kiriko in Overwatch 2

There are three ways in which you can acquire the newest hero in the game.

Own the Original Game

The first way to get Kiriko is if you previously owned Overwatch. If the game is registered under your account associated with the one you’re playing on, you should unlock her instantly. There doesn’t seem to be a date on which you had to have purchased and played the game. We can only assume that you have to have played the first game before the launch of Overwatch 2.

Unlock Through the Battle Pass

Next, if Overwatch 2 is your first introduction to the franchise, Kiriko can be obtained via the Battle Pass. This is where players are torn with this decision. Battle passes don’t last forever. You have however long the pass lasts to hit Tier 55 to unlock the character. She’s part of the free route of prizes to claim from the pass.

If you buy the Battle Pass or “Go Premium” as Blizzard puts it, you can instantly unlock Kiriko that way. It also includes buying the Watchpoint Pack. This does bring up another questionable practice that players can’t really get behind. New heroes usually tend to be the meta in games like this because no counterplay has been developed yet. Since she’s locked by two technical paywalls and a heavy grind wall, this is where the controversy starts.

People like to play with the newest characters in games, and although Overwatch is going free-to-play, this does create uneasiness for the future of the game. People who have played longer or paid more have a more unfair advantage over those who just started. Knowing how the game works along with its mechanics is one thing, but having characters locked behind these aforementioned walls doesn’t sit well with the community.

Activision-Blizzard did later communicate that heroes who you missed out on from Battle Passes can be unlocked later via “hero challenges” or being bought in the shop with Overwatch Coins. Prices on the heroes or the unlock requirements have not been given yet, so it’s too soon to tell if they are reasonable alternatives to unlocking them for now.