Persona 6: Leaks, Release Date and Everything to Know 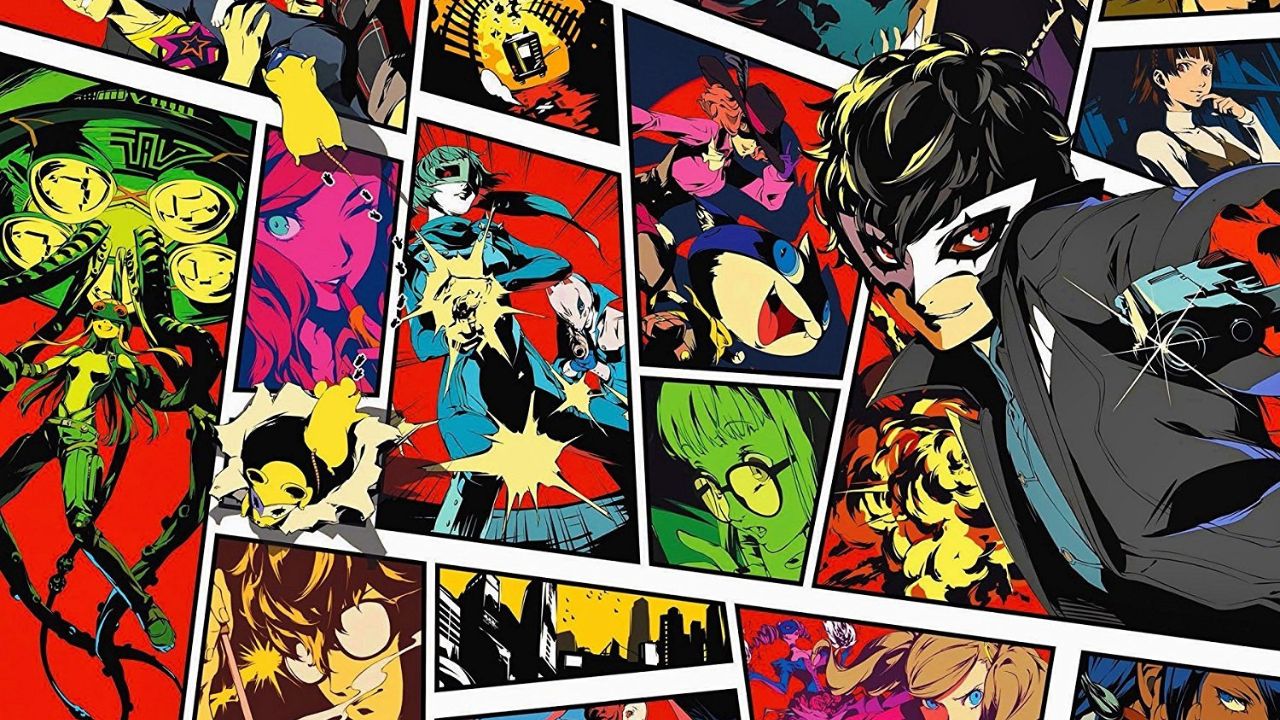 There’s no denying that the Persona franchise’s popularity has left many players patiently waiting for the announcement of the next installment. Unfortunately, the release of Persona 6 is still a mystery to players. Atlus has been pretty shy about any news on the release, but rumors are starting to circulate on how the next game could change the franchise, which is only ramping up the excitement for announcing the next title. So read on to find out everything being speculated about the sixth installment to the Persona franchise.

Everything We Know About Persona 6

Persona 6 remains a mystery when and if it will be released. But, there are a few too many hints pointing toward the game’s release to leave fans wondering if Persona 5 will receive a sequel. Although a release date hasn’t been confirmed, Atlus stated in 2019 that they are “working on the mid-to-long-term plan, including new numbered entries, so that fans can continue to enjoy the Persona series.” Which heavily hints toward the sixth installment of the franchise. Given that five went into development in 2011 and was released in 2016, many players are speculating Persona 6 to release in late 2024 if the announcement is made next year.

There’s no confirmation on which consoles or platforms the next game will be released on. Still, since Persona is making its way from Playstation to Xbox, PC, and Nintendo Switch, it’s almost a given that the sixth installment will not be limited to a single console or an exclusive release. The launch of the franchise, or at least portions of it, is a pretty heavy indication that the franchise is gearing up for a multiple-platform launch. Additionally, many fans are speculating about the release of the first female protagonist of the series since each title has always featured a predominant male lead.

Atlus is yet to announce anything regarding the release of Persona 6. Still, due to the extreme popularity of the entire franchise, it’s hard to believe that the next installment isn’t in the pipeline. So for now, Persona 5 Royale will have to soothe the urge of eager players waiting for the following announcement, and hopefully, Atlus will deliver soon.

Attack of the Fanboy / Gaming / Persona 6: Leaks, Release Date and Everything to Know