Pokemon Scarlet and Violet Champion May Have an Interesting Twist

Changing up the Criteria on Who’s the Champion. 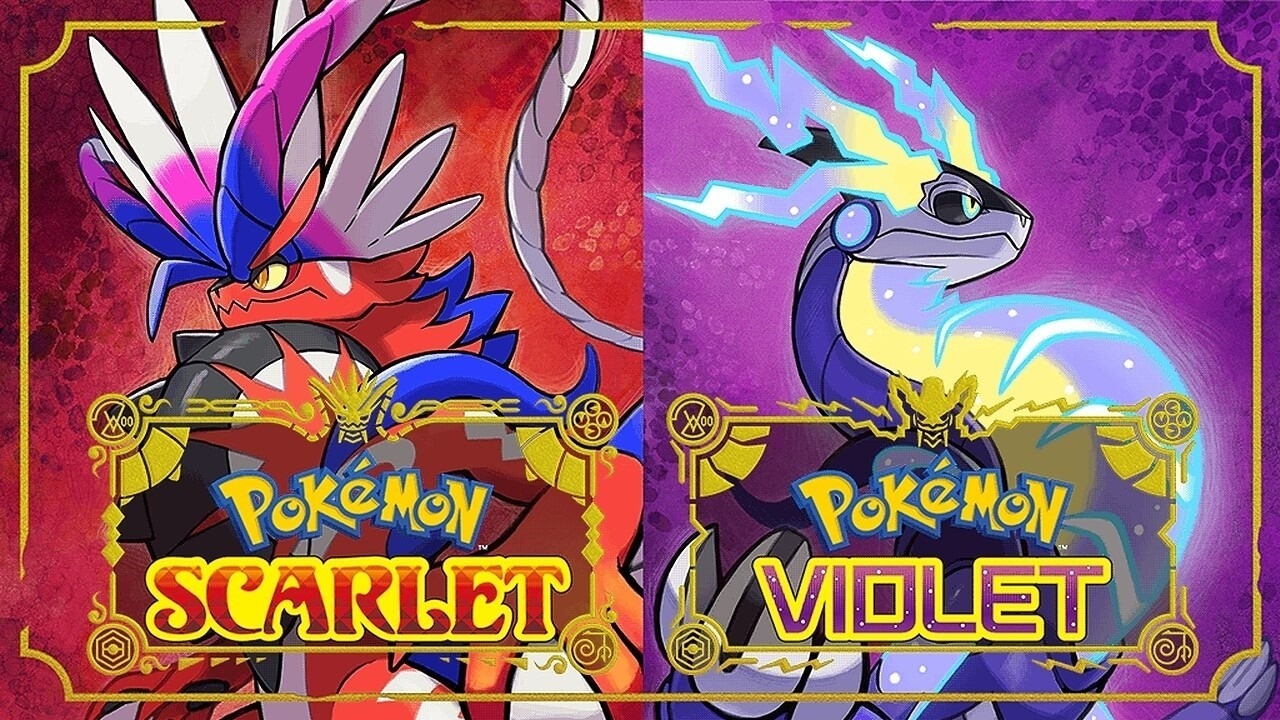 The champion might prove different depending on the choices that you make in Pokemon Scarlet and Violet. Leaks relating to the upcoming ninth-generation mainline titles have been pouring in considerable abundance ever since the games were first announced back in February. Nevertheless, leaks aside from official announcements have served to create a comprehensive picture of the new and diverging features that Scarlet and Violet will offer as opposed to past titles, with things ranging from rideable legendaries to generation-exclusive gimmicks much like Mega Evolutions and Dynamax.

Some of the newest leaks however discuss the potential roster changes in champions. Champions changing from one game to another in the same generation is not uncommon. Wallace substitutes Steve for the Champion role in Emerald, Iris succeeds Alder in Black and White 2 to name a few examples. As for mechanics relating to the Elite Four and Champion battle, the Champion defense mechanic in Sun and Moon differed from the age-old formula, where the player takes up the role of the reigning champion instead, defending their title from potential opponents.

This gives Game Freak the precedent to change things up relating to such concepts, and they may have done so by deciding the Champion depending on the player’s decision for Scarlet and Violet.

– All Pokémon can use the new gimmick
– Lugia/Ho-Oh are NOT in
– When asked about the Champion, the leaker said both male/female when asked the gender (so maybe version exclusive champions?)
– Dunsparece evo does not fly.
– Aipom, Toucannon are NOT in.
– Misdreavous is IN.

As can be seen from this post by Centro Leaks, a Twitter account dedicated to compiling and digging up Scarlet and Violet leaks, a champion supposedly exists for both genders, male and female. The above point can be interpreted as either the Champion being a different character entirely depending on the version that a player’s picked up, or it’s the same character albeit with a different gender depending on whether Scarlet or Violet took a player’s fancy.

Seeing as this topic remains in speculation, another way for Game Freak to do so could be by referring to traditions regarding rivals. In some past Pokemon titles, the rival’s gender and character model is opposite to the gender that the player has selected. This methodology can be used for Champions if need be, where the candidate is decided based on the player’s gender selection.

Even taking such differences into account, it is difficult to think of this as being little more than a gimmick. Due to the unlikelihood of there being diverging plot points related to the champion depending on who the Champion is. But more information is likely required before making such assessments. A compilation of the leaks that Centro has gathered thus far can be seen here.