The Last of Us Factions 2 Could Be Releasing This Year

Could Factions be one of PlayStation's new live service games? 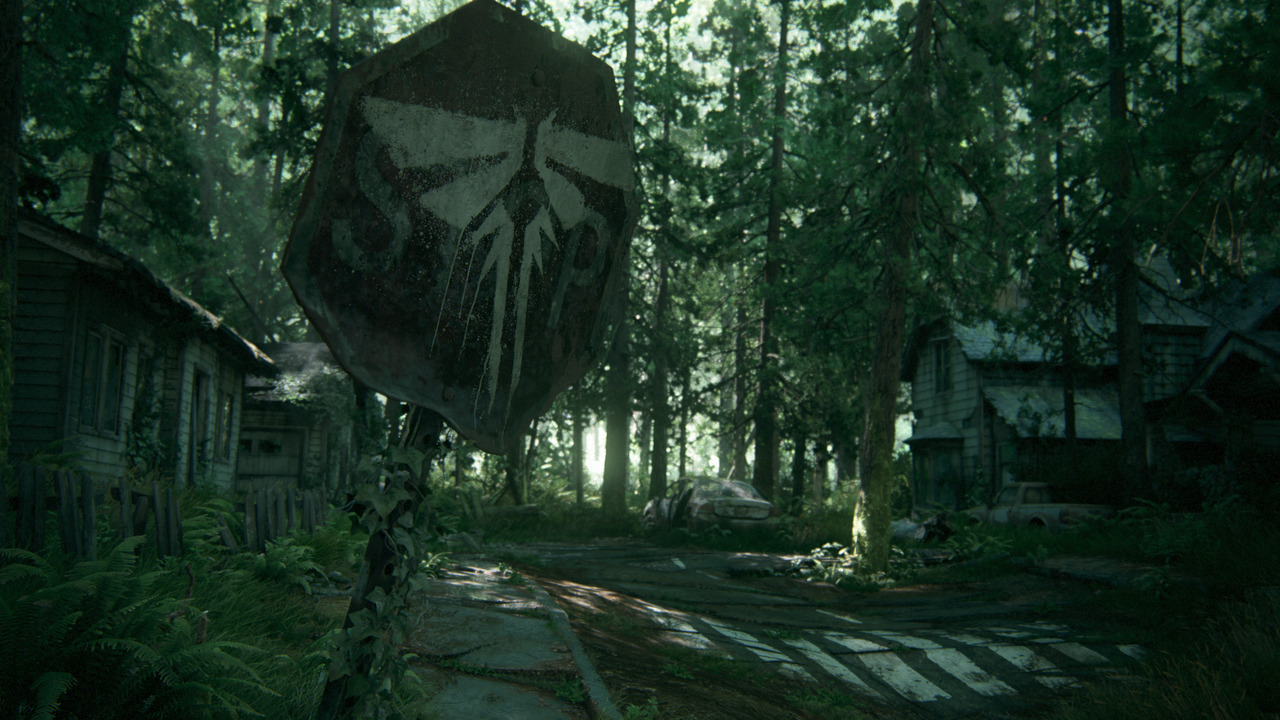 In a recent Sony business briefing, the company detailed its plans for upcoming PlayStation games set to release in FY2022. A document titled “PlayStation: The Road to Profitable Transformation” goes over the usual earnings, growth vectors, and things like that, but one section of the presentation in particular has caught the eyes of some fans. 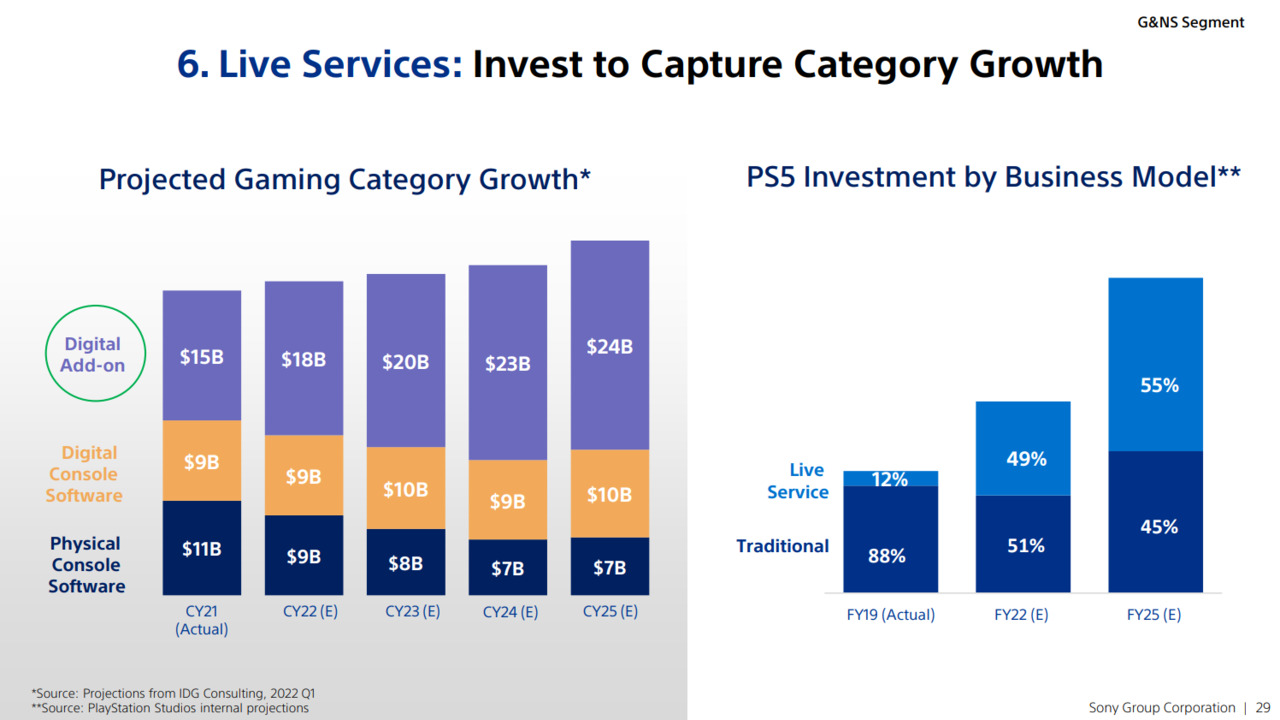 A chart shows the projected number of SIE live service franchises year by year, with the company only having one (MLB The Show 22) at the moment. Sony plans to grow this to 3 by the end of FY2022, but the other titles have yet to be revealed according to a Q&A with SIE President Jim Ryan. Destiny, developed by the now Sony-owned Bungie, isn’t included in that group either. That means there are two unannounced PlayStation live service titles slated for FY2022

Sony has expressed interest in developing live service components for most of its major franchises to boost revenue, and we’ve already seen hints of that with the release of titles like Ghost of Tsushima: Legends. There’s a good chance that one of these new live service titles will be announced sometime this summer during what used to be E3 season, but a large chunk of fans already agree on one thing: it’s probably The Last of Us Factions.

Remember, the multiplayer component for The Last of Us Part 2 evolved into its own project years ago, so it must be nearing a reveal. Plus, with the rumors of a remake of The Last of Us releasing very soon, it makes a ton of sense for this revamped multiplayer mode to ship alongside it or shortly after. If The Last of Us Factions 2 were to release as a free-to-play title on PS4 and PS5 (with a possible PC release), it would be huge source of revenue for PlayStation.

It’s widely accepted that Naughty Dog is still working on some sort of multiplayer project for The Last of Us at the very least, but it seems like the game may be more amibitious than just a simple Factions follow-up.

Speaking on the latest GB Decides podcast, insider Jeff Grubb said that “no game called Factions will ever come out and not in a bad way.” He then followed up with speculation that the development team “probably just decided they can do more,” implying that the game has grown in scope.

The Last of Us Part 2 is available now on PlayStation 4.