The Global version of Tower of Fantasy is only a day away and players all over the world are already counting the seconds to dive in. With that said, thanks to the game’s style, comparisons between the title and HoYoverse’s acclaimed Genshin Impact continue to surface, but what are the main differences between the two? Now, to help all of those currently pondering if they should jump into the game or not, here are all the main differences between Tower of Fantasy and Genshin Impact:

Apart from the obvious differences, which lie in the game’s setting, the gearing system, and the overall presentation, the first main difference between Tower of Fantasy and Genshin Impact lies in the former’s genre, as, differently from Genshin, Tower of Fantasy is in its core an MMORPG, meaning that all of its events and modes are tailored for an MMORPG experience. With that said, the game still features an extremely robust story mode and lore, thus giving players the best of both worlds.

Tower of Fantasy also features, in true MMO fashion, both a Guild and a series of PVP-oriented modes, the latter of which gives players all over the world the chance to test their builds against their fellow explorers.

Another huge difference between the games lies in the fact that you are able to fully customize the main character in Tower of Fantasy, which is always great, even more, if we consider the title’s approach to combat, where players do not switch between characters, but between weapons. 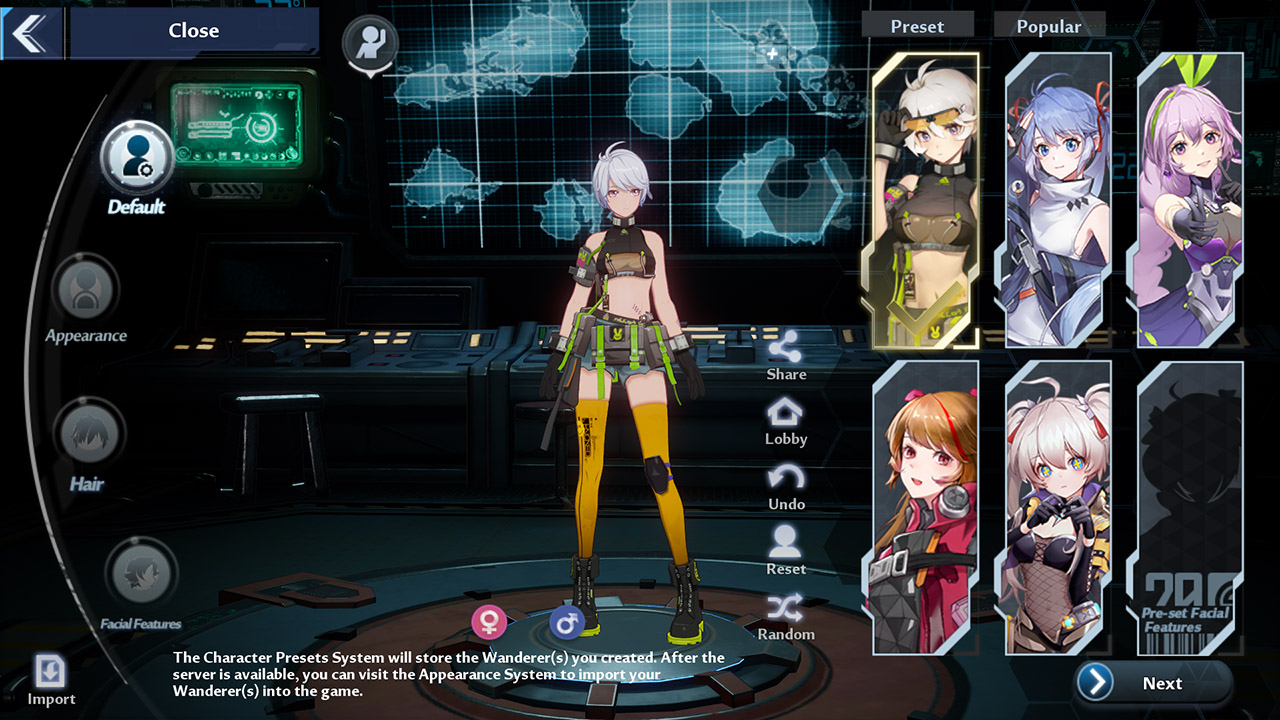 Is also important to point out that, in TOF, although you will not be able to switch between characters on the fly, you will be able to equip up to 3 weapons to your character, all of which can be used in battle.

You can Actually Perform Combos

As we said above, in Tower of Fantasy, you can make use of up to three different weapons, all equipped with their own Matrixes. But that is only the tip of the iceberg, as, in the game, players are able to make use of not only the standard combo moves but also that many variations. Players are also able to switch between their weapons mid-combo, which gives room for more creative freedom when in battle. 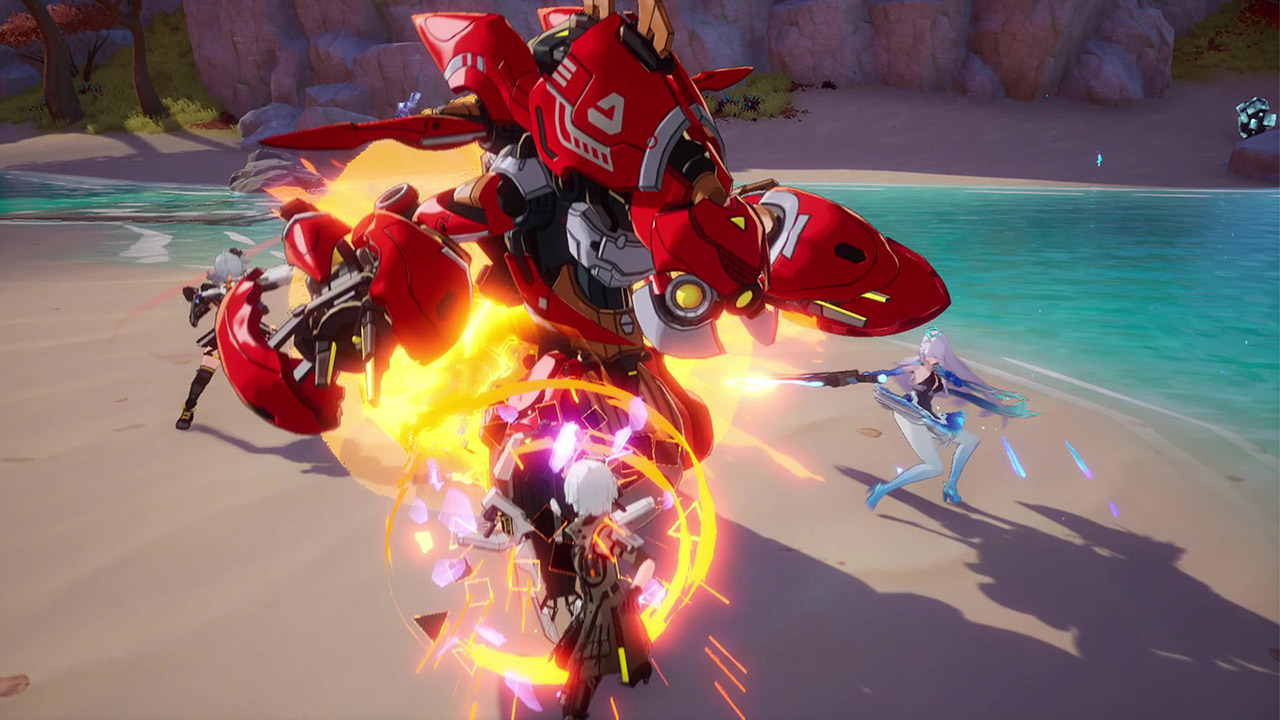 Without a doubt, one of the biggest differences between the two games lies in the number of rewards, as Tower of Fantasy features not only login bonuses but also, thanks to its MMO approach, a wide array of rotating in-game rewards.

Another important difference between the games lies in their Pity Systems, as, in Tower of Fantasy, although players will reach Pity at 80 pulls, getting either the featured weapon or any other SSR item (the game’s equivalent to a 5-star) will not restart the counting, thus allowing them the chance to get multiple SSR weapons in a single 80 pull run. You can check out a full overview of the Pity System featured on Tower of Fantasy here.

Differently from Genshin Impact, Tower of Fantasy gives players the ability to explore the world by making use of a wide array of both gadgets, vehicles, and months, from gliders and motorcycles to mechanized Unicorns. 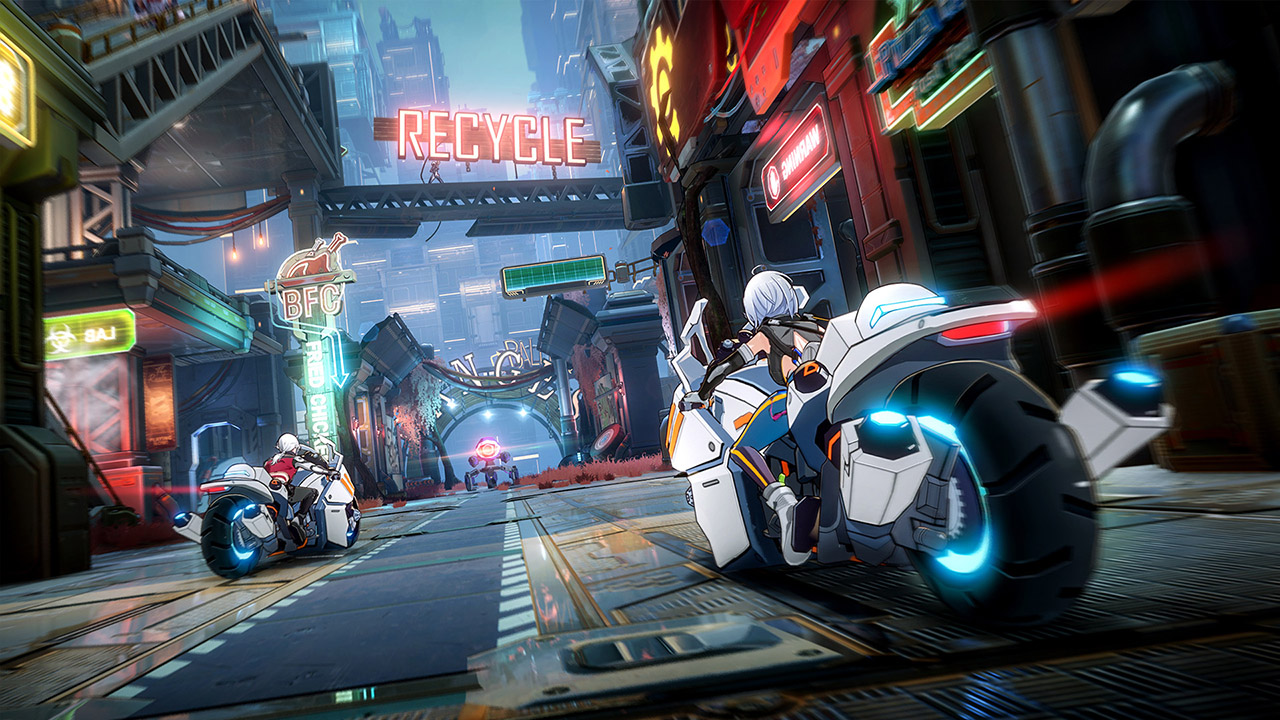 To finish up our list, we have the minor but godsend Unstuck button, which Tower of Fantasy players can use to escape tricky situations while exploring the vast open world of the game. The feature is already featured in many AAA online titles and it’s among the top 5 most awaited features by Genshin Impact players.

Attack of the Fanboy / Gaming / Tower of Fantasy x Genshin Impact: All the Main Differences