The Valkyrie Elysium release date could be revealed very soon! 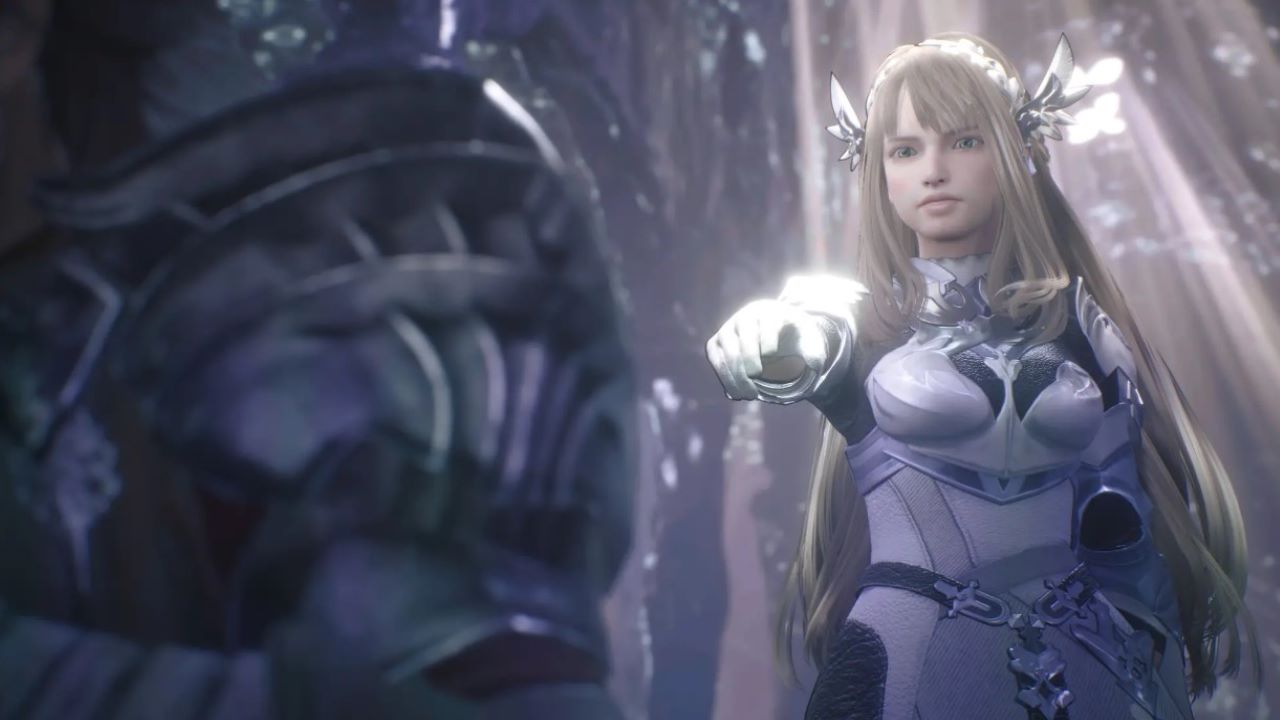 Valkyrie Elysium was fully revealed at a State of Play and ever since fans of the series have been wanting to get a ton of new details about the game. It is scheduled for release this year at some point so notably, people will be wanting to actually find out when the release date is for the experience. Thankfully, there may be some good news on the way for fans with the Valkyrie Elysium release date potentially being revealed soon due to information being found about the game being age rated recently in a country.

The game itself is a sequel to Valkyrie Profile which had and will still likely have a large fanbase in the gaming community. The latest reveal surely set these fans into a happily fuelled frenzy when they saw that they were going to be getting another installment in the series. The gameplay and landscapes look incredible so it will be a joy to learn more about it as we get closer to the release. We got a glimpse at a lot of the characters and the creatures on offer too which is always brilliant to find through a trailer.

In terms of the information that was found, it is evident that Valkyrie Elysium has been age rated in Brazil. It is “Not recommended for children under 12 (twelve) years old”. That age rating was consistent of course across all platforms that Valkyrie Elysium is being planned for release upon. Although you may be wondering what significance an age rating has on the potential release date reveal then this will answer that question. Usually when an age rating is given for a game; it has often been seen as a precursor to a game getting more information, especially on the release date field. Therefore, it can certainly give fans a lot of hope for getting a release date soon.

The question remains of where and when that release date may be showcased. It could be a possibility that another upcoming State of Play could be the answer to that with a release date being showcased after another trailer potentially. With us already in June, the actual release date could be estimated to be around October to December time. Although it could also be much earlier than anyone expects so this release date reveal certainly has a lot going for it.

Valkyrie Elysium is scheduled for release in 2022 for PlayStation 5, PlayStation 4, and PC.