PlayStation State of Play 2022 – How to Watch, Start Time

Find out when you can stream the newest PlayStation State of Play! 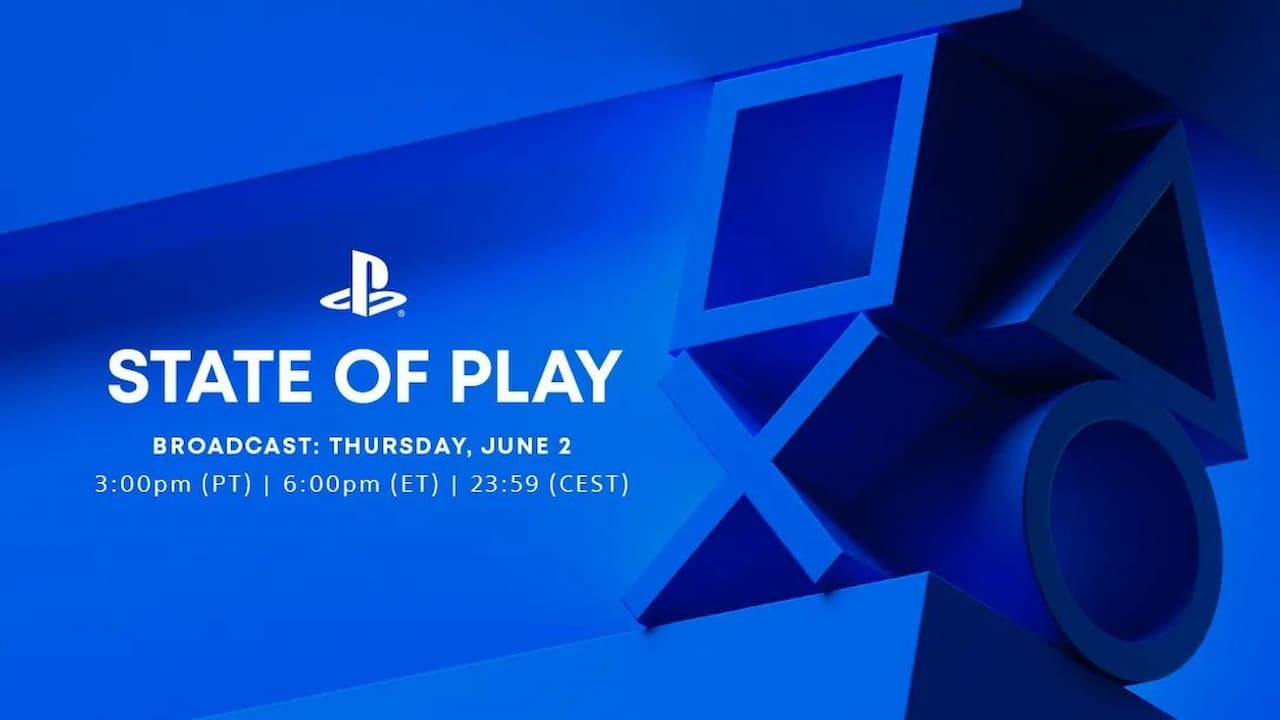 While Summer Game Fest may be right around the corner, the fun starts sooner than expected with the release of the State of Play from PlayStation. We can be expected to see some world premiere titles from 3rd party developers, as well as a look behind the scenes of the PSVR2 in action. Seems like we are in for a heck of a month, with this just kickstarting everything.

If you’re looking to tune in, we’ve got you covered! We’ll go over the dates, times, and even a few rumors of what to expect at the event, so let’s get right into the finer details below!

How To Watch State of Play on June 2nd

You’ll be able to tune right into the official PlayStation Twitch Account to see these events unfold live. If you don’t have a Twitch account and still want to get into the action, you’ll also be able to tune into the live-streamed event directly on PlayStation’s Official YouTube Channel. The event itself will run for about 30 Minutes, so expect some rapid-fire announcements, with a few taking emphasis over others.

What Time Is State Of Play

If you’re looking to catch the State of Play as it is happening, you’ll want to make sure that you clear your calendar around:

Since the event is planned to run for about a half an hour, you shouldn’t need to clear too much space, but making sure that you’re here for the newest announcements for your favorite platform could help brighten your day if you finally get to hear some information about a series you’ve been pining for.

What Can We Expect at the State Of Play

It seems the primary focus of this State of Play is going to be on third-party developers, as well as a look at the new PlayStation VR 2. Sony has confirmed that Horizon Call of the Mountain will be making an appearance at the show, giving the world its first look at proper gameplay and graphical quality for the newest virtual reality headset.

Tomorrow: Get a new look at Horizon Call of the Mountain for #PSVR2 during State of Play.

It has been rumored that we may see some information regarding the newest title in the Final Fantasy series, and a possible look at the newest DLC update for Resident Evil Village, but with the event just hours away, we will only need to speculate for a little while longer before we know what will be on our doorstep. With all of the exciting reveals happening this month, we can only be prepared for one heck of a year to come.

Attack of the Fanboy / Gaming / PlayStation State of Play 2022 – How to Watch, Start Time