We're excited although there's not much to discuss just yet. 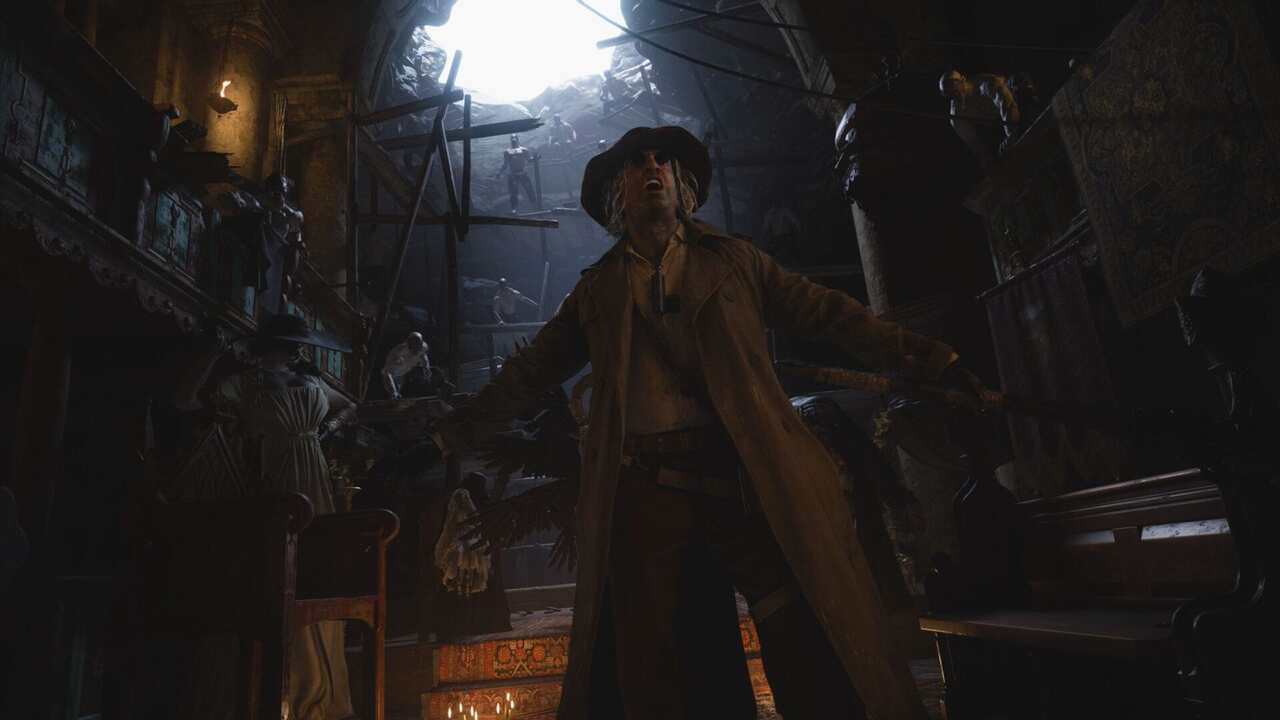 During the Capcom all-virtual E3 2021 presentation on June 14th, DLC for the never-ending meme generator Resident Evil Village was announced by the developer. While the dev didn’t give a whole lot of specifics in the brief time RE Village was in the spotlight, Capcom did acknowledge the love for the game the fans had shown since its launch. As for the actual date of when more DLC for this latest entry will arrive, to quote an alert sent to the press on the same day, “…the team has just begun development on additional DLC for Resident Evil Village. More news will be shared at a later date.” While that is definitely disappointing to RE fans, the previous entry provides a clue of what we can expect when Village’s DLC eventually drops.

Resident Evil Village continues the story of Ethan Winters who first made his appearance in Resident Evil 7, the previous entry in the series. RE7 has a total of four DLC packs that include the Banned Footage Vol.1, Banned Footage Vol. 2, Not a Hero, and End of Zoe. End of Zoe and Not a Hero gave players the chance to experience events from different characters’ perspectives and provided a glimpse into what occurred outside of Ethan Winters’ view during and after his fight for survival. There are a wealth of interesting characters who inhabit Resident Evil Village’s world. Seeing as there are plenty of times that they are not present while Ethan explores the hell he’s gotten himself into, they would make prime subjects for similar DLC offerings.

Resident Evil Village is out now for PlayStation 4/5, PC, and Xbox One/Series S|X. Owners of the latest RE entry will also gain access to the competitive online multiplayer game RE:VERSE which now has a tentative launch window of July 2021.