Relive the Gen IV experience with some major changes for the better.

Pokémon Brilliant Diamond and Shining Pearl are just days away from being released. Gen IV is perhaps one of the more memorable Pokémon generations. It’s a generation old enough that players were possibly not even born to experience them. With remakes being a thing and the past three generations already being released, it’s time for the fourth generation to get that remake treatment. This is looking to be a rather faithful recreation of the original games, but there are going to be some noticeable new ones. Here are the five biggest changes in Pokémon Brilliant Diamond and Shining Pearl.

In one of the earlier trailers for the games, we were given a deeper dive into the Grand Underground, a revamped version of the Underground. This is one of the bigger changes in Pokémon Brilliant Diamond and Shining Pearl. Essentially, it preserves the original aspect of it, along with Secret Bases. Exp. Share is fully integrated on all party members

One of the more controversial aspects that have been in the talks with the Pokémon community for a while is the new Exp. Share system. Before, this used to be a passively held item where a Pokémon not in battle would receive half of the overall experience points earned in a battle. It has since then become a Key Item and eventually just a mechanic in mainline games.

In the Diamond and Pearl remakes, Exp. Share is apparently not something that can be toggled. It’ll always be on, meaning all Pokémon in your party will gain XP after every defeated opponent. This may be a point of contention for many, once again bringing up the annoying debate about game difficulties. The Exp. Share mechanic will make Brilliant Diamond and Shining Pearl easier, but give newer players a streamlined experience.

HMs no longer have to be put on Pokémon

Another point of contention for difficulty purists is the overhauling of Hidden Machines (HMs). These are moves like Surf, Rock Smash, Strength, Cut, and so on. They have secondary effects that help you get by obstacles in the overworld. In past games, you’d have to teach these moves to your Pokémon so they can use them. On top of that, they had to be unlearned at a Move Deleter. The HM moves couldn’t be replaced by other moves, which made it annoying at times.

It has been a running joke in the past to make one of your six Pokémon an “HM slave” in which their only purpose is to learn all the important moves. However, in the remakes, HMs have changed from being moves to something you can just initiate with your Pokétch. 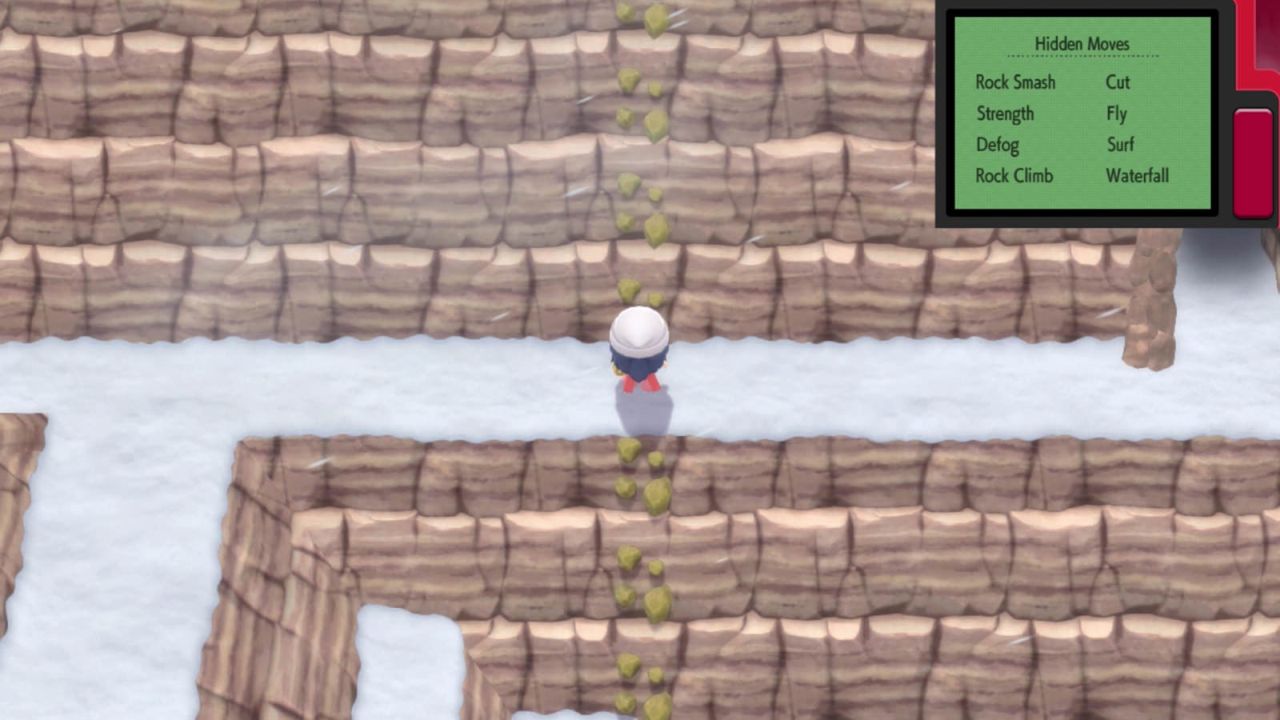 Your Pokémon can walk behind you

Like Pokémon Yellow and the Gen II remakes (Heart Gold and Soul Silver), you can choose a Pokémon in your party to follow you. It’ll add just a bit more personality to your overall experience in the game.

You can change your trainer’s outfit

This is a feature that has been in mainline Pokémon games since Black and White. It’s a small thing, but it’s enjoyable for people who like to customize their actual trainer’s appearance. Especially since this game will have more of an online component compared to their 2006 counterparts, people want to look more unique. 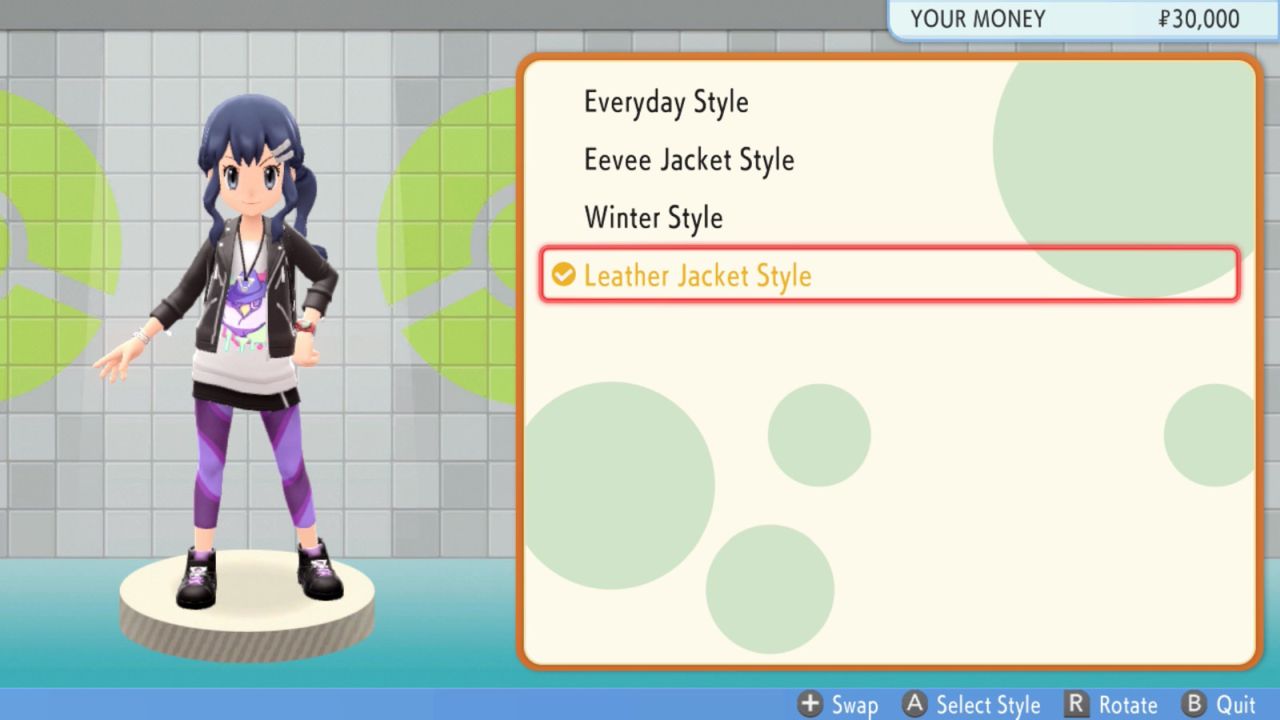 Pokémon Brilliant Diamond and Shining Pearl are going to release on November 19, 2021 exclusively for the Nintendo Switch.