5 Letter Words That Start With S: Wordle Clues and Hints

Need some clues for Wordle? 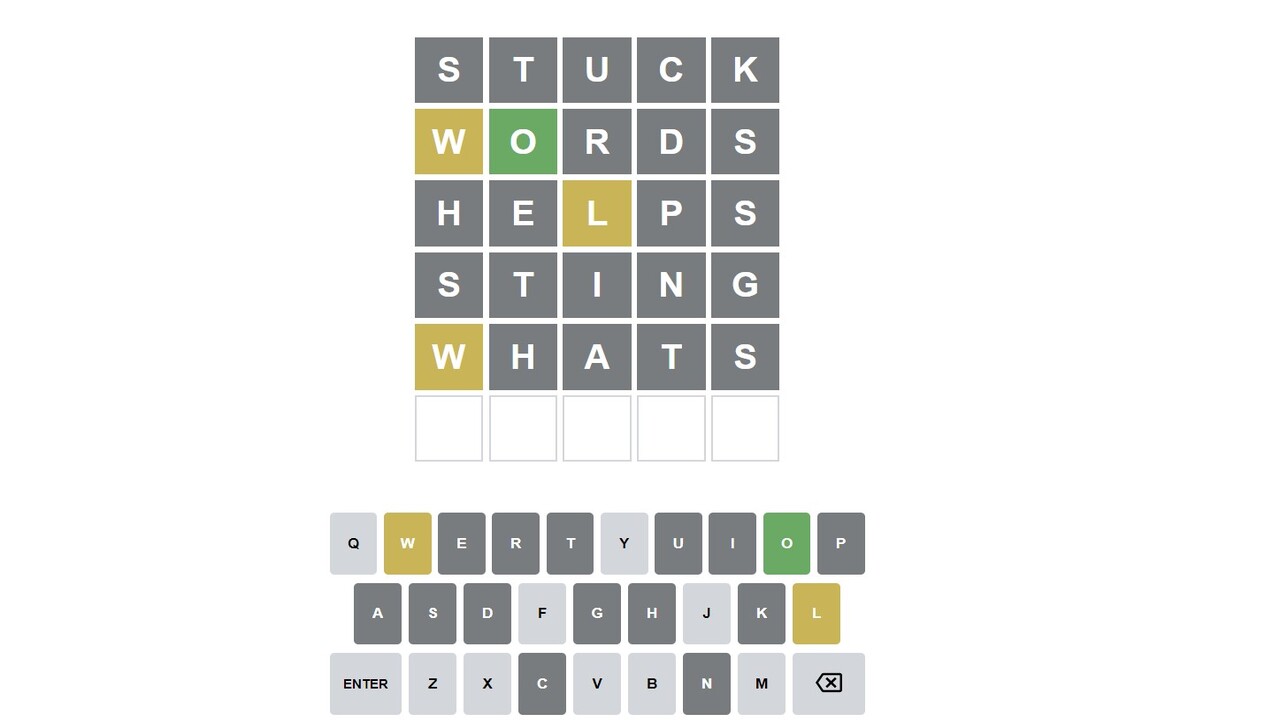 Wordle has had immense widespread internet popularity and that popularity seems ever set to continue. There are many players who don’t like searching up the words of the day and getting the answer right away, some prefer getting some hints for certain letters whatever they may be. This guide article will showcase some Wordle hints for any words that begin with the letter s. Ranging from very simple words that may sometimes be thrown in, to more complex words that you would usually need a thesaurus to work out. If you happened to see the ‘epoxy’ word the other week, you’ll know what I mean by that!

Whether you are looking for general words or more specific words, this list will cover many. In terms of some words that begin with the letter s, there are:

Scour — Simply meaning to clean or brighten something, “I’m going to scour my table today”
Skull — Part of a skeleton that protects the brain and gives it an outer casing, “That skull has been there for centuries”
Sulfo — Contains sulfur in chemical terms, “There is a sulfo group in that structure”
Snoot — Can be defined as an arrogant person or another colloquial term for the nose “That snoot is getting annoying”
Spree — Usually linked to sustaining a certain action, “They’re going on a spree with that!”

Following on from those words, here is a list of general words:

There are some words for you that can be tried for any Wordles beginning with the letter s, with the vast range of possible 5 letter s words, there will be a lot to guess from. However, you will likely be able to get the word quicker than the infamous ‘epoxy’ word the other week.

Attack of the Fanboy / GAME GUIDES / 5 Letter Words That Start With S: Wordle Clues and Hints