Ragnarok is coming in hot. 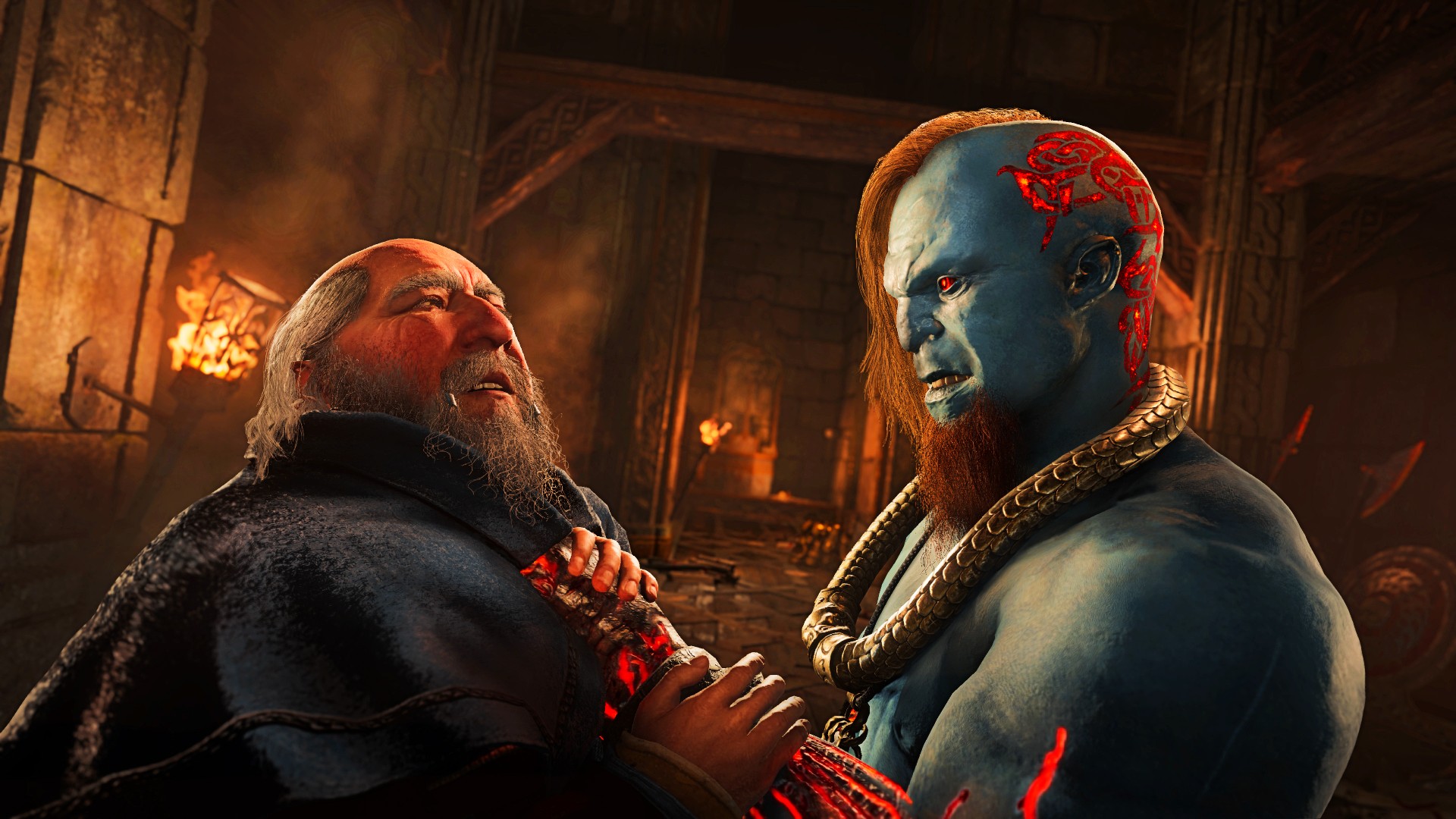 Ubisoft recently added support for Dawn of Ragnarok to AC Valhalla, paving the way for the next massive expansion of the game. This new DLC will take Evior to Svartalfheim to save his son Baldr from the fire giant Sutr. However, things won’t be effortless, as you will have to fight against the gods themselves. Dawn of Ragnar0k will also introduce players to a few new weapons and powers like the Power of the Raven, which will let you transform into a Raven. Here is everything you need to know regarding the release date of AC Valhalla Dawn of Ragnar0k, pre-load times, and more.

​The Dawn of Ragnarok expansion for Assassin’s Creed Valhalla will drop on March 10, which isn’t so far away. As for pre-load details, there has been no announcement for Xbox, PlayStation, or PC users yet. We will have to wait for Ubisoft to come out with more details. Based on pure speculation, the expansion might become available for download from March 8.

​Despite the new expansion being 35 hours long, AC Valhalla Dawn of Ragnarok will only take up 15 GB of space. That number comes from the PlayStation Game Size Twitter account, a Twitter account that tracks the PlayStation Store’s backend. However, you can expect this number to go up a little with the Day One patch.

AC Valhalla Dawn of Ragnarok Everything We Know So Far

​With Dawn of Ragnarok, Eivor realizes that they themselves were the all-powerful Norse god, Odin, in their previous life. This is a big revelation for Eivor but our newly turned Odin has other problems at hand that need to be dealt with. You will set on a journey to search for your kidnapped son Baldr, taking you to the dwarven realm of Svartalfheim.

As Odin, you will have the “Power of the Gods,” a new feature that lets you unlock new strategies and customize your playstyle. There will be five different powers and you can only equip two at any given time. So, you will have to choose as to what suits you the best. The five powers are:

Apart from this, AC Valhalla Dawn of Ragnarok will introduce some new gears and characters.