All New Enemies in Sonic Frontiers

It won't be a simple run through the vast area. 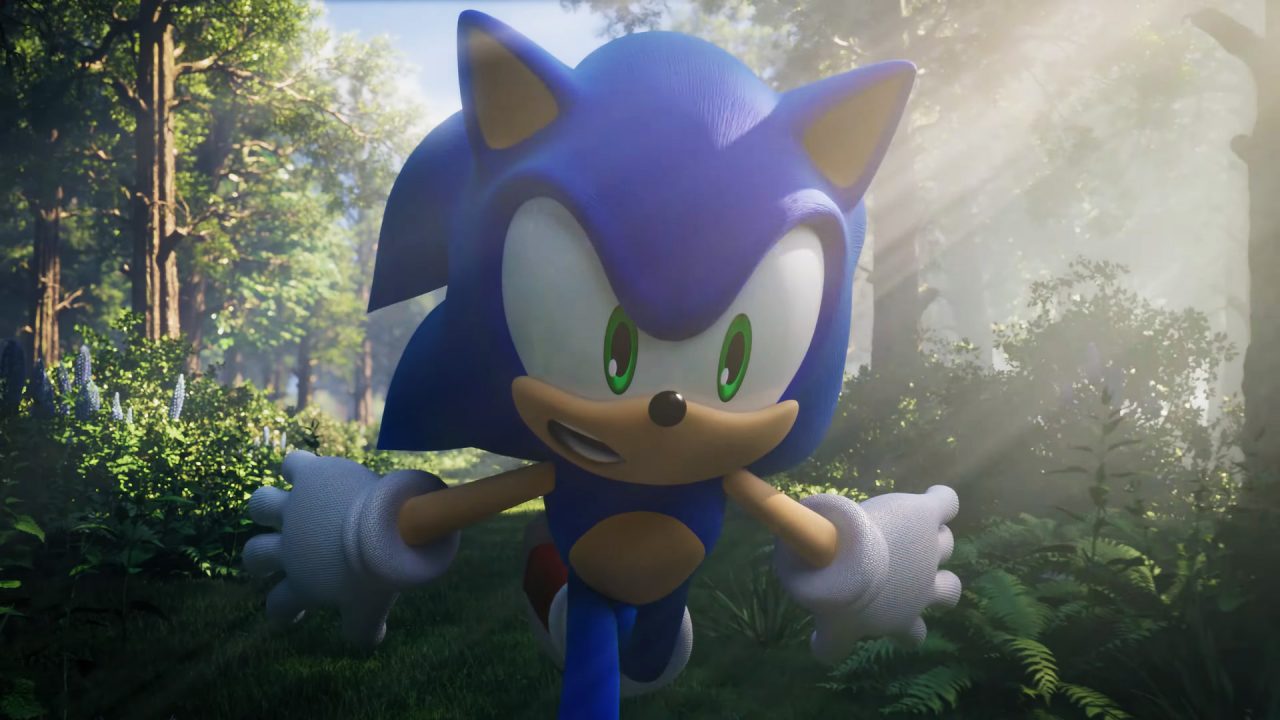 With how Frontiers is breaking away from the typical Sonic formula, there will be more than just a change of scenery and pace for the game. There will be familiar faces along the way, but with every new actual iteration of the franchise, there are new faces and enemies to combat to get to your goal. So, here are all the new enemies we know about in Sonic Frontiers.

All New Enemies So Far in Sonic Frontiers

While Dr. Eggman will still play a role in this game, we will be seeing some Badniks make a return and would be recognized by people who have played previous Sonic games. However, in the new zones in Frontiers, there are some new enemies which are mostly classified as mass-produced robots, possibly hinting that the evil scientist is still scheming new ways to take down the Blue Blur, but there isn’t a lot to confirm that.

These are the enemy names we know given all the information we have on the game from previews and extended trailers.

Banger – This enemy appears as a red wheel that zips across the land. If they are within a certain distance and notice Sonic, they will charge at him. These enemies are reminiscent of the MotoBug enemies from previous entries in the Sonic the Hedgehog franchise, but with a twist.

Bubble – The Bubble is reminiscent of the Egg Bouncer boss from Sonic 2. You essentially have to burst the protective bubbles to get to the enemy’s core and destroy it that way.

Cyclone – This is one of the more new complicated enemies that will require more than your traditional attacks to pepper down. Cyclones are red and black, creating lightning tornadoes and having strong defensive capabilities.

Shell – Shells are going to be those types of enemies who will have to be baited out with an attack to destroy. They have invulnerability when hiding in the shield they have. Sonic will most likely have to use one of his new abilities to take care of this threat.

Soldier – These bipedal, carbon-fiber-looking robots will travel in groups and attack Sonic if he gets too close. The enemies seem to be rather straightforward.

As for bosses, there also seems to be a handful of new ones which are as follows:

Weirdly enough, as most of the new enemies and bosses are robots, it’s hard to tell if Eggman is behind this mostly because they appear much more ominous and don’t have a human-like design to them. They look alien-like and have almost no faint reminiscent of him like big, comical eyes, mustaches, or military look to them.

We’ll be sure to keep you posted as get more information regarding the world of Sonic Frontiers.

Sonic Frontiers will release on November 8, 2022, for PlayStation 4 and 5, Xbox One and Series consoles, Nintendo Switch, and PC.