Find out who voices your favorite character in this JRPG Epic! 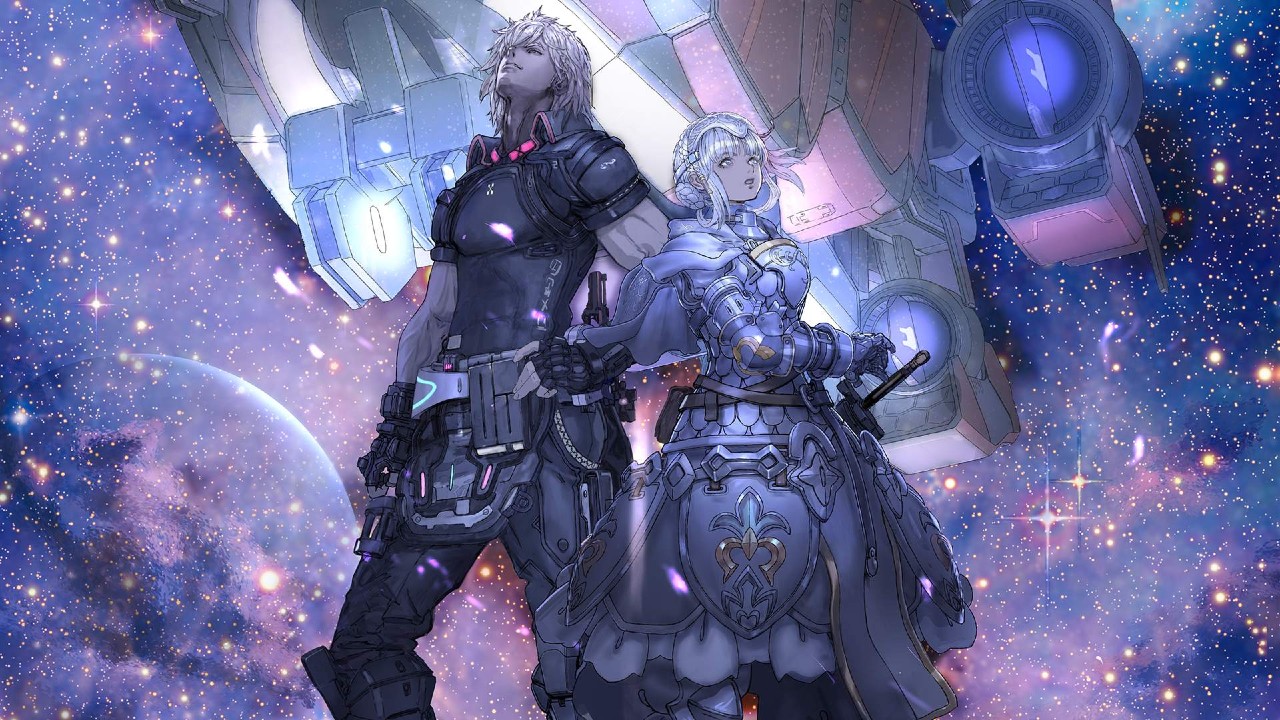 If you’re looking to lose yourself in some space-themed JRPG action, Star Ocean: The Divine Force is something that you should keep your eye on. From the storied franchise, this new entry brings some top-tier talent to the table, allowing you to lose yourself in the story that is happening all around you.

If you’ve been playing through the game and wondering why one of the characters sounds so familiar, we’ve got you covered. You’ll find a full list of all of the voice actors in the game, alongside the character that they voice. Strap in and get yourself ready for some top-tier talent, as we find out who voices all of the characters in Star Ocean: The Divine Force.

All Voice Actors In Star Ocean: The Divine Force

While there may be a few familiar faces in this title, you may find a new favorite voice actor within this list. As you have a large cast of characters surrounding you, you’ll always hear something new and exciting coming from these beloved characters, and now you’ll be able to find out who plays who in this grand epic!

Were you able to spot any familiar faces in this list of all voice actors in Star Ocean: The Divine Force? With this much talent on board, you may not know exactly where the game takes place, but just know that you’re in for a wild ride along the way!