Among Us Airship Update Patch Notes

Among Us gets its biggest map yet. 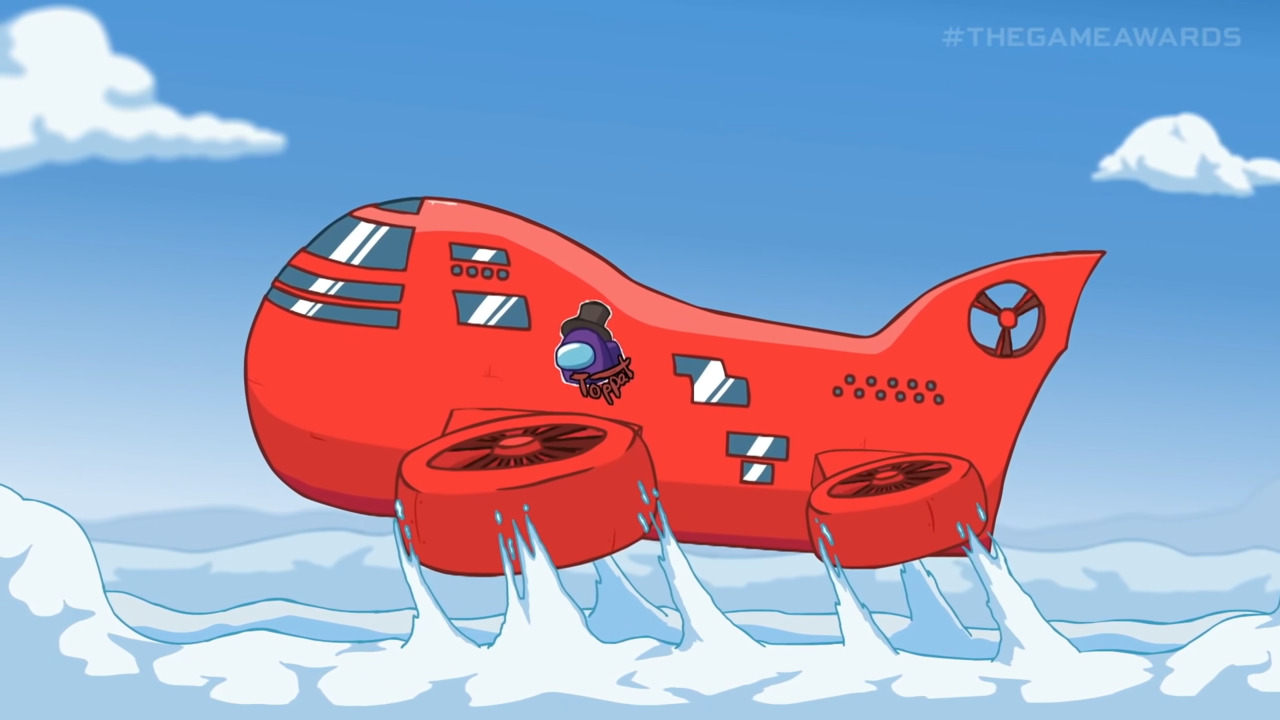 The Airship update has arrived for Among Us, and here’s the full list of changes and fixes added with this patch. With this update, Among Us finally gets the long-awaited Airship map (even though it was already accessible on Nintendo Switch due to an exploit). This new map features brand-new tasks and mechanics that are sure to spice up the typical shenanigans of an Among Us match. While the new map is the main highlight of this update, there are also a ton of new free cosmetic items that can be used on all existing maps. Here’s everything new with the Among Us Airship update.

Among Us Airship Update Patch Notes

The Airship map is the main focus of this update, bringing the total number of maps in Among Us to four. The Airship is the largest and most complex map the game has seen to date, and there are a few gameplay changes that will help keep things fresh. You can pick the room you want to start in on the Airship map which could allow for some sneaky plays, and there are new mobility options like ladders and moving platforms that players will have to keep track of as they roam the ship completing tasks or taking down crewmates. What’s Next for Among Us?

Innersloth has revealed a few major updates and revamps coming to the game in the future.

The team has stated that a public roadmap will be released at some point, but there are currently no dates or release windows for these big features. Because

Among Us is available now on PC, Nintendo Switch, and mobile devices. For more information regarding this update, visit the official Innersloth site.