Among Us: How to Change Your Name

You can change your name to whatever you like. 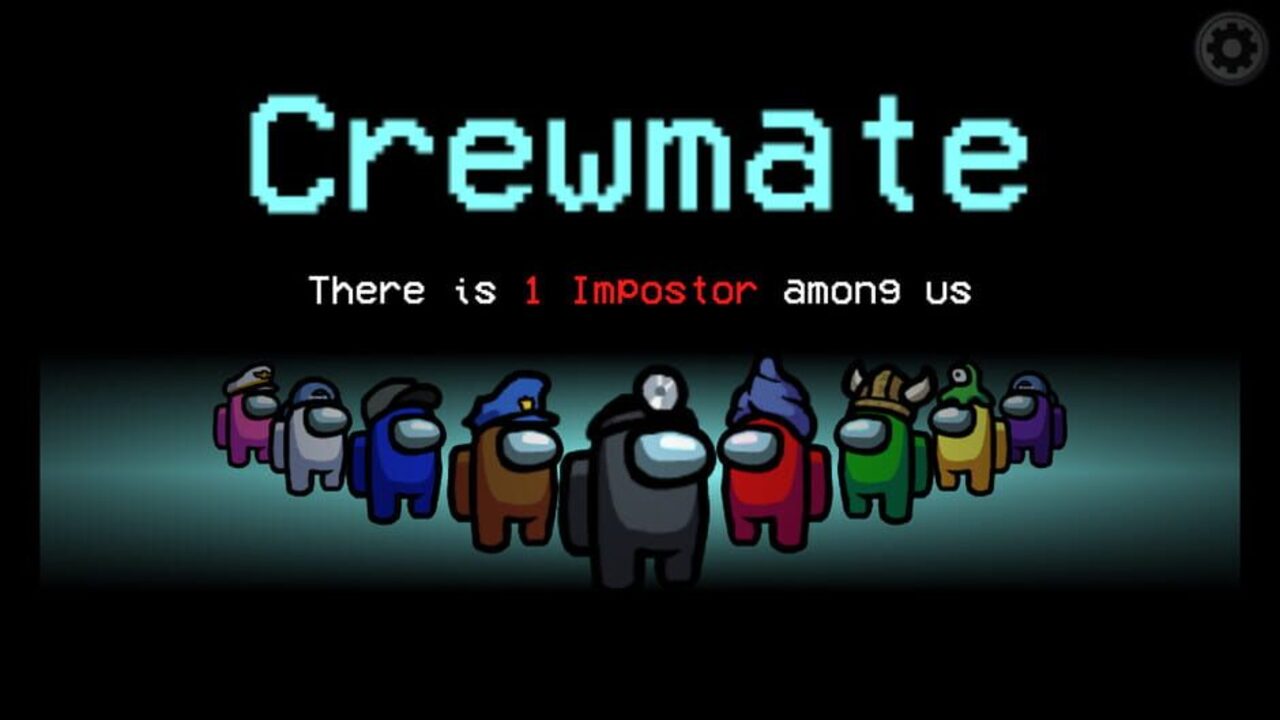 You start with a default player name in Among Us, but you can change your name to whatever you like before starting a match. People have been getting very creative with their Among Us names, inputting various jokes or even making their name invisible to better blend in with their surroundings. Changing your name is very easy, but new players might miss the option to do so as it can be hard to spot in the main menu. Here’s how to change your name in Among Us.

How to Change Name in Among Us

To change your name in Among Us, start the game and select either Local or Online. At the very top of the menu above the Host option, there is a space where you can enter your name. You can input up to 10 characters. If you don’t put a name in the box, you will be named “Player” when you join a match. This process is the same across all versions of the game, so the steps are the same if you’re on PC or mobile. You can put in basically whatever you want except for a few unsupported characters. Many players have been inputting Unicode to make their names invisible, but this has been patched by the Among Us developers and there isn’t a known workaround at this time. If you see a notice that says “Inappropriate name,” you’ll have to choose something else.

Many players just refer to other players by their color to speed up discussions and avoid any confusion, but having a custom name can be fun if you’re playing with friends or people you know. If you want to change your name again, the process is exactly the same as the first time. Just go to the menu and type in a new name to replace your old one.

Home / Game Guides / Among Us: How to Change Your Name