Online, local, and couch co-op are all here 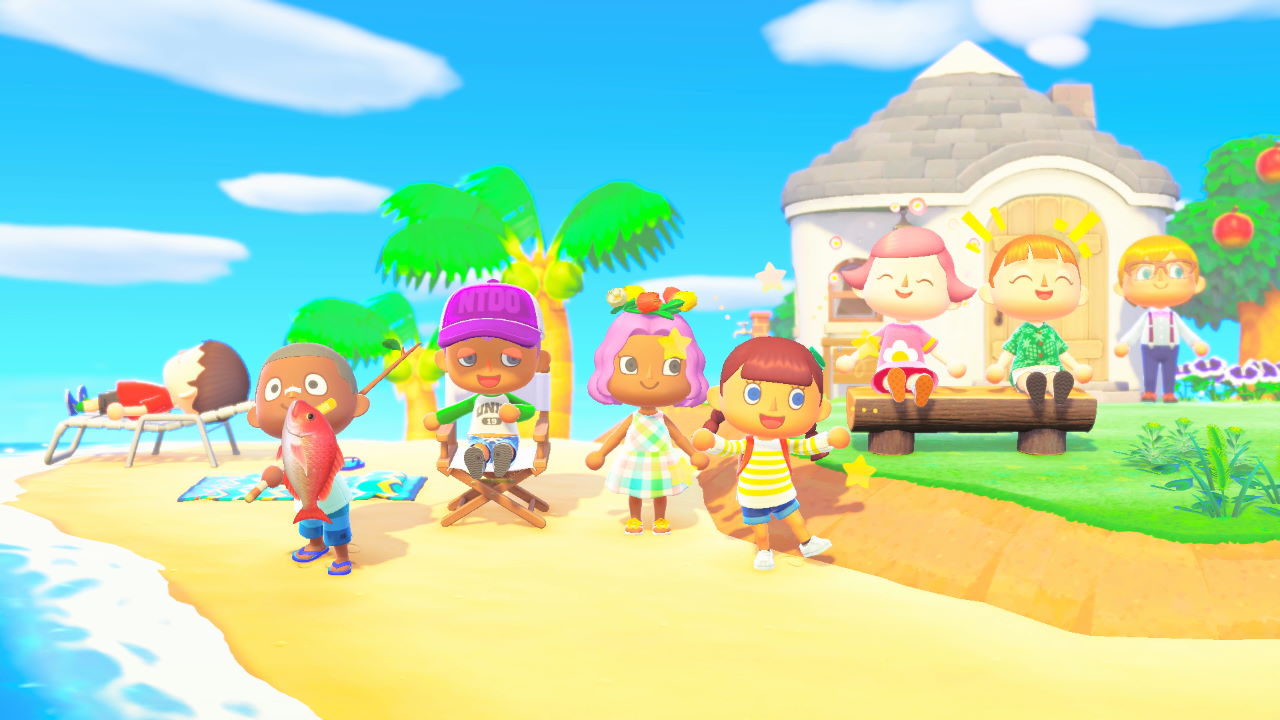 You’ll make a whole lot of new friends in your time with Animal Crossing: New Horizons. But while your island denizens may be your friends, they’re probably not your best friends like some of the people you know in real life. And with the move to Switch the series has offered even more ways to play with these friends instead of the titular animals that you’ve been doing random chores for this whole time. But how do you join up with them? Here’s how to play multiplayer co-op with friends in Animal Crossing: New Horizons.

How to Play Local Co-op with Friends

Let’s start with the easiest way to play multiplayer in Animal Crossing: New Horizons: local couch co-op. Up to four players can join together on the same Switch, running around town, collecting items, fishing, and just having fun. Managing it is as easy as pulling up your NookPhone and selecting the Call Islander app. Any other account on your Switch that has a house in your town will then show up as an option to bring into your current session.

There isn’t any splitscreen here, so you have to stay on the same screen at all times. The leader is the one who placed the call, but you can change leaders by having the other person shake their controller and hit A. The leader is also the one who can shop or interact with things, though once you make them a Best Friend they get more priveleges. If they have any items on them when they disconnect they will show up in the recycle bin inside of Resident Services. Now let’s talk about how to play multiplayer with people who aren’t sitting right next to you.

How to Play Multiplayer Co-op Online or Local Wireless

If you want to bring friends to your island from another Switch, either local wireless or online, you need to head to Dodo Airlines. The location is different for every island, but it will always be along the coast. This was where you were first brought to the island as well, and is the hub for connecting to other islands whether you’re heading out or bringing someone to yours. Speak with Wilbur at the desk to get started.

Up to eight players can come together on the same island, and all you need to do is invite them. You can do this with a Dodo Code, which you can share through any other means of communication, then have them enter it at their corresponding Dodo Airlines location, or invite them specifically if you have added them as a friend on Nintendo Switch Online. Reverse all of this if you want to visit their islands as well.

And that’s how to play multiplayer co-op with friends in Animal Crossing: New Horizons.