Animal Crossing: New Horizons: How to Visit the May Day Maze 2021

Visit the special maze island with a rare visitor 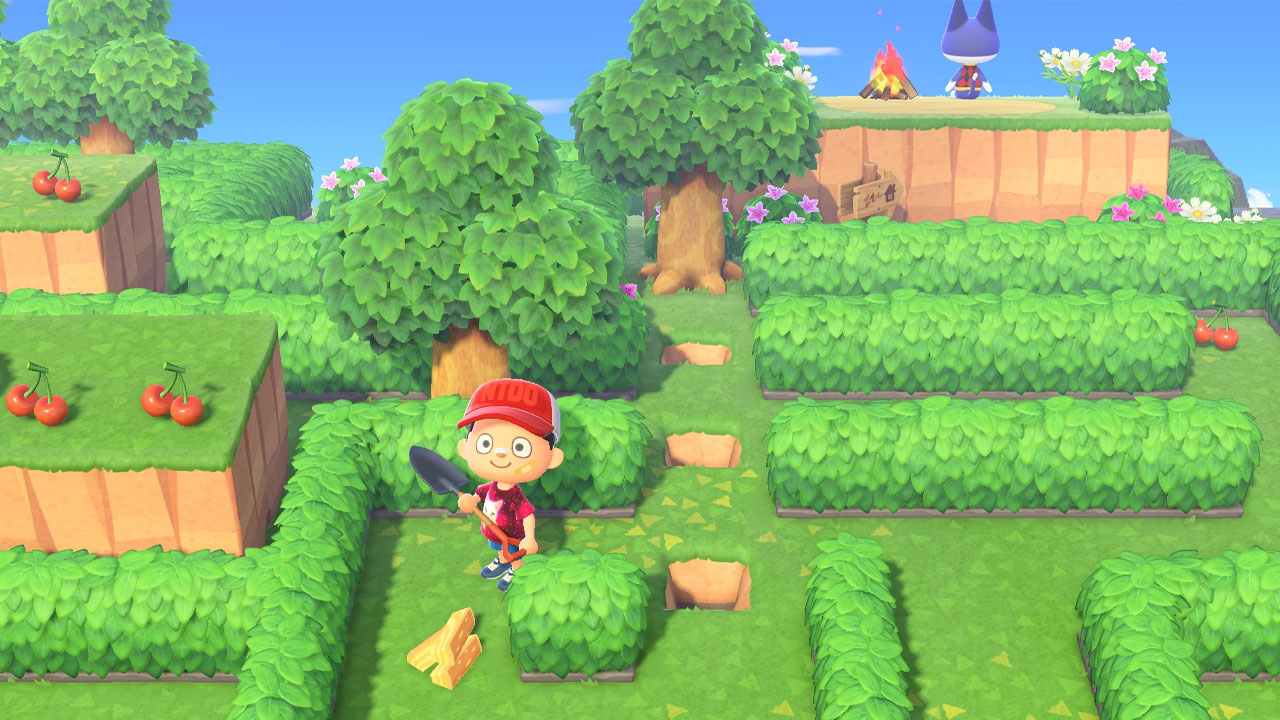 Animal Crossing: New Horizons has brought back its May Day maze event for 2021. The event is overall the same. Players travel to a special island, complete a maze, and speak to Rover, the blue traveling cat, which has appeared in previous Animal Crossing games. While he was part of the event this year, he has a new prize item that will make the maze event worth playing through again.

The May Day 2021 maze event begins on April 29. When players first begin playing during this period, Isabelle will announce the start of the limited-time event.

Players can then speak to Tom Nook in the Residential Services building. He’ll inform the player that he has a special activity set up and how to get started. Unlike last year, Tom Nook does not give players the May Day Ticket in 2021. Speaking to Tom Nook is an optional step in the process, as the player can directly begin the May Day event by going to the Dodo Airlines airport.

How to Visit the Animal Crossing: New Horizons May Day Maze in 2021

At the airport, speak to Orville, who is always sitting behind the front counter. He will give players the ticket needed to travel to the special island. Players won’t need to redeem their Nook Miles since the ticket is May Day event ticket is free.

When players are ready to go, simply select “I wanna fly!” followed by “Use May Day Ticket.” Players will fly to the island to complete the special event. When it’s over, speak to the pilot Wilbur to return home. Unfortunately, players can only complete the maze once a year for one reward.

Players can play the May Day maze once until May 7. It’s unknown if the event will return next year.