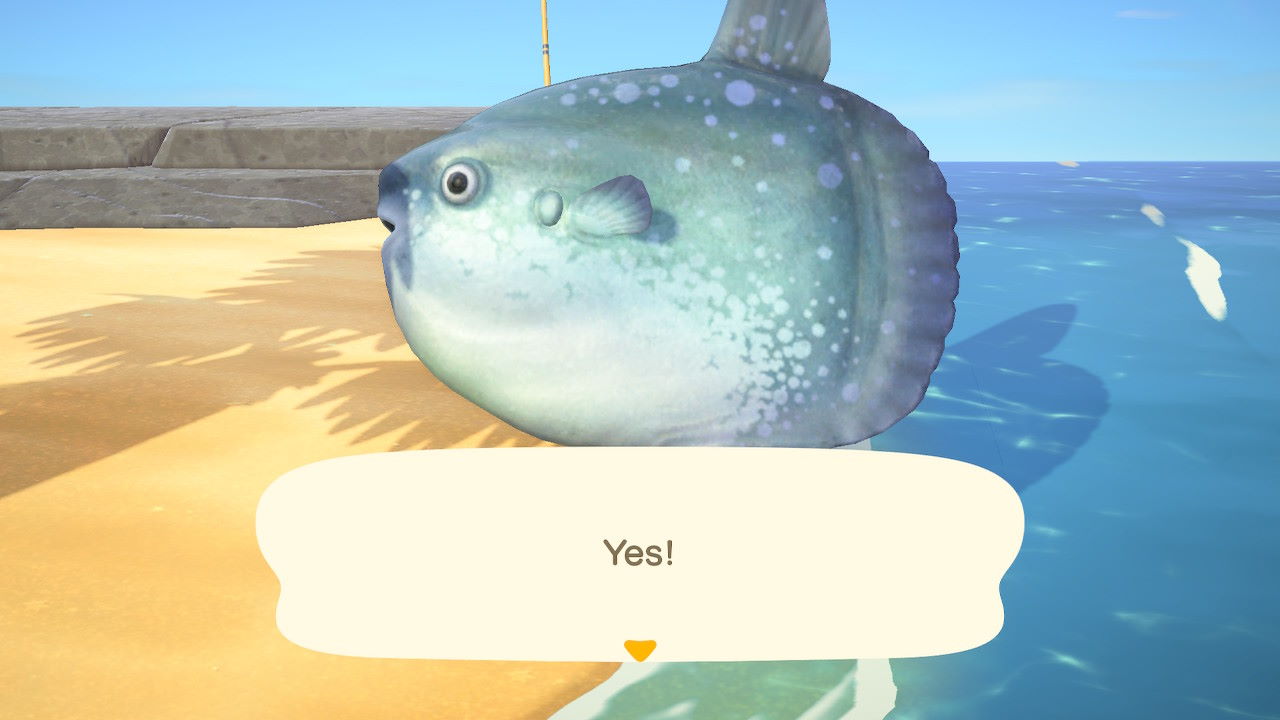 If you want to pay off your house, upgrade your town, and do all the cool things you can in Animal Crossing: New Horizons then you’re going to be catching a lot of  fish. In fact, when you describe the game to friends who haven’t played it might sound to them like a fishing title. It certainly feels that way while I’m playing. But to be the best fisherman or bug catcher on the island you need to know what is out there to be caught. You might ask the question: what can I catch right now in Animal Crossing: New Horizons.

What Fish Can I Catch Right Now

Let’s start off with fish that are available all year. Here’s that list, along with where to catch them, and what time. If you want to know how much they sell for check here.

So you don’t need to worry about what time of year you’re fishing if you want to catch these guys. But what about the seasonal ones? We’ll break it down by hemisphere for March. We’ve also color coded them. Red means they leave at the end of this month. Yellow will be gone at the end of next. Catch them quick before they’re gone.

So with just a few days left in March players have a lot of work ahead of them. If you’re in the northern hemisphere be sure to grab a stringfish and sturgeon before they’re gone, along with the others. Southern hemisphere players have a ton to check off their to-catch list, including a lot of sharks. Check out our tips and tricks on catching rare fish for help if you need it. But hopefully this list answers your question of what fish can I catch right now in Animal Crossing: New Horizons.