Animal Crossing: New Horizons – What to do with Flowers 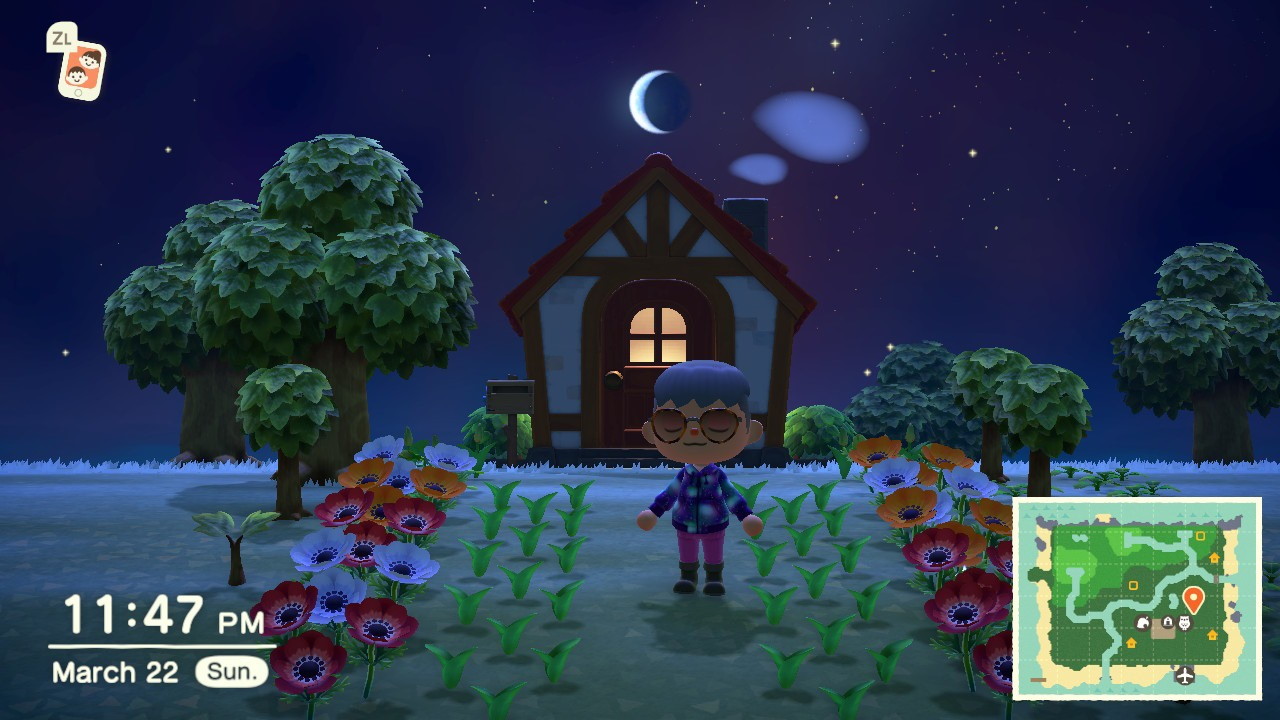 Now that you’ve had a few days to explore your deserted island paradise in Animal Crossing: New Horizons you’re probably starting to explore the upper areas and finding a lot of flowers. While the uses behind fish and bugs are often pretty obvious, this somewhat secondary feature of the series has always baffled a sector of the playerbase. Sure, they look great, but what are all these flowers for? Here’s what to do with flowers in Animal Crossing: New Horizons.

What to do with Flowers

Once you climb up the cliffs at the back of the island you’ll discover your first flowers, unless you visited some mysterious islands, of course. Your first task with them is to craft a wreath, which should give you some idea what to do with them following this objective. Flowers are a bit less strict in their use, rather existing mostly to enhance the game and environment. Sure, you can sell them, but they won’t fetch much from Nook’s Cranny.

Planting flowers is more to beautify the area, but also to attract what flowers always attract in the real world: bugs. Tired of wandering your island, net in hand, but no bugs to catch? Plant some flowers in a group and you should start to see them show up. Often they’ll be resting right on the petals, so walk up slowly and swing your net. And while they’re in that group you may notice them expand and grow thanks to flower breeding.

If you plant two flowers of the same type such as roses, windflowers, or lillies next to each other they can breed and mix colors together. There needs to be space nearby for the new flower to spawn, so if you want to start flower breeding just set two next to each other and watch for the results.

Once you have those flowers you can pick them by walking up and pressing Y, or transplant them by digging them up and then planting them elsewhere. The picked flowers can also be used in various crafting recipes, such as the wreath from earlier. Just watch for the recipes to show up in your DIY recipe app and work to grow what you need.

Howpefully this explains what to do with flowers in Animal Crossing: New Horizons.

Home / Game Guides / Animal Crossing: New Horizons – What to do with Flowers