Apex Legends Ash Guide: Abilities, Ultimate, and Everything You Need to Know 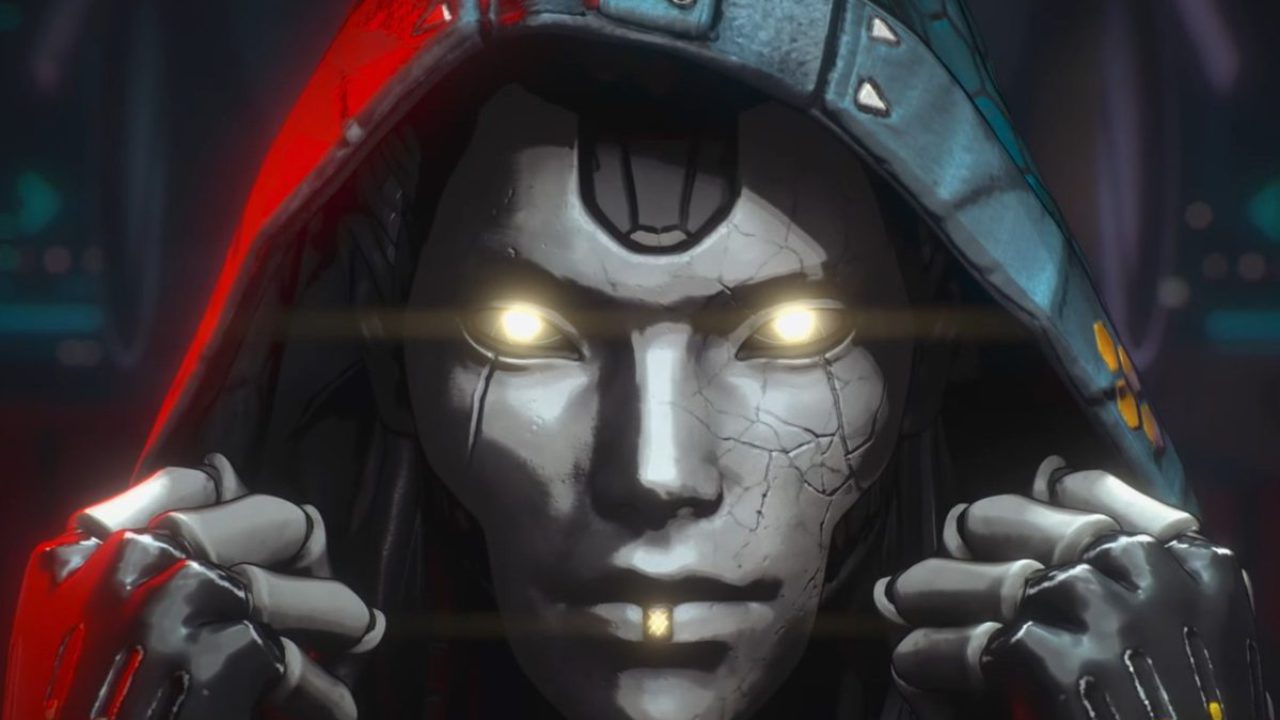 Apex Legends Season 11 is live! And as you may or may not know, the new legend is Ash. Her kit is kind of incredible and some players are scared that she’ll be overpowered. Their fear is justified. Let’s dive right into her abilities and playstyle.

Apex Legends has been going strong releasing a new season every three months. Each season sees a new gun and a new legend- this time it is the CAR SMG and Ash. And, with season 11, there is a brand new map with a tropical vibe called Storm Point. There really is a lot to be excited about with this new season, but one of the most exciting additions is Ash. 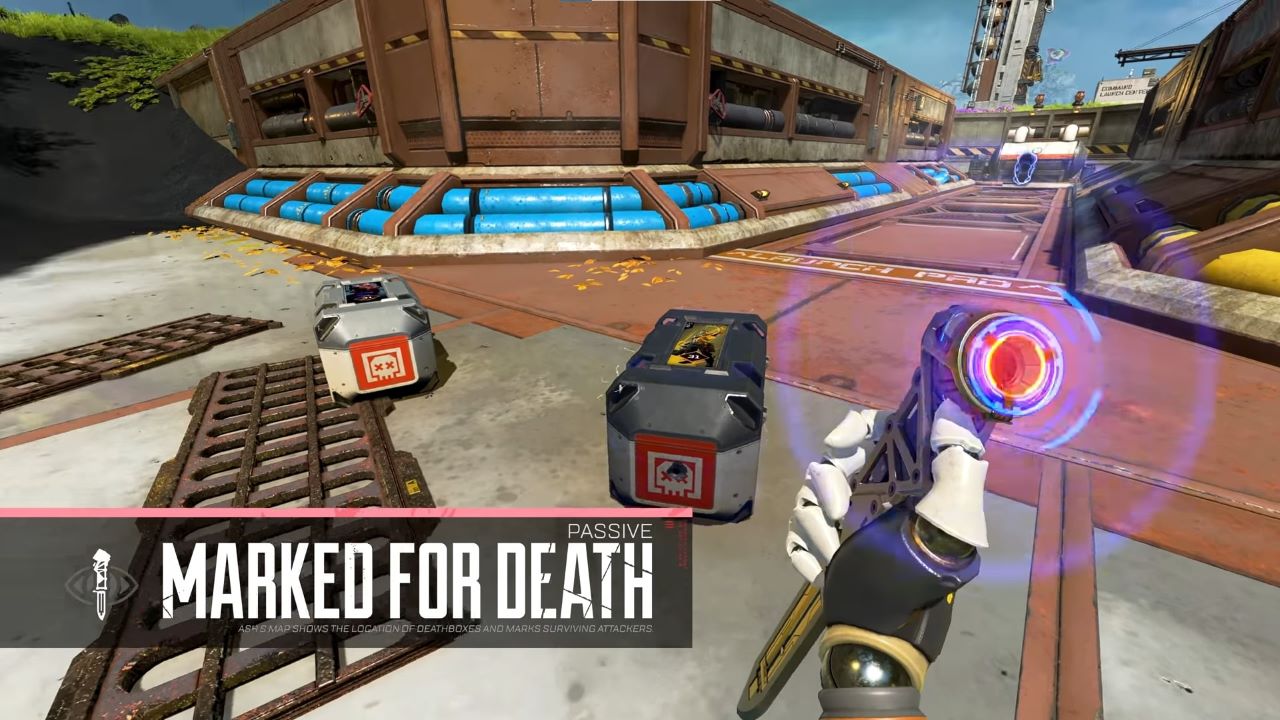 First up, Ash’s passive. Her passive is called “Marked for Death” and allows her to see the location of death boxes on her map. This means that Ash players will always know where a fight has happened and will basically be pro-third-partiers. Once she is near a death box, she can scan it to reveal the location of the team that killed the owner of said death box.

This grants Ash some tracking abilities, which is great for the current tracking meta within Apex Legends at the moment. Be prepared to watch your back after a fight for Ash and her squad. 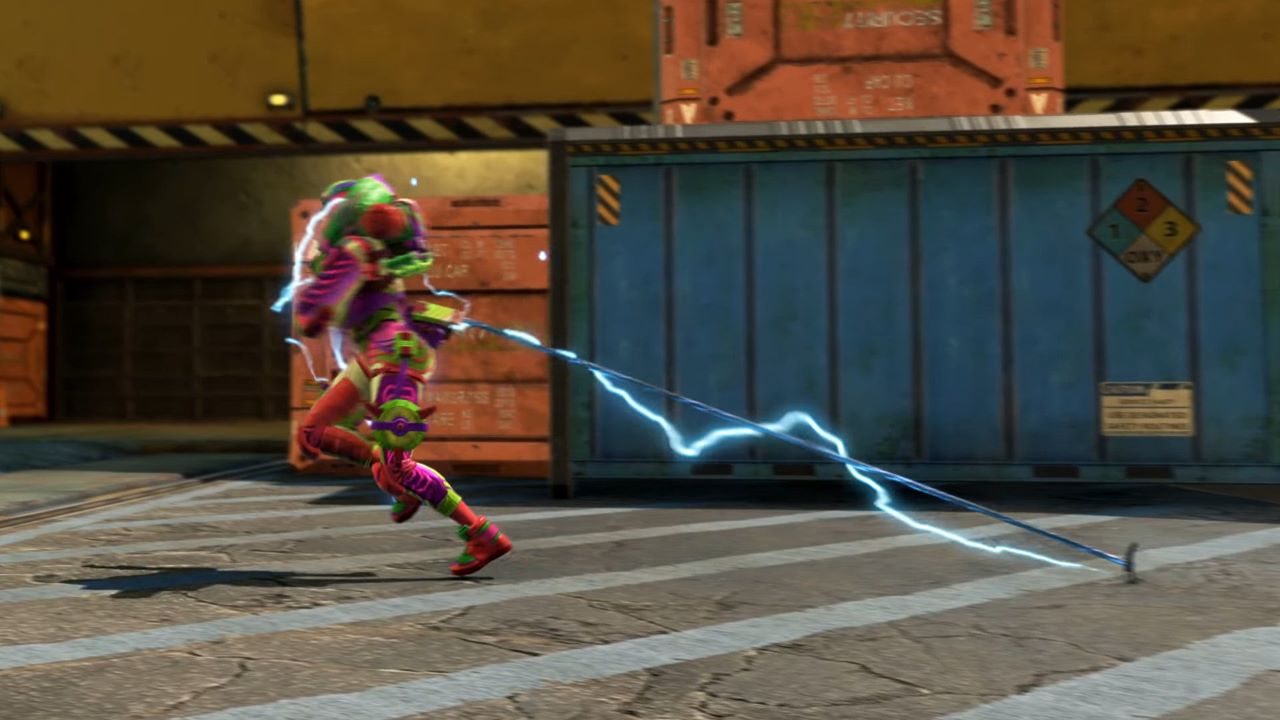 Ash’s Tactical is basically a better Arc Star. The tactical, called Arc Snare, allows Ash to throw a spinning electrical sword that moves slowly through the air. Once it lands, it will have a trapping radius that shocks and tethers enemies near it, allowing for a quick kill. It has a 24-second cooldown, so it isn’t a free grenade, but will definitely be useful.

The tactical can be paired well with Fuse’s Ultimate or Caustic’s Tactical to create devastating traps. Obviously, it can also be used offensively to trap players who are trying to run away. There is a lot of potential with the Arc Snare. Also, tell me this isn’t a slap in the face to Wattson mains. 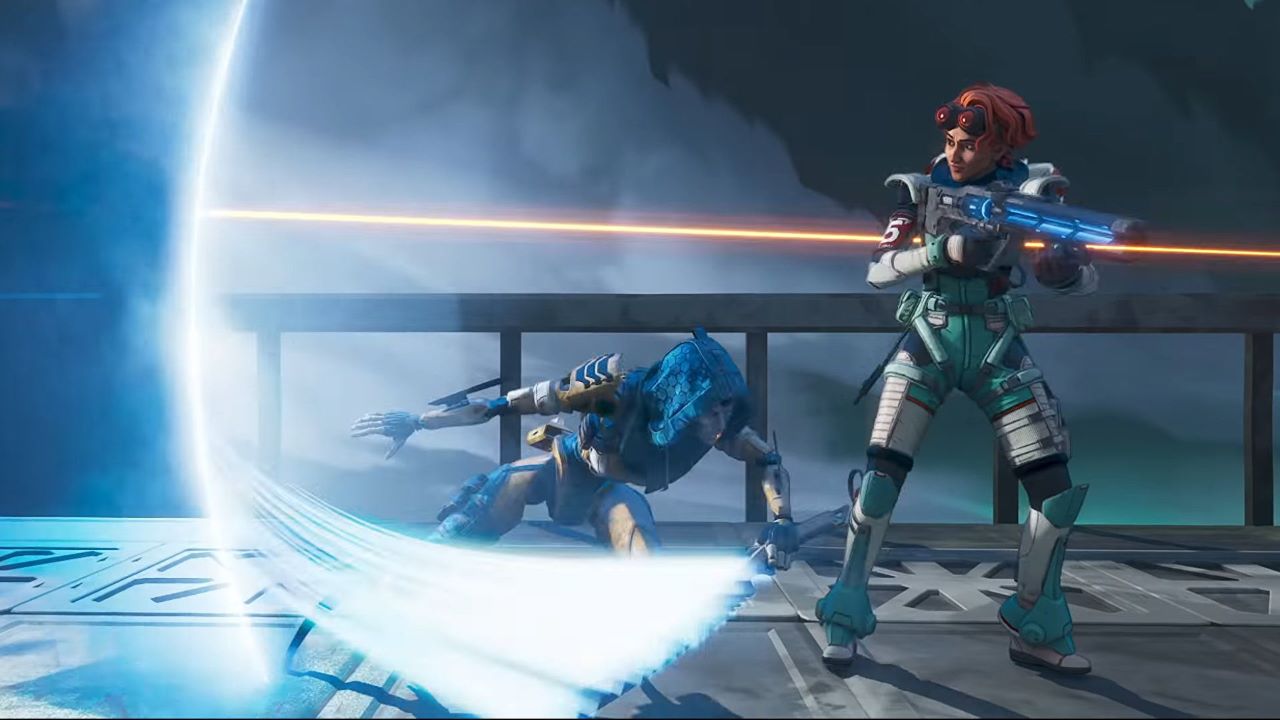 Finally, Ash’s Ultimate. Again, a slap in the face to Wraith this time, Ash’s Ultimate is basically Wraith’s Ultimate but it only works one way. It is called Phase Breach and allows for Ash to tear through space and create a one-way portal. Her teammates can use it as well as enemies. Unlike Wraith’s portal, Ash can teleport anywhere in her line of sight and it works more in a straight line.

The Ulitmate can be used with Revenant’s Ultimate to rush a team, which is absolutely horrifying. It can also be used to flee from another Ash or get around Horizon’s Ultimate to gain the element of surprise. All in all, it has a lot of creative use.

A jack-of-all-trades, Ash has a little bit of everything. Players who want to play defensively can use Ash’s Tactical to create surprise traps for opponents and use her Ultimate to escape a losing fight. More often than not, you can expect Ash players to play offensively, pushing into firefights after locating death boxes and owning the battlefield with defensive and mobility options. Ash will definitely be a popular legend for a long time with her robust kit.

If you’re looking for the full Apex Legends Update 1.83 patch notes, look no further. Some of the changes are that Wattson got a huge buff with hopefully a reworking on the way, the G7 Scout entered the Supply Drop as the Triple-Take is back as ground loot, and there are a lot of bug fixes. Enjoy conquering Storm Point and the Arenas with the new Apex Legends Ash this season. 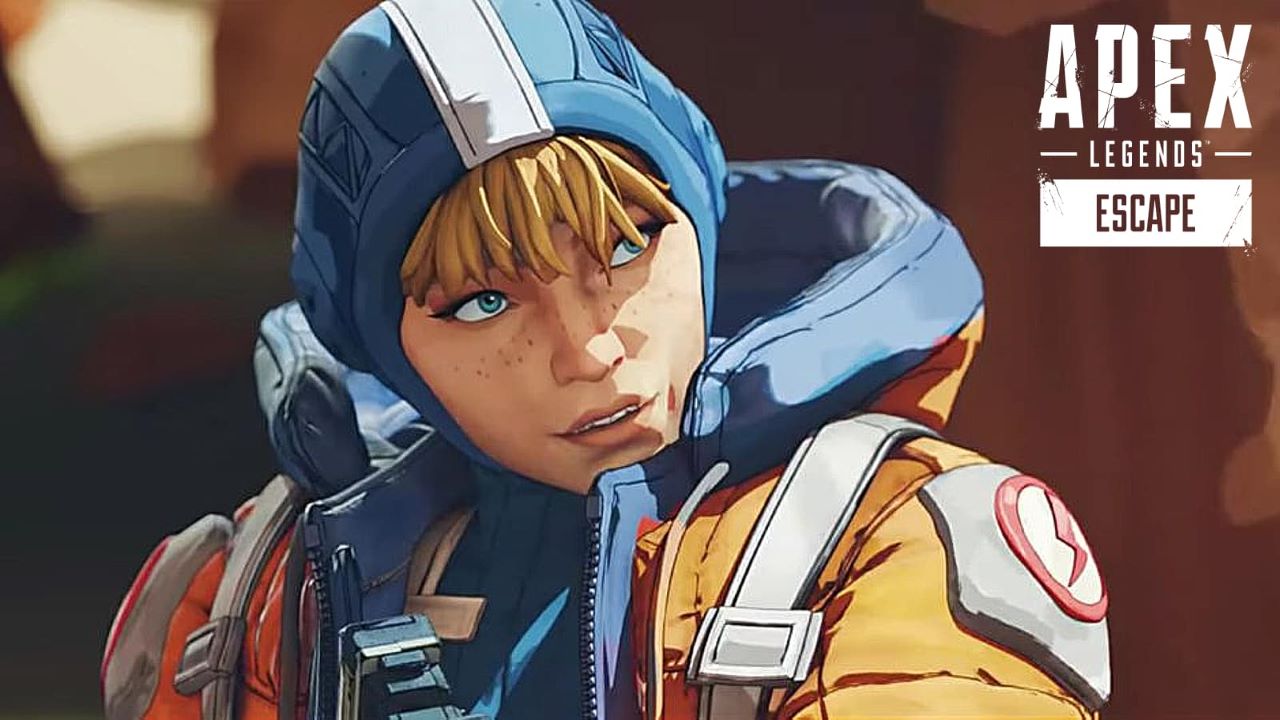 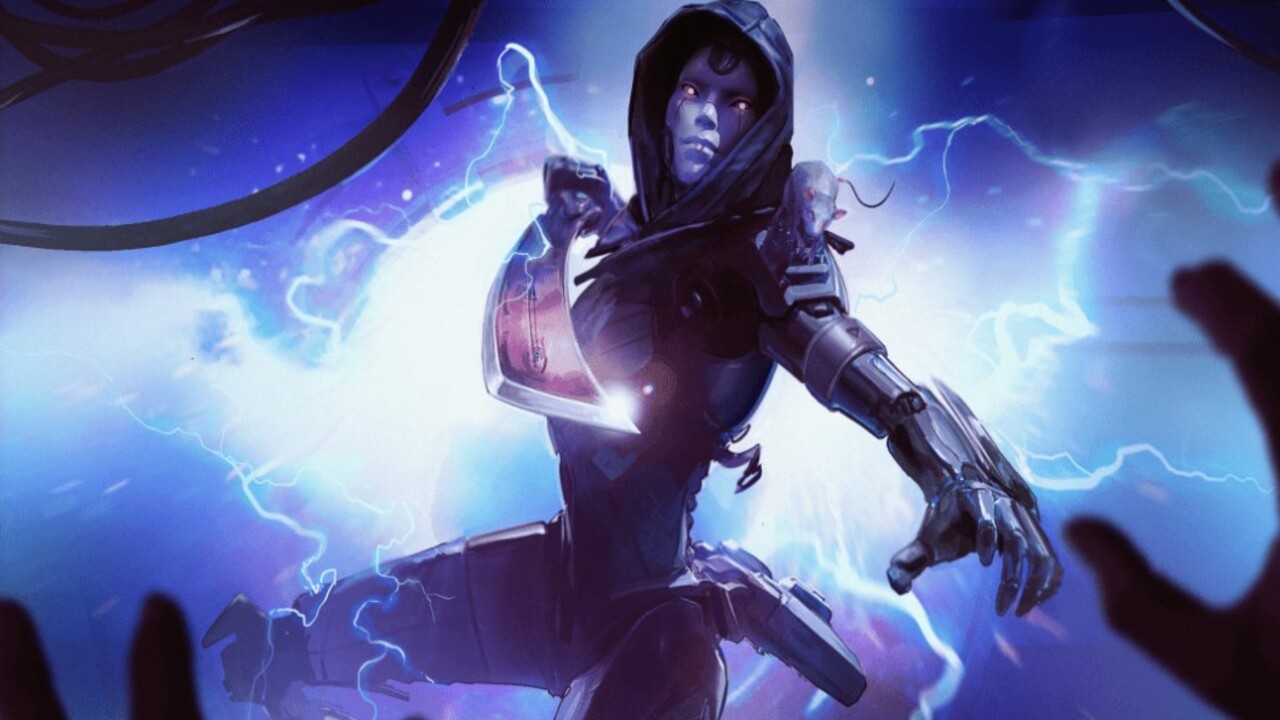