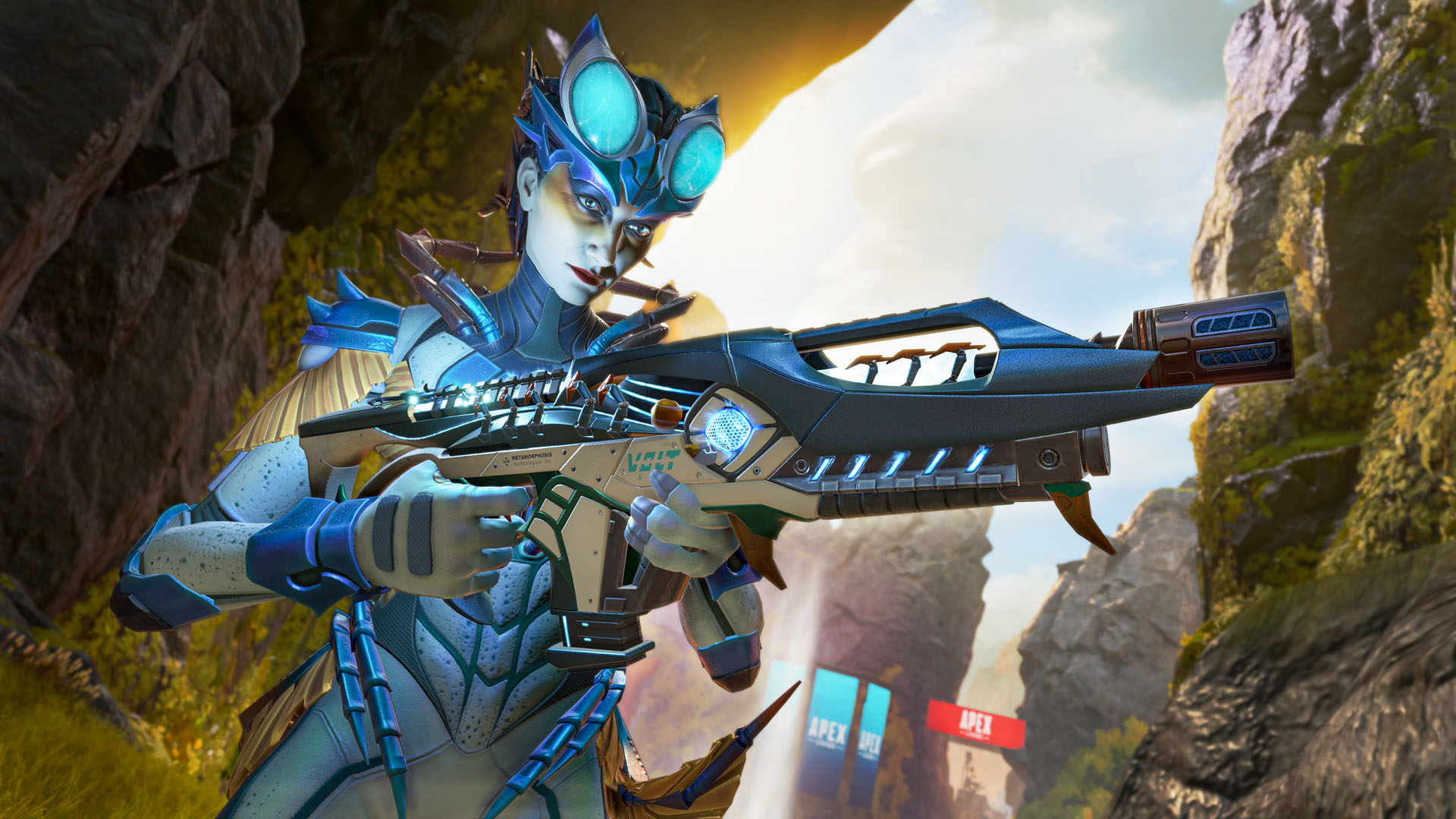 A new update is available for Apex Legends, and here’s the full list of changes and fixes added with this patch. This update addresses a few minor issues that still remained unfixed after the last major Apex Legends update. This patch fixes an issue where Sheila’s cooldown was changed inadvertently. It also removes the leaver warning prompt that shows up in games where it shouldn’t appear. This appears to be a server-side update, so you shouldn’t have to download an update file. Here’s everything new with the September 23 update for Apex Legends.

According to Respawn, this patch addresses two minor issues:

– Sheila cooldown was inadvertently changed in 10.1. It's now back at 120s.
– Removed the "Leaver warning" prompt that sometimes popped up in games with no leaver penalty.

As stated above, this update only fixes two minor issues. It’s just a server-side update, so you won’t have to download an update file. This patch is currently live on all platforms, so you shouldn’t have to download anything to see these changes. A recent Apex Legends update seems to have introduced several connection issues including rubberbanding and latency problems, but Respawn is working to remedy these problems.

Other issues have also popped up, including an unintended nerf to Wattson’s pylons, but these issues should be addressed in an upcoming patch. If you’re an Apex Legends fan, then the Evolution Collection Event is currently underway, granting players the opportunity to earn new costumes and skins for a variety of Legends. The next Apex Legends map was also leaked, offering a sneak peek into the game’s upcoming tropical locale.

Apex Legends is available now on PC, PS4, Xbox One, and Xbox Series X|S. For more information regarding this patch, visit the official Respawn Twitter page. 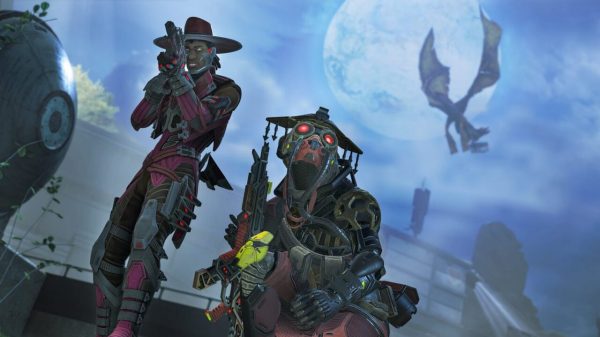 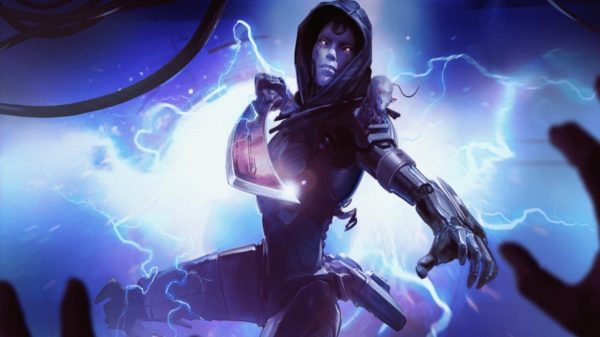 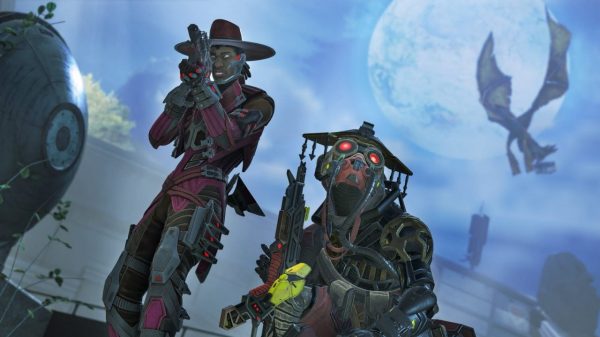