Assassin’s Creed Valhalla – What is the Max Power Level? 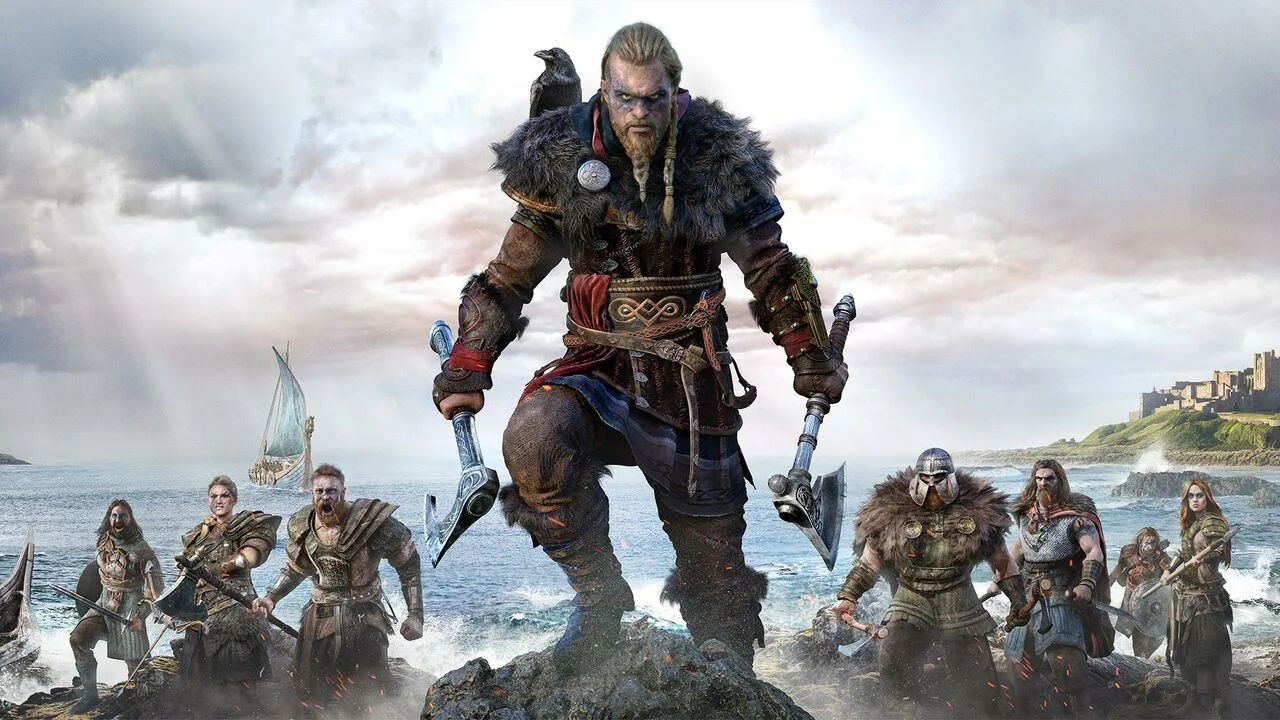 What is the Max Power Level?

Simply put, the maximum Power Level in Assassin’s Creed: Valhalla is 340. You won’t find any higher-level areas or enemies in the game. This also means that in contrast to Assassins Creed Odyssey, areas aren’t level locked, so you can explore wherever you want. Additionally, your power level doesn’t drastically affect enemy HP, unlike in previous games. However, it is still advisable to be within 30 levels of an area to prevent any unfavorable changes such as damage scaling on enemies.

Players can increase their Power Level by completing quests, exploring new areas, and finding new gear. The higher your equipment level, and the more skill points you have, the better your Power Level. Quests also provide skill points, so it’s best to focus on them first.