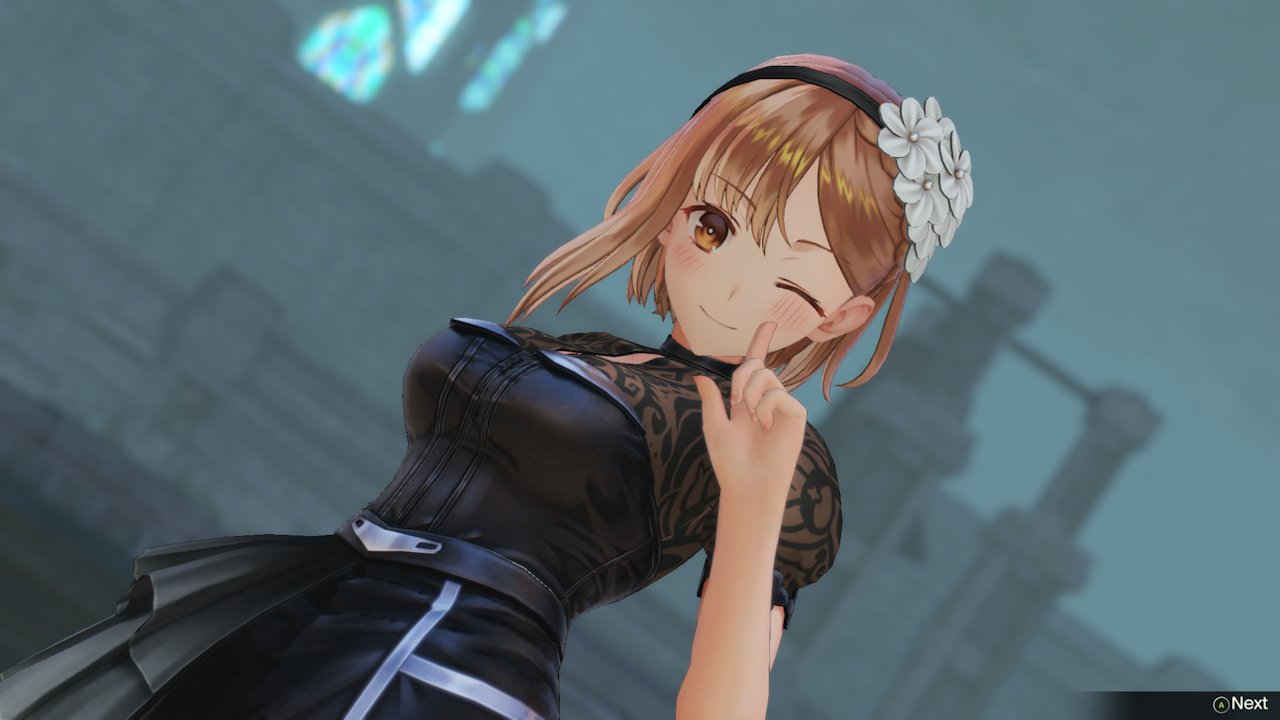 Update 1.07 has arrived for Atelier Ryza 2: Lost Legends & The Secret Fairy and here’s the full list of changes and fixes added with this patch. There have been a few updates here and there for this game, typically found alongside the free DLC for the game that has been released. That is also the case here again as the series has surpassed one million units sold and Koei Tecmo wants to celebrate with something special for owners of both this game and the first entry. Here’s everything new with Atelier Ryza 2: Lost Legends & The Secret Fairy update 1.07.

As can be seen in the patch notes above, there are a few changes found in this latest update for the game. The majority of these are fixes to the game in different areas, including one specific to the Nintendo Switch version. In addition, this patch also brings in some new free DLC for the game that is available starting May 31.

The DLC is in celebration of the two entries in the Atelier Ryza series reaching one million units sold across both games, which is really good for the Atelier series in general. This includes a White Lily of Summer dress for those that have Atelier Ryza 1, but the DLC for Atelier Ryza 2 is a High Summer Formal Outfit. The latter is now going to be available for PS5, PS4, Nintendo Switch and Steam alongside these updates.