Babylon’s Fall Multiplayer Guide: How to Play With Friends

Find out how to play with friends in Babylon's Fall 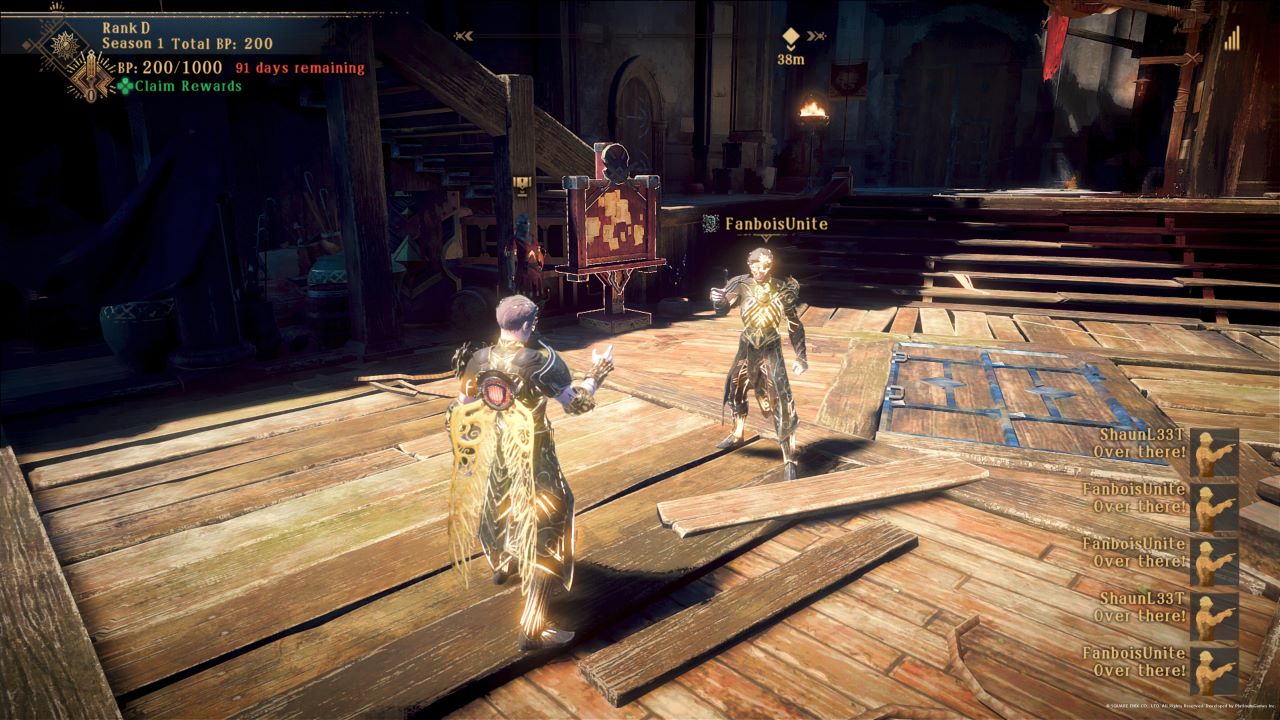 Babylon’s Fall, the new live service game that has emerged from the partnership of Square Enix and Platinum Games, features dungeon-crawling antics galore with friends who happen to own a copy of the game. However, you may be confused about how to get a friend to join your match, so we will be guiding you through how to play Babylon’s Fall with friends!

How to Unlock Multiplayer In Babylon’s Fall

After completing the tutorial to the game and viewing some cutscenes, you’ll be dropped into the hub of Babylon’s Fall, where you’ll find merchants, quests, and more to examine. However, what you may not see is your friends, so you’ll need to go through and find them first.

How to Invite Friends in Babylon’s Fall

You’ll want to access your Menu, navigate to Community, and down the list until you find Friends List. You’ll want to move down to Search, and enter your friend’s username in-game. Once they accept your friend request, either you or they can move to your HQ. Once you are both in the same lobby, you’ll want to make your way to the Quest Board.

There are two different quest boards, one near the spawn location next to an NPC named Millimora, or one a little further in towards the docks and mess hall named Logrina. One of you will need to speak to the quest giver and accept a quest. Once you do, you or your friend will need to go into Party Quests and select their name or hit update until it appears. 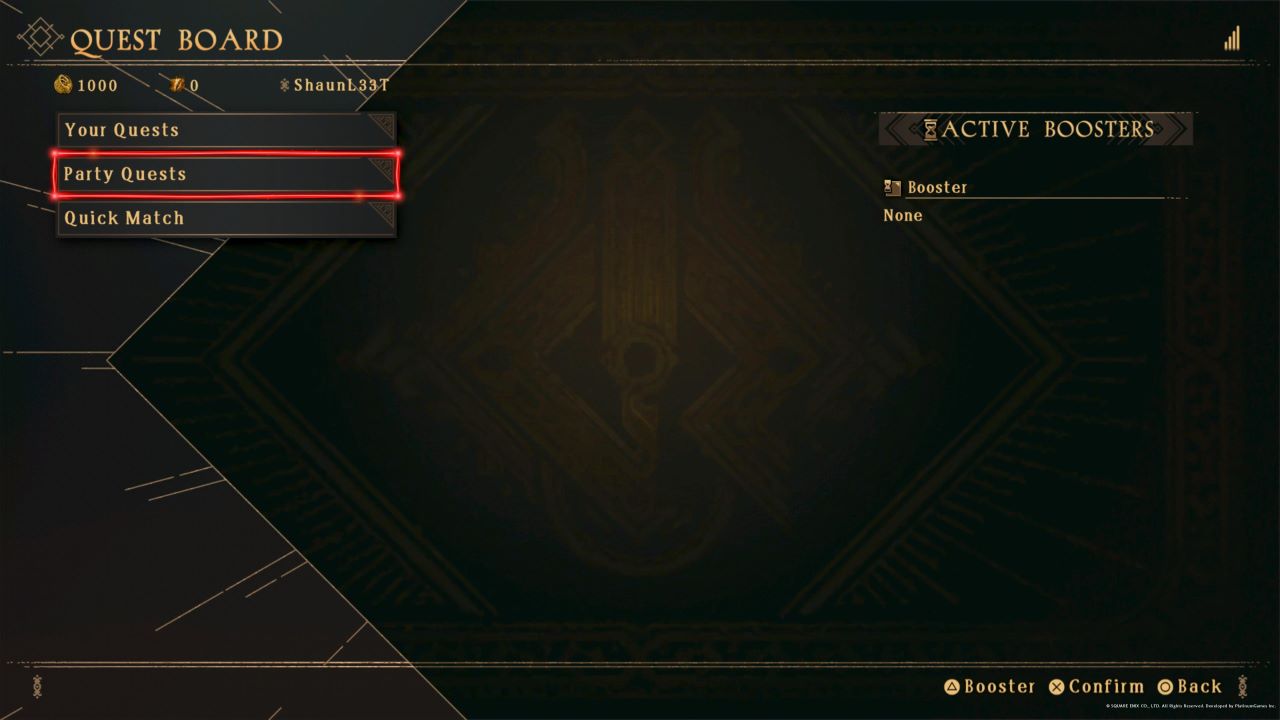 How Many Players Can Play Babylon’s Fall?

You can have up to 4 Players in Online co-op play, and there is not currently a private lobby option.

If you have a group of friends, the other 3 who did not take on the quest initially will need to go and join in through Party Quests, or if it is you and another player, you can allow 2 more randoms to appear in your group to make the upcoming battles much easier to handle.

Does Babylon’s Fall Have Cross-Play?

While there are a lot of steps currently, the game is still in Early Acess, and there is a fairly large day one patch coming along for its regular release date. Hopefully, it is something that Square Enix and Platinum address in the future, as it is currently a bit confusing to many players at the moment. As it is a Live-Service game, there will be many content additions, as well as general fixes to the game coming out soon.

Attack of the Fanboy / GAME GUIDES / Babylon’s Fall Multiplayer Guide: How to Play With Friends