Battleborn Guide: How to Unlock all Characters 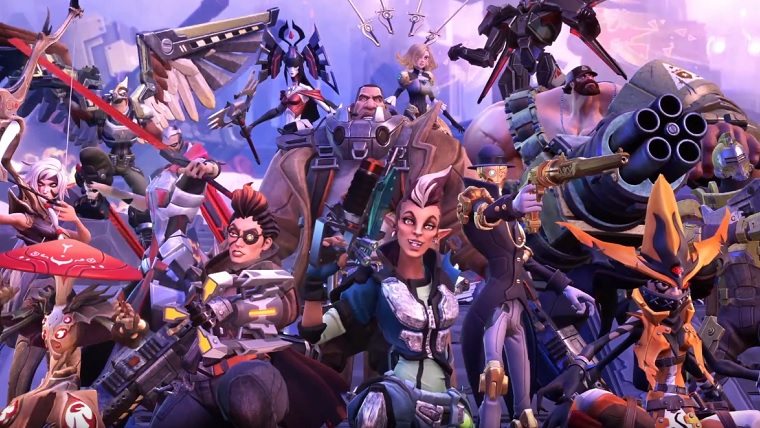 Battleborn, Gearbox’s FPS/MOBA mashup, is all about its characters, or Heroes. These 25 playable heroes are all unique additions to the game, offering a diverse set of gameplay options for players. Depending on your play style, the character that you choose could be the difference between defeat, and total domination of your opponents. However, all of these characters aren’t available to you right when you boot up Battleborn. Instead, they need to be unlocked. Luckily there are a few options for this, so here’s our guide on how to unlock all characters in Battleborn.

First up, you can unlock every single character in Battleborn by simply playing through the game over and over again. This will give you XP, which will boost your command rank. The higher this goes, the more characters you will unlock, such as Toby who is unlocked at command rank level 24. The problem with this method is that it is tedious, and can take forever. Below is the list of characters unlocked at each rank, but thankfully there is another option, so keep reading for that.

Many characters in Battleborn can be unlocked via completion of certain objectives. Each of these are different, and they are unique to the character, so if there’s a specific one you want to unlock, like Toby (everybody loves Toby), you can focus in on that particular objective. Below is the list of unlockable characters, along with the objective you need to complete to gain them.

That’s about it. If the character isn’t listed then they should be unlocked by default. Let us know if you have any questions in the comments below. Also, be sure to check out our review, which is currently in progress.

Home / Game Guides / Battleborn Guide: How to Unlock all Characters