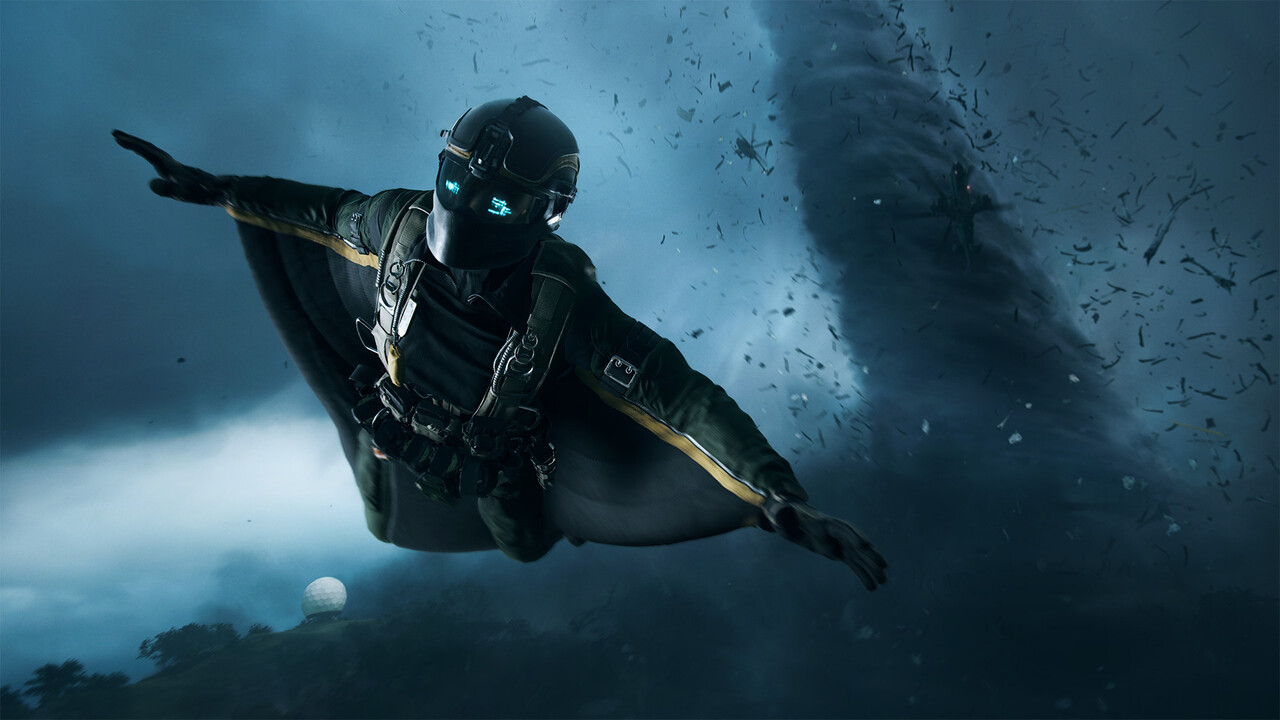 Battlefield 2042 is the latest instalment in the Battlefield franchise and players have been eagerly diving into the experience throughout the beta. It is now preparing for launch and players will be wanting to learn everything about how to get ahead of the pack when the game officially launches. In preparation, this guide will inform you on how to spot in Battlefield 2042.

How to Spot in Battlefield 2042

The process of spotting in Battlefield 2042 will vary depending on what system/console you play on. Firstly, find an area on the map, or enemies, vehicles, etc that you want to ‘spot’. Once you have found them, you can then press the ‘right bumper’/R1, RB once, on PlayStation or Xbox respectively and you will ping the desired position. If you are playing on PC you can spot by pressing Q.

A double-press of the spotting button will allow you to perform a ‘danger ping’ instead of a regular ping that could indicate to your teammates that enemies are nearby in that area. The ping itself will remain stationary, unlike the other ‘detector gadgets’ and/or ‘vehicle spotter positions’ that will continue to track the targets.

What Spotting in Battlefield 2042 Can be Used For

There are numerous uses of the spotting mechanic and the main reason is as aforementioned to ensure that your teammates are made aware of potential danger in the area. This will assist with the flow and pacing of the battle when there is a vast expanse that could easily be watched by the enemy.

If there was a teammate that had noticed an enemy watching over an area and pinged them, the player in danger would have a much better chance at being able to proceed and eliminate the target first. That could be the difference between capturing an objective or losing it to the enemy team. Pinging will keep the team working as one.

Will you be using the spotting feature in Battlefield 2042?