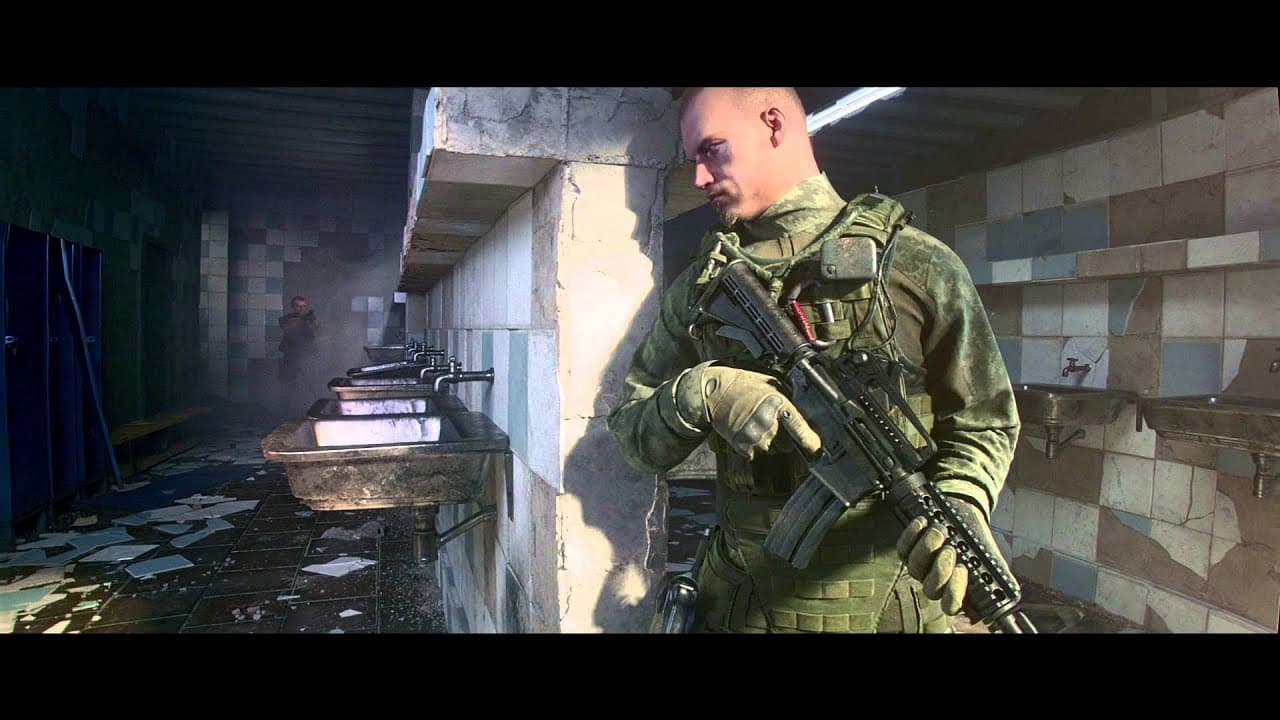 Here are the five best games, like Escape from Tarkov, that you can play on Xbox, PlayStation, and PC that offer some or all of the same gameplay elements.

Arma 3 is a realistic military simulator that is highly customizable and moddable, which means it allows you to play the game how you see fit. For example, if there is something you don’t like about Tarkov, then you can most likely change it in Arma. The game also features single-player, multiplayer, and vehicles so that you can get the desired experience.

Arma 3 is only available on PC through Steam.

Vigor is a loot’n’shoot game similar to Escape from Tarkov because you are dropped into the map, gather loot, and exit anytime you want. It is, however, in the 3rd person’s perspective so keep that in mind if you attempt to play this game. Additional features include building a shelter and challenging other players in different game modes.

Vigor is available to play on PlayStation, Nintendo Switch, and Xbox.

Payday 2 is a fun bank heist game where you build your crew (both AI and online), bring all the required tools, and collect as much loot as possible while fighting off cops during your escape. If you love looter shooters and the ability to drop in and out of matches to secure that loot but don’t particularly like the military aspect of Escape from Tarkov, then this is the game for you.

Payday 2 is avaiable on PC, PlayStation, Nintendo Switch, and Xbox.

Warzone 2.0, specifically the DMZ mode, is the closest experience to Escape from Tarkov because of its loot hunting, exfiltration requirements, and multiplayer features. As a fellow extraction-based survival game, the DMZ mode features AI and people threats, objectives, and the ability to unlock even more powerful equipment. In addition, the modern military aspect is sure to scratch any military itch.

Call of Duty: Warzone 2.0 DMZ is avaiable on PC, PlayStation, and Xbox.

More on Attack of the Fanboy :
Arma 3 Call of Duty: Warzone 2 Escape From Tarkov Payday 2 Vigor