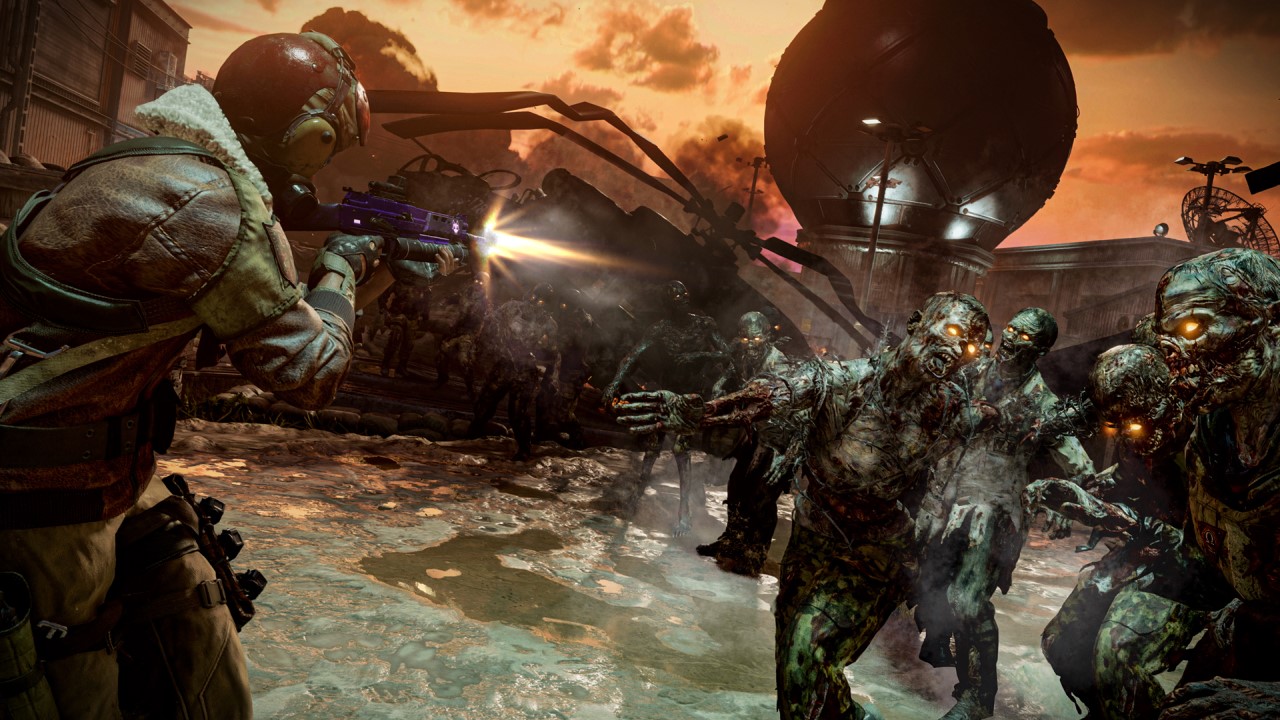 Black Ops Cold War is continuing Season One Reloaded by dropping a free Zombies map, Firebase Z, which we got a closer look at last week. The new map (as well as Die Maschine) sees the return of the Tombstone Soda Perk as well as two additional support Scorestreaks. Weapon tuning specific to Zombies is accompanying the content release.

But that’s not all. More than the core Zombies mode has received some love. Dead Ops Arcade and the PlayStation-exclusive Onslaught mode have also been touched up. In fact, multiple areas of Treyarch’s multiplayer have been given attention in the February 4th update. The full details, which are rather lengthy, can be found below.

Check out everything that’s changing in Black Ops Cold War and then plan accordingly for the impending double XP weekend, beginning this Thursday.