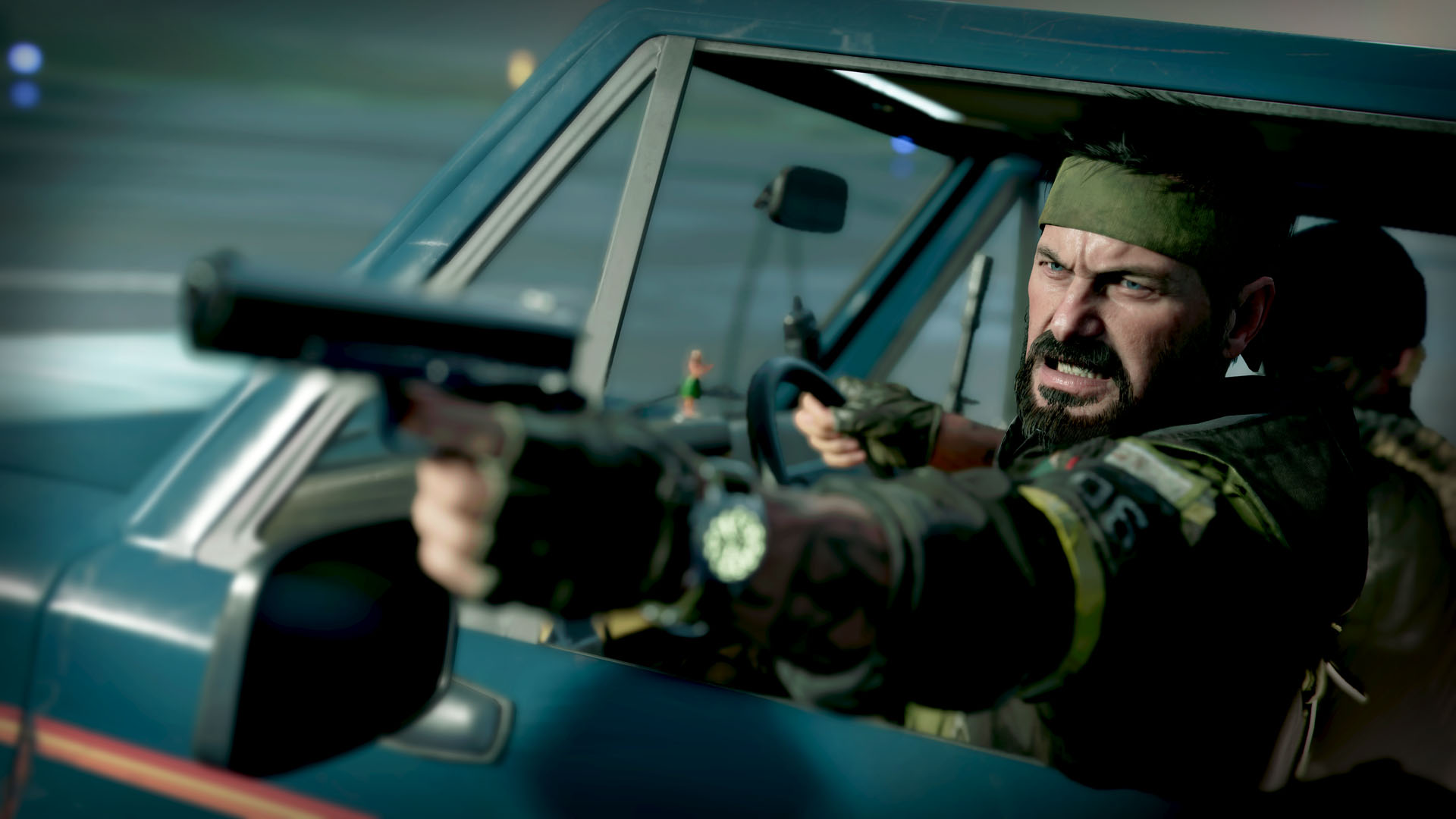 A new update is available for Call of Duty Black Ops Cold War and Warzone. There is a new playlist called Snipers Only Moshpit. Two teams square off in the Team Deathmatch and Domination 6v6 modes, but the twist is you only are equipped with a sniper rifle. All lethal and tactical equipment is disabled, while any weapons you might normally unlock with Scorestreaks are also disabled. It is only available for a limited time so if you want to play it, better download the update quickly. Most of the improvements are fixing stability issues. The game is also receiving a new Zombies map soon which you can check out in this article. This will be the first zombie map released since the release of the game.

The free-to-play battle royale game Warzone also got an update that adds new playlists. Resurgence Duos and Mini Royale Quads are now available in Rebirth Island while Blood Money Quads have been added to Verdansk.