The latest update to arrive in the game! 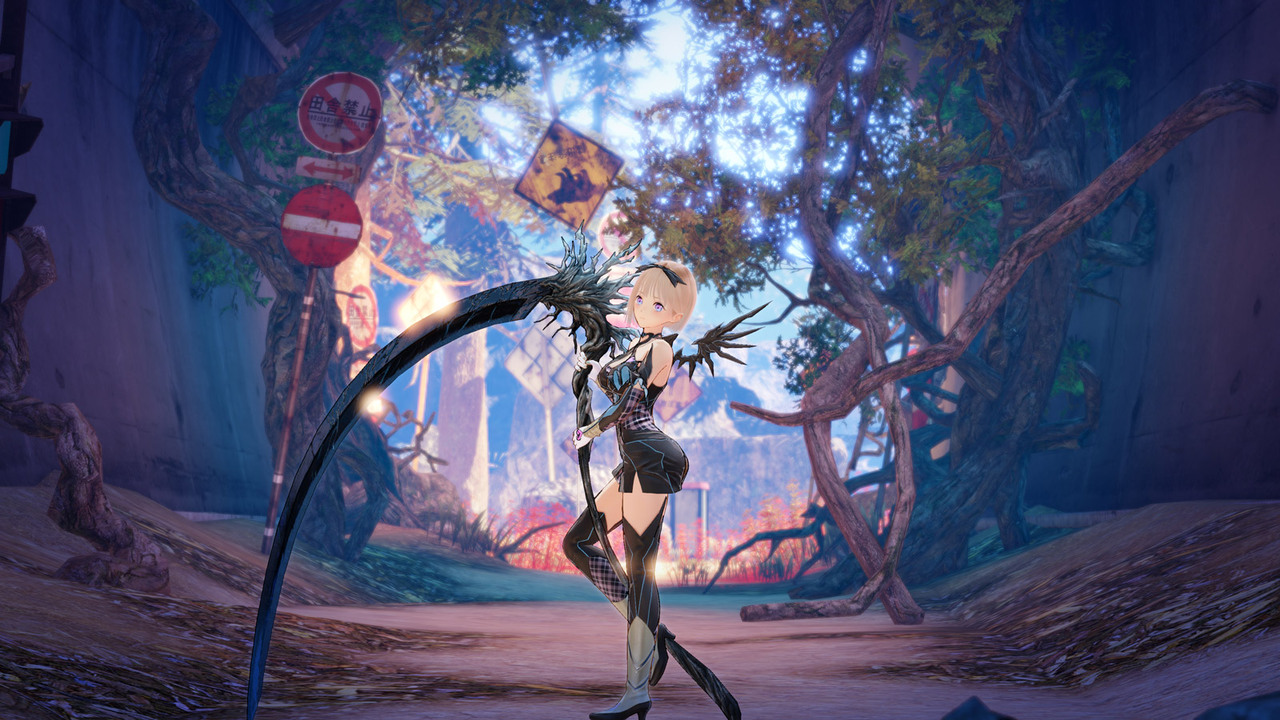 Update 1.04 has arrived for BLUE REFLECTION: Second Light, and here’s the full information of the changes added with this patch. This particular update includes significant updates to the photo mode allowing players to take entrancing pictures of their favourite characters when venturing through the world and taking in the atmosphere of the expansive areas and story. Here’s everything new with BLUE REFLECTION: Second Light update 1.04.

That is all of the changes made to the game with this particular patch. Games have been featuring photo modes more and more often as players have been responding with great delight at being able to capture their game moments without having to use an external factor to take a screenshot. Furthermore, there are oftentimes filters to use and freedom of movement with the camera that ensures players can capture a moment just the way they want it.

Notably, new filters were added with this update as seen above which will keep players coming back for more in the photo mode. Additionally, this update has been released for longer than it may seem in other regions. The update launched for EU/NA today, on November 23rd, however, the update was released in JP/Asia on the 4th of November. Now everyone has access to the update and can take advantage of all of the new changes to the experience.