Help a poor man recover a pricy bottle of perfume he dropped in the Underground Reservoir. 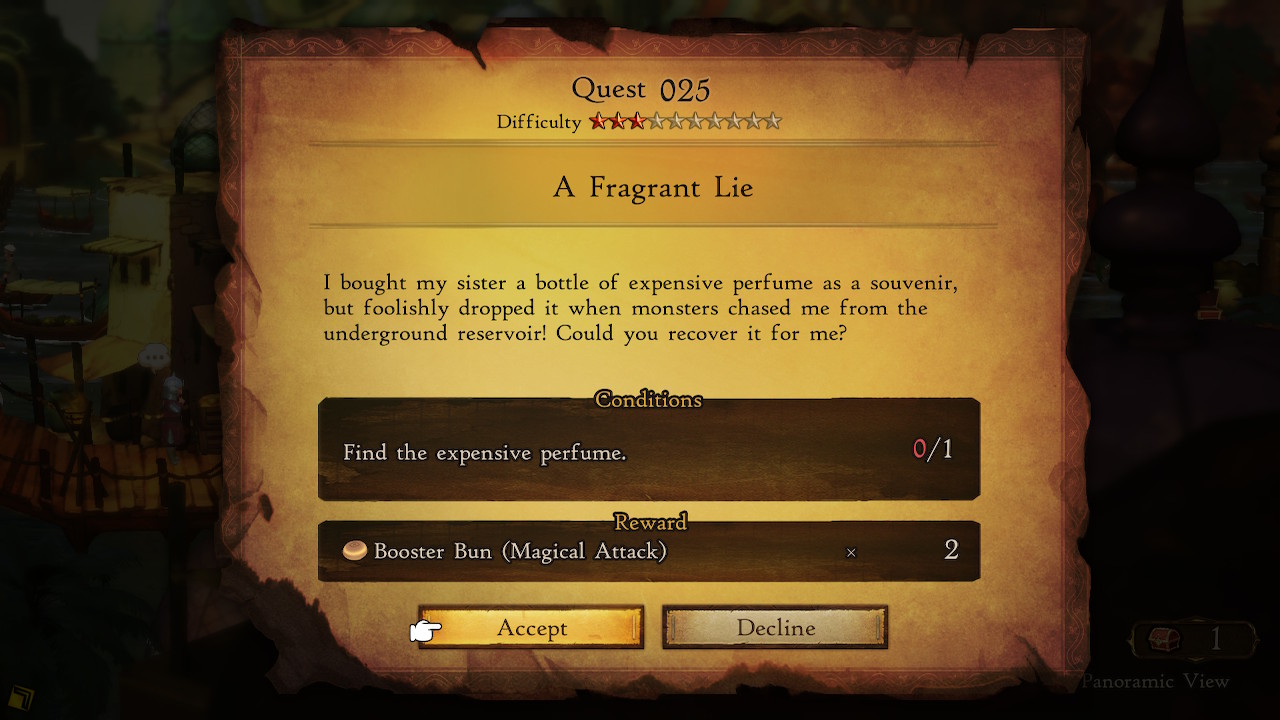 Sometimes you get side quests set in dungeons you’ve already pillaged, much like A Fragrant Lie in Bravely Default 2. A man dropped a bottle of expensive perfume he bought his sister in the Underground Reservoir, and naturally he needs a strong hero like yourself to recover it. Hero of Light: Mercenary for Hire!

You can grab A Fragrant Lie in Savalon after clearing the Underground Reservoir in Chapter 1. It’s a 3-star difficulty, which isn’t too bad if you are around level 14. You’ll earn two Booster Buns for Magical Attack for helping him – helpful permanent stat boosts for the caster(s) in your party. The man can be found on the path leading to the right of Savalon, just before the entrance to the Underground Reservoir.

After talking with him head into the Underground Reservoir, though not before resting at the inn if you haven’t already. Once inside use the Dungeon Portal then head left and up towards the top path. The dungeon remains full of monsters, so as a refresher: 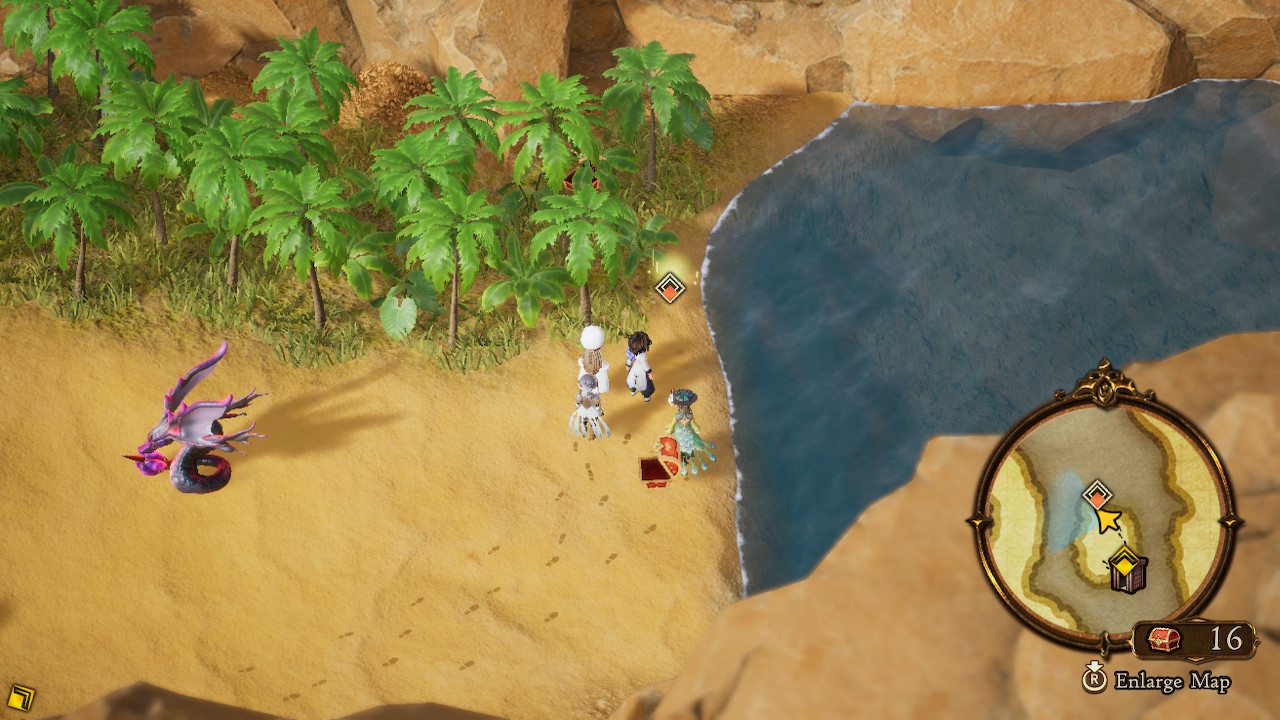 You’re pretty much heading up the route that led to chests five and six in our Underground Reservoir walkthrough, but if you haven’t read that then keep to the path with the wooden support beams and lanterns. When the path splits continue up until you reach the exit. Take it to enter the world map, where the perfume is located.

There’s a rare monster here, but you are not ready to take it on. Instead head to the cliff overlooking the water and look for the glowing spot near the plants on the left (if you turned your camera to face the water). Interact with it to loot the perfume, then retrace your steps to return to Savalon. Speak with the man to earn your reward and to bring A Fragrant Lie in Bravely Default 2 to a close.